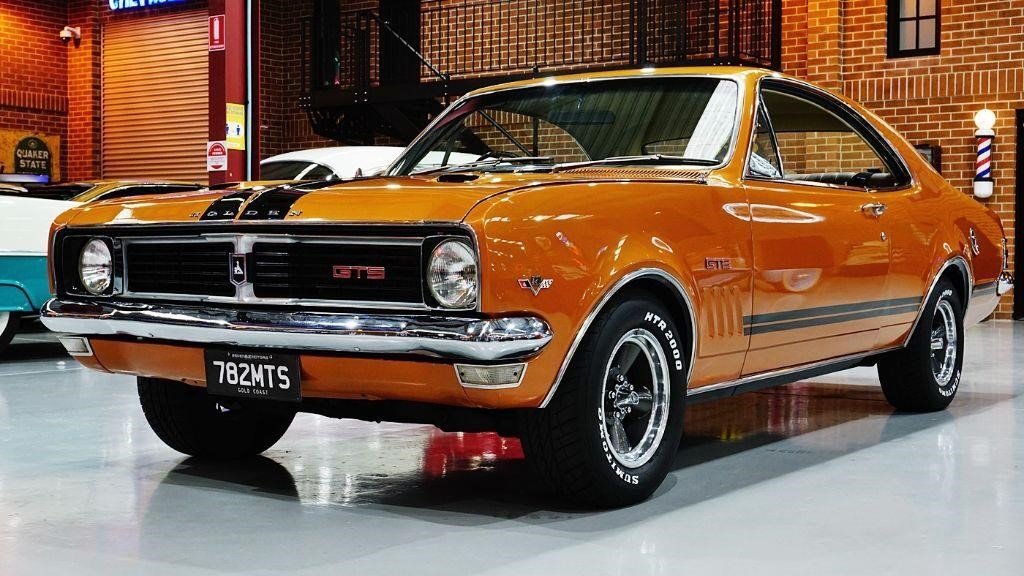 The 1969 Holden HT GTS350 (Bathurst) Monaro was the top of the tree performance Holden in 1969. When HT Monaros crossed the line in first and third place at Bathurst in 1969, the legend of the 350 powered Monaros was cemented in history.

These days, high quality genuine examples are extremely hard to come by. This car with a known history is a genuine car confirmed with matching numbers.

Ben Stewart at Holden Historical Services has confirmed to us that the ID tags on the vehicle are a complete set and correctly correlate to the body number stamped onto the car. 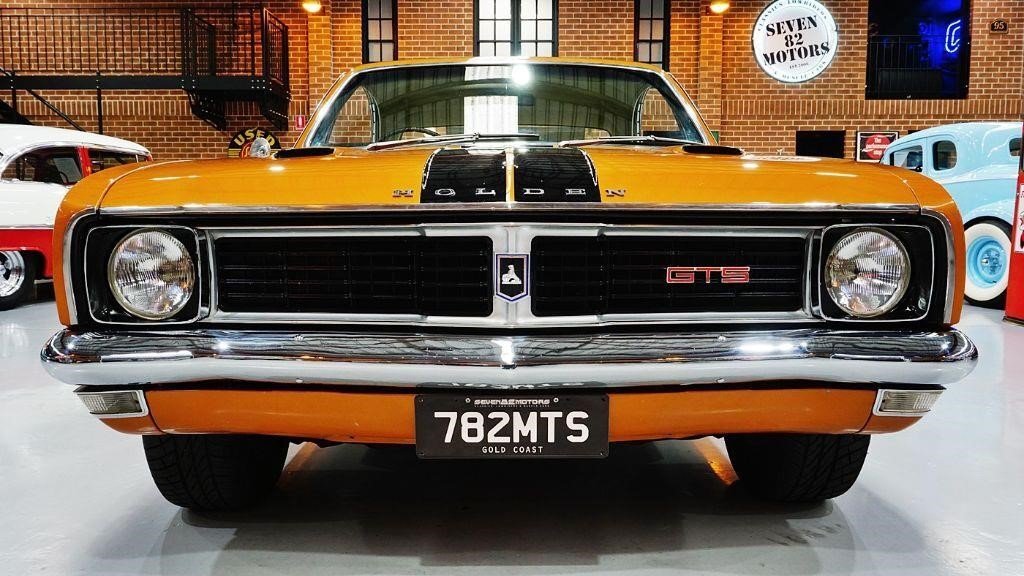 Interestingly, he also noted that this particular car is the earliest known example produced at the Dandenong Plant in Melbourne. It is highly likely that the original owner of the vehicle was in fact, General Motors Holden themselves (this would need to be confirmed through historic records). Ben was also able to confirm that the 350ci V8 engine still in the Monaro is the correct matching numbers 350ci V8 engine for the car. 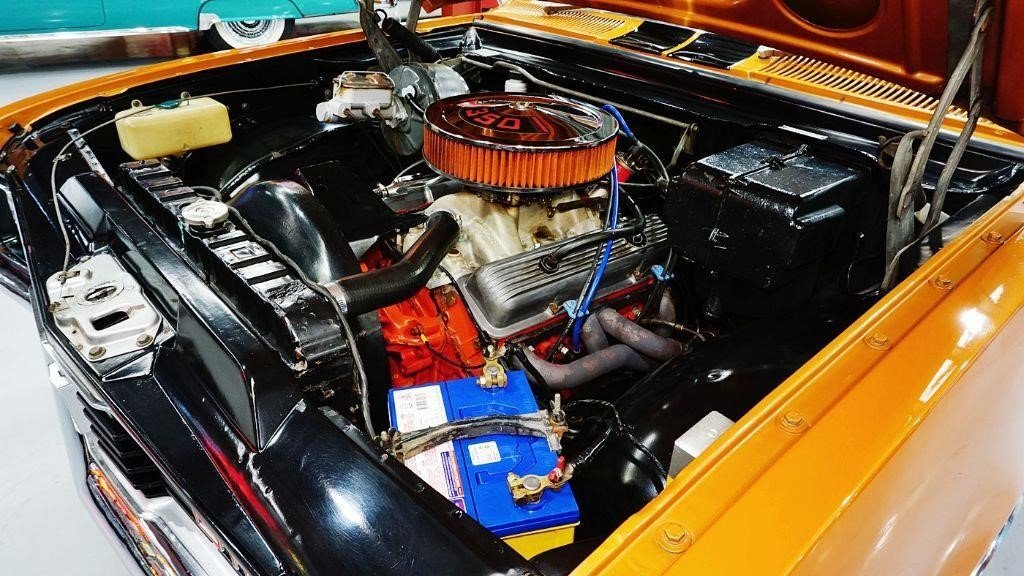 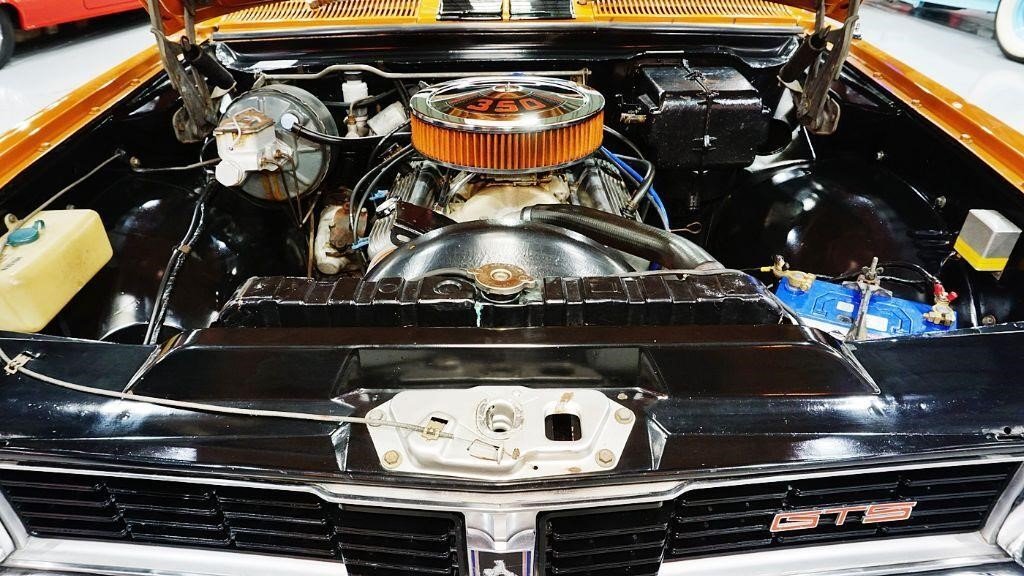 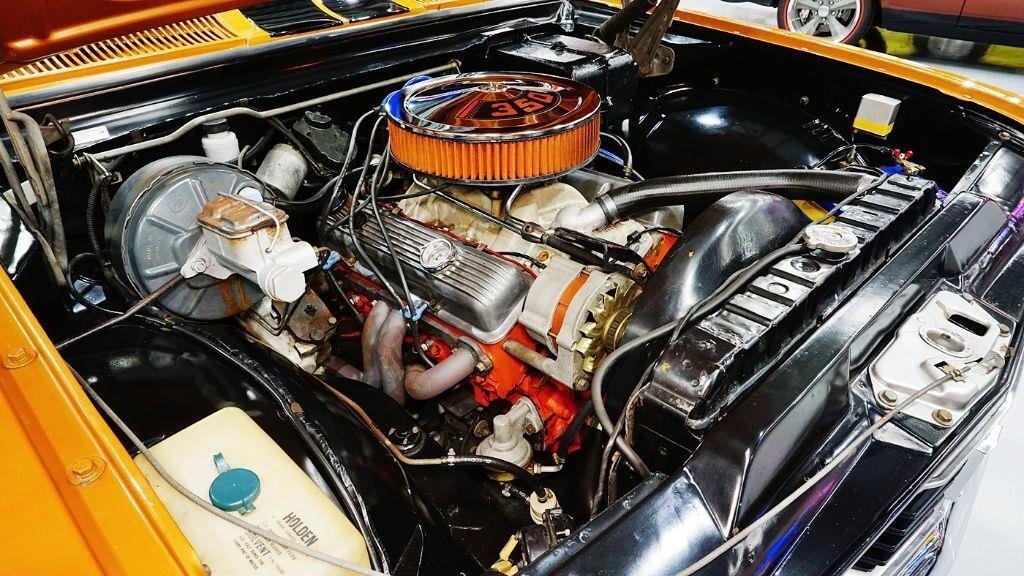 The car has been featured in a number of magazines over the years. Initially, in Oct/Nov of 1985 when it was owned by Elwin Uren and featured in Performance Street Car magazine. Following the feature, the magazine purchased the vehicle off Elwin to be used as a promotional giveaway vehicle. A gent named Lindsay Offord won the competition in 1987.

Since then, the car has had three owners. We are told the car underwent a full restoration in the early ’90’s and has been well looked after ever since. The car also featured in Unique Cars issue 309 along with Just Holdens issues 12 and 27. 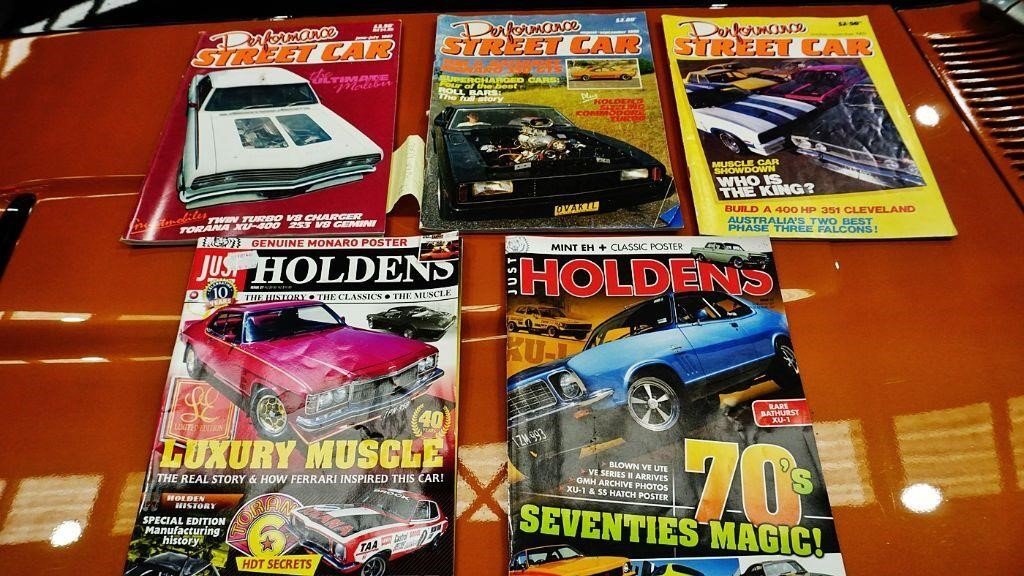 This Monaro is restored in its original colour combination of Daytona Bronze with sandalwood interior. Some of the factory features of the car include a close ratio, 4 speed manual transmission, tramp rods and Bathurst fuel tank. The car sits on the same set of aftermarket Aunger Hustler wheels that it’s had since the first magazine feature in ‘85. 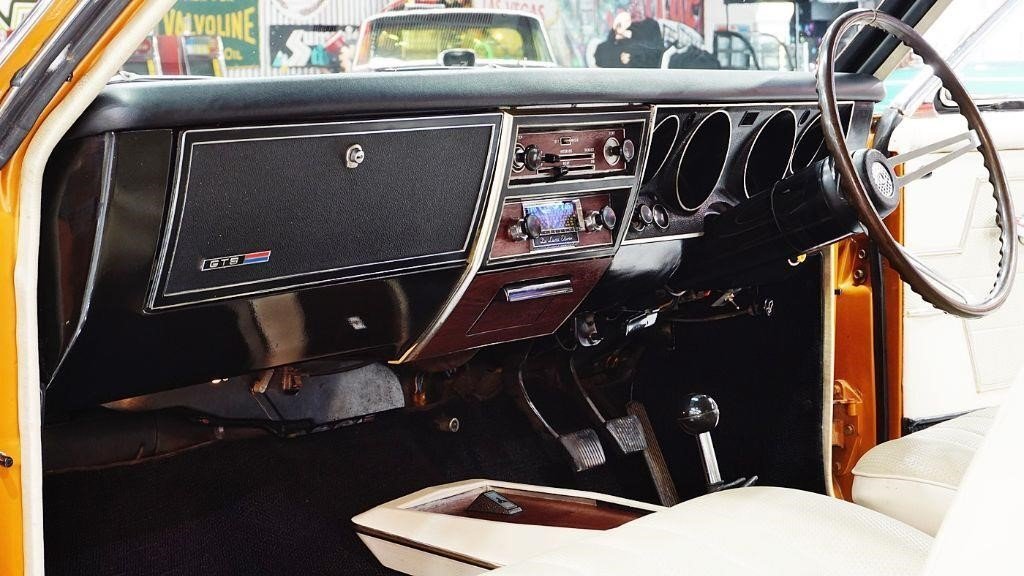 Over the years, the car has received some upgrades which include camshaft, intake, carb, air cleaner, headers and water pump. However, the parts that came off the car have remained with it and are all included with the sale if someone wanted to refit these at a later date. See Lot 98 on SEVEN82MOTORS Classic’s, Lowriders & Muscle cars website for full details.

This is a rare opportunity to own a genuine matching numbers GTS350 Bathurst Monaro. These cars don’t come up very often and this one has a well-documented history. A chance to own an iconic piece of Aussie history.