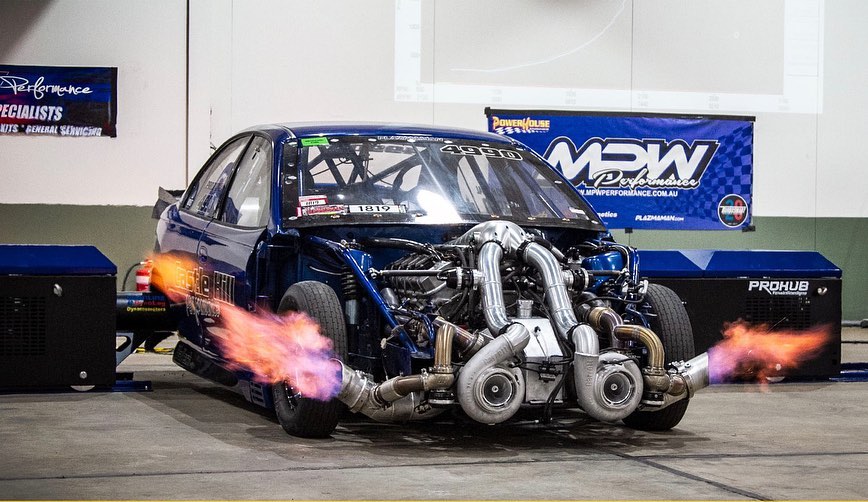 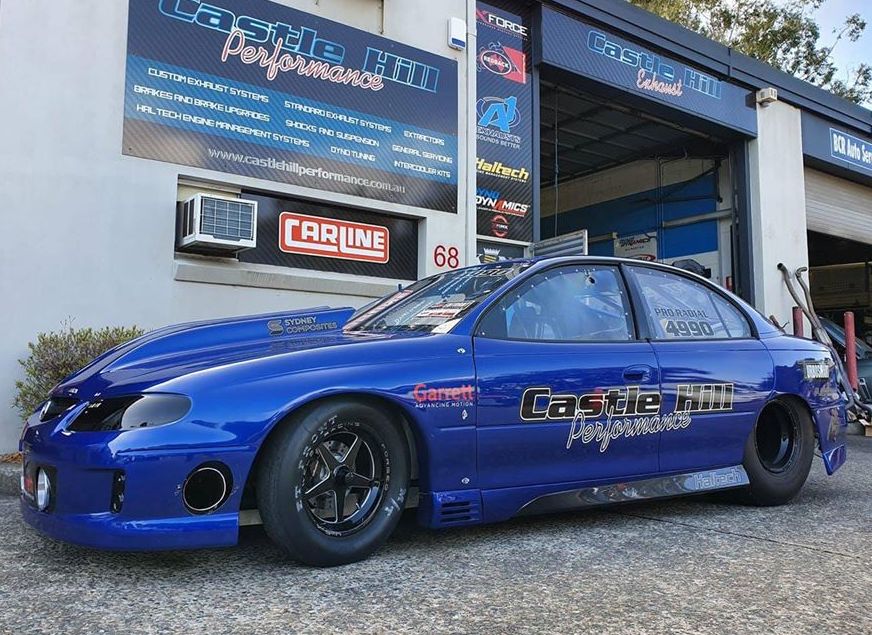 After attending Summernats last year and throwing down a recorded 3076rwhp on the dyno, Dale Heiler & the Castle Hill Performance VT Commodore race car were given the opportunity to return for Summernats 2020. This time however, they set out to exceed all expectations.

“We made a few changes throughout last year. This included 2x Garrett Motion gen2 GTX5533 turbochargers, so we were confident we could certainly make more power,” said Dale.

On day 4 of Summernats 2020, the VT Commodore was set to kill during the Haltech Horsepower Heroes Dyno “Exhibition Class”. With the cooler temperatures and the boost turned up to 60+ psi Dale was pushing for 3,500rwhp.

Check out Flinty460’s footage of the record breaking dyno run below:

The result, was an insane 3470rwhp performance from the Twin Turbo Big Block VT Commodore. The highest horsepower ever recorded in the 33 year history of the Summernats Car Festival! 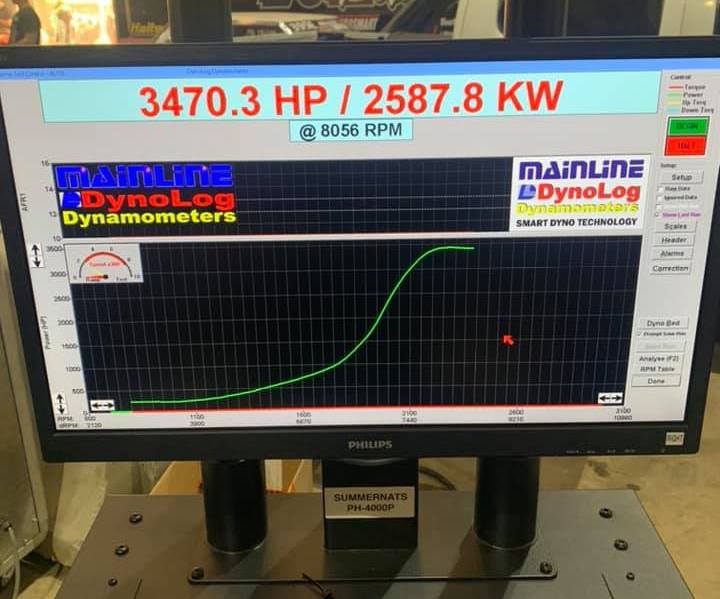 “Given it was 400hp up on last year’s result and the highest power recorded ever at Summernats, we are extremely happy with the result.” said Dale

It will be interesting to see if the Castle Hill Performance VT Commodore makes a return to Summernats next year.

Summernats 34 has already been locked in dates for 2021. The event will run from January 7-10 with early bird tickets are on sale now. Visit the official Summernats website.