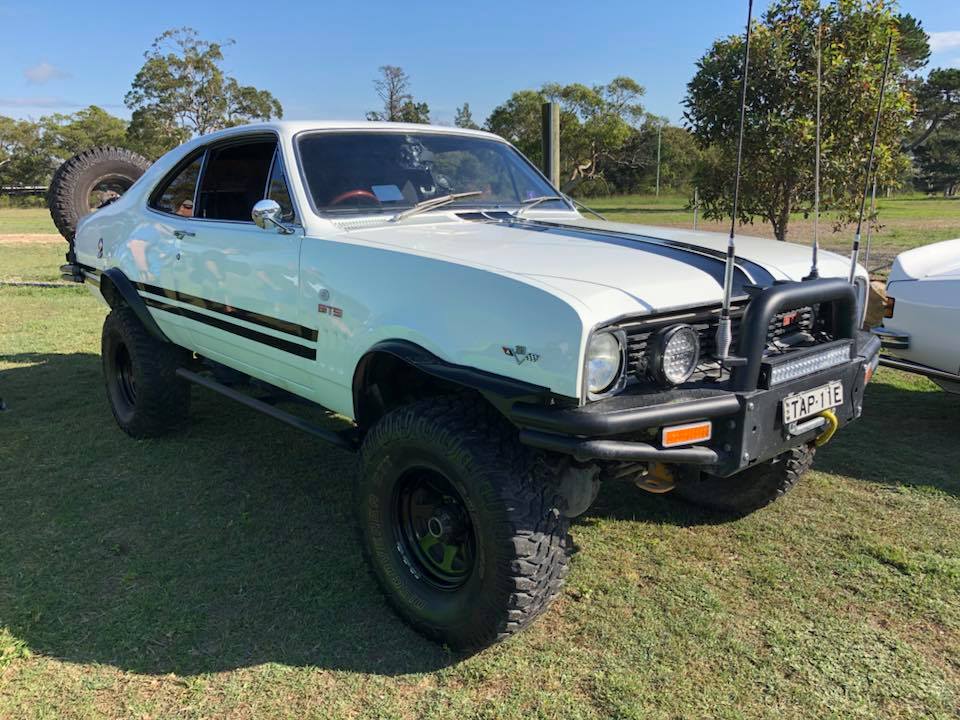 Shane Tapscott has given a HT Monaro a new lease on life, rebuilding it to become a 4WD with the help of a Nissan GQ Patrol.

For car enthusiast Shane Tapscott, better known as ‘Tappy’, creating his 4WD Monaro-Patrol hybrid has been a dream in the making for a long time.

“In the late 1990s when I was in the Monaro club, someone was towing their car to a show with an old Landcruiser. I made the comment, ‘wouldn’t it be funny if I built a 4WD Monaro to tow it to and from the shows’. And that’s where the concept started. Everyone should have their own unique machine, everyone should build what they want, not what other people want – it’s their car, their hobby, their love and their passion,” Shane says. 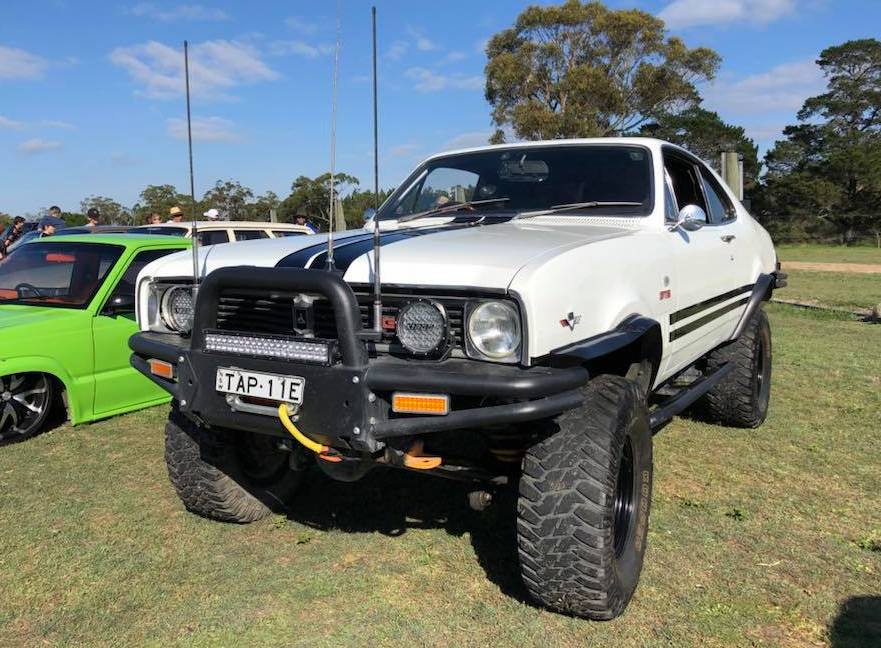 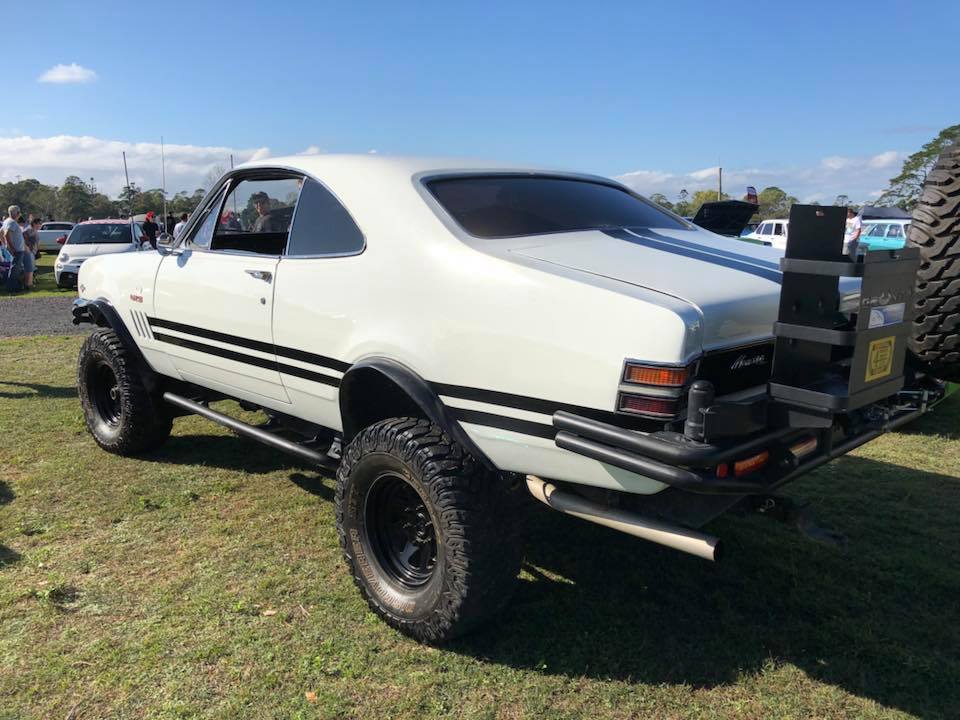 Shane combined the underbelly of a Nissan GQ Patrol and the shell of HT Holden Monaro, with a mean injected VN 5.0-litre V8 in the front. The entire suspension, chassis and diffs are a part of the GQ Patrol base, lending itself to what would become a notable part of the Monaro’s transformation. 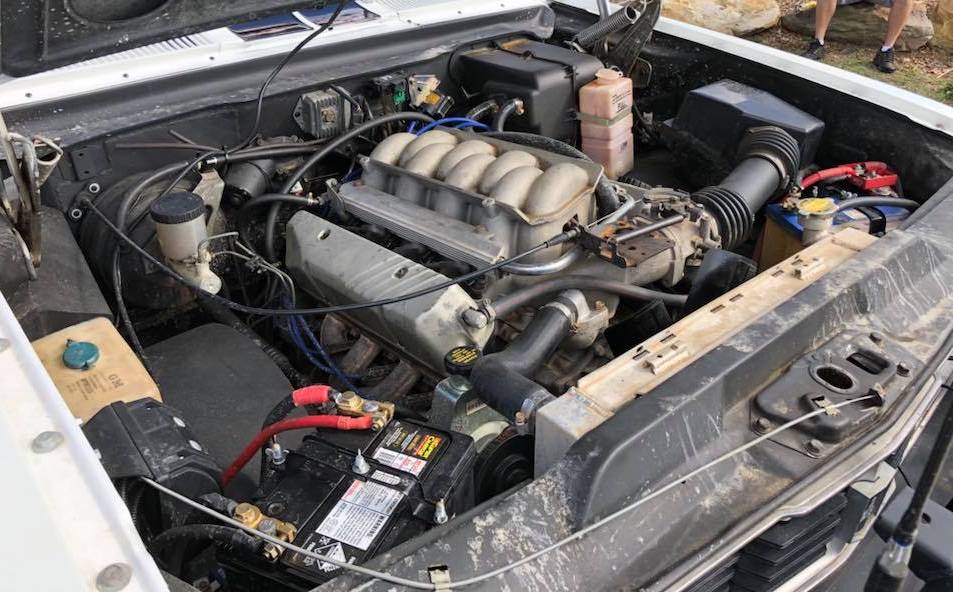 “A lot of people hate what I’ve done, but what most people don’t understand, is that when we started rubbing it back, we found both sides had been t-boned in a big accident, and the front was a little bit crooked to start with. I looked at it as, a car that probably should have gone to the wreckers, and it actually got a new life,” Shane adds.

Shane had the interiors re-done to the original look, where he had to sacrilege a console to ensure the handbrake would fit, problem-free. The vehicle has retro-sound radios fitted for original appearances. 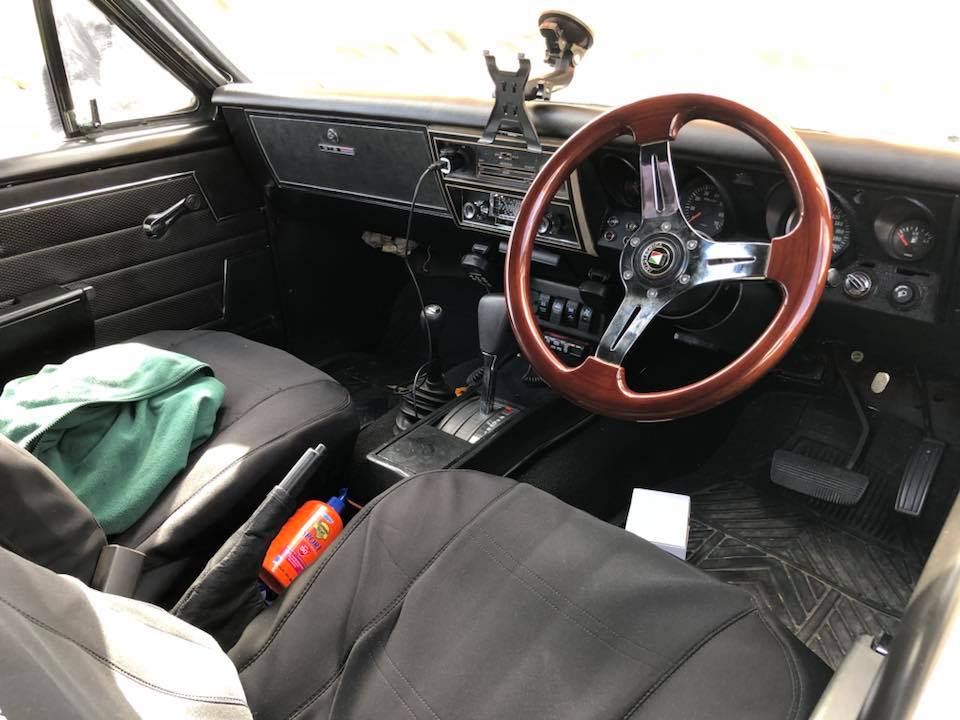 “Could you build something like this in a garage? You do see a lot of these built in the average garage, however professionalism is what is going to help the engineer, and help you to make your dreams come true, that’s the biggest thing,” Shane says.

Check out the video from Nulon to hear Shane’s story: