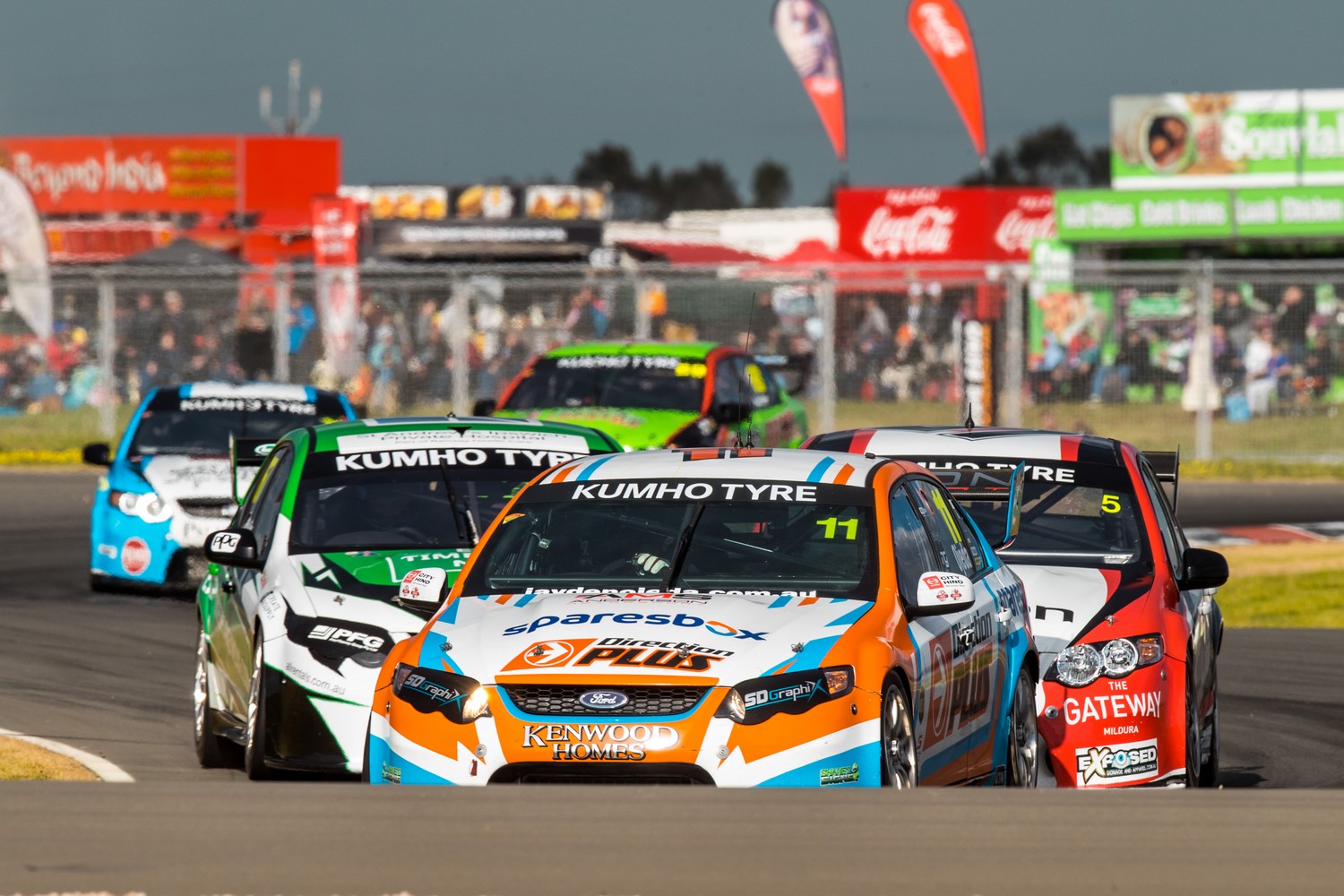 AN 18-STRONG field will take to Sandown Raceway this weekend for the climactic decider of the Kumho Tyre Super3 series.

Four young stars of Australian motorsport will battle for the overall championship, while the Kumho Cup for Pro-Am drivers is also wide open with four drivers also in contention for the ‘race within a race’.

The Kumho series has fielded consistently strong grids across a five-round 2019 campaign, with the Sandown round to feature more of the same. While all the title-contending and front-running series regulars return, Joel Heinrich will make his second Super3 series start fresh from a promising debut at The Bend Motorsport Park last time out.

Also returning is young-gun Matt McLean, who impressed across the opening two rounds of the series earlier this year – including a season-best finish of fourth in the final race at Winton in May.

McLean returns with former series champions Image Racing this weekend, once again driving an FG Ford Falcon. Emily Duggan, who finished sixth in the same wild Winton race, will also return having also missed the two most recent rounds of the series. Sandown was the scene of Duggan’s Super3 series debut in 2016.

The 41-year-old Victorian is a vastly experienced racer and last year was a race winner in the Touring Car Masters series. The car, TMS002, finished second at Mount Panorama in the 2008 Bathurst 1000 in the hands of Greg Murphy and the late Jason Richards, and also won the 2010 Dunlop Super2 series title in the hands of Steve Owen. It has been raced in the Super3 series on regular occasions by Pollicina and, most recently, Michael Caine.

Flashback to the last time the Super3 Series visited Sandown

The title will be decided across three races this weekend.

After practice and qualifying on Friday, two races (12:05pm and 4:35pm) will be key to drivers’ title hopes on Saturday. The longer finale – which awards more points – will be held at 3:05pm on Sunday afternoon.

Befitting the title decider, all three races will be streamed live via the Shannons Nationals live stream, the Kumho Super3 Series website and social media channels.

Head to www.super3.com.au for more about the series. 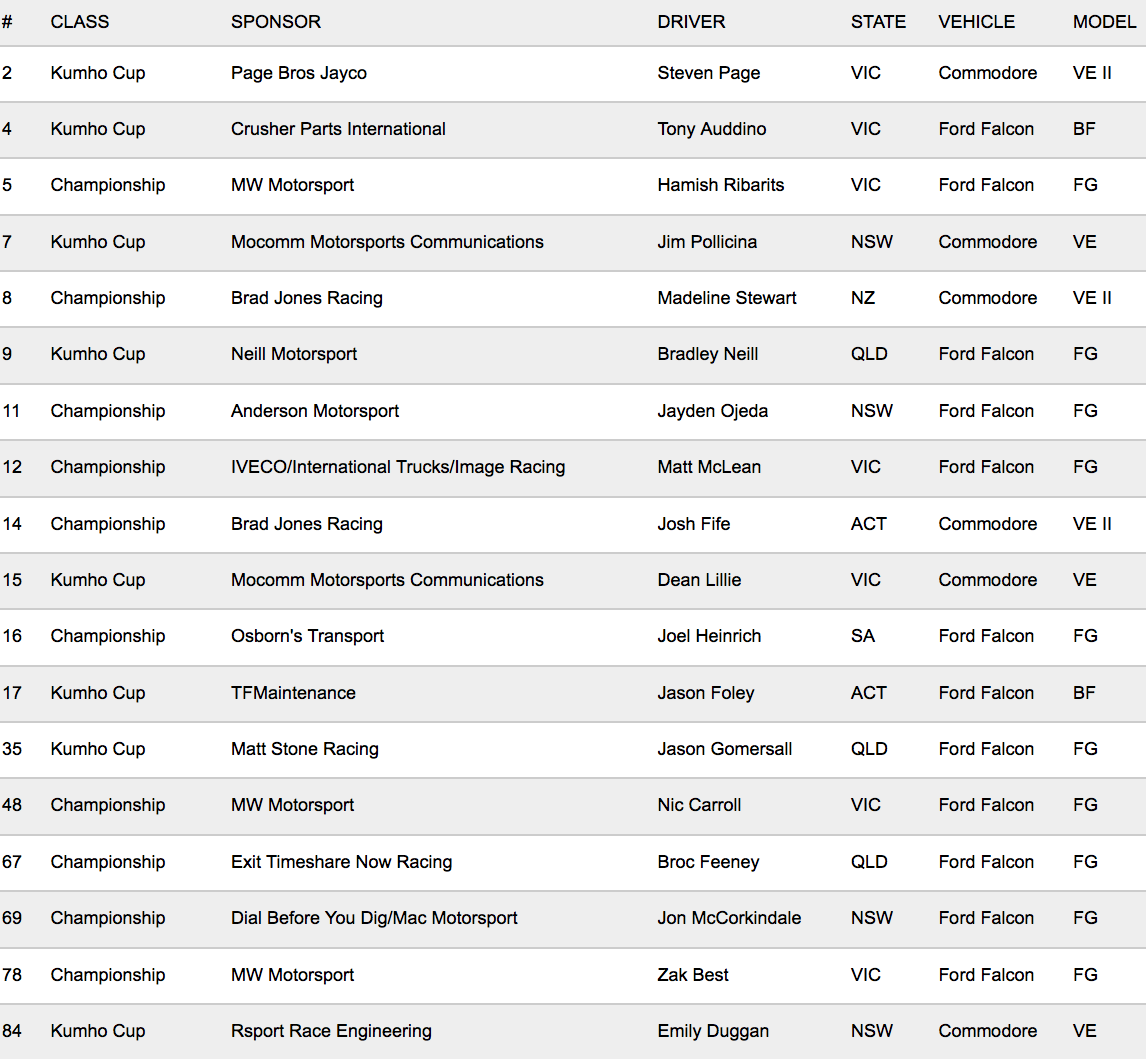