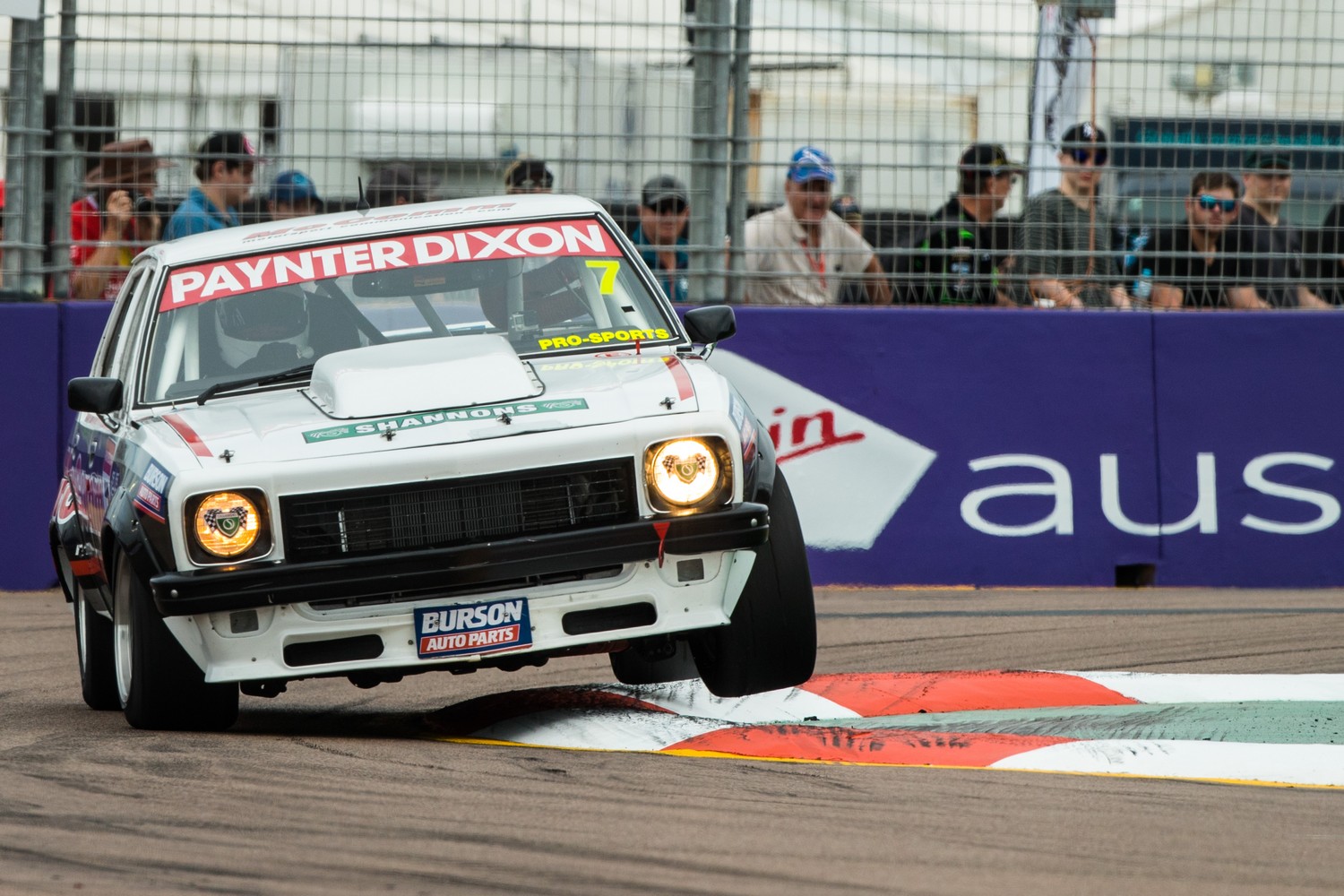 A DOUBLE PAYNTER DIXON Touring Car Masters Champ will change Ford for Holden in the opening round of the 2019 season, at the Superloop Adelaide 500.

Gavin Bullas will return to the series he has twice won aboard the second MoComm Communications Holden Torana next weekend, while awaiting parts to complete the build of a new engine for his Ford ‘Boss’ Mustang.

Pollicina will debut a fresh Torana in Adelaide, freeing up his second car for Bullas’ use.

The Melbournian contested the opening two rounds of the 2018 season before engine dramas sidelined him for the remainder of the year.

Bullas sits third on the all-time TCM winners list with 29 race wins to his credit, his last coming at Sandown Raceway in the 2012 season.

However, his brief return last year saw him finish second to John Bowe in the fourth and final race on the Adelaide Street circuit.

He has also won 11 rounds and six pole positions and is one of only three drivers – Steven Johnson and John Bowe the others – to have won the championship on more than one occasion.

Pollicina’s Torana has already proved a regular front-running contender in the series, having won the Sydney driver the ProSports class title in 2018 – finishing ninth outright in the championship.