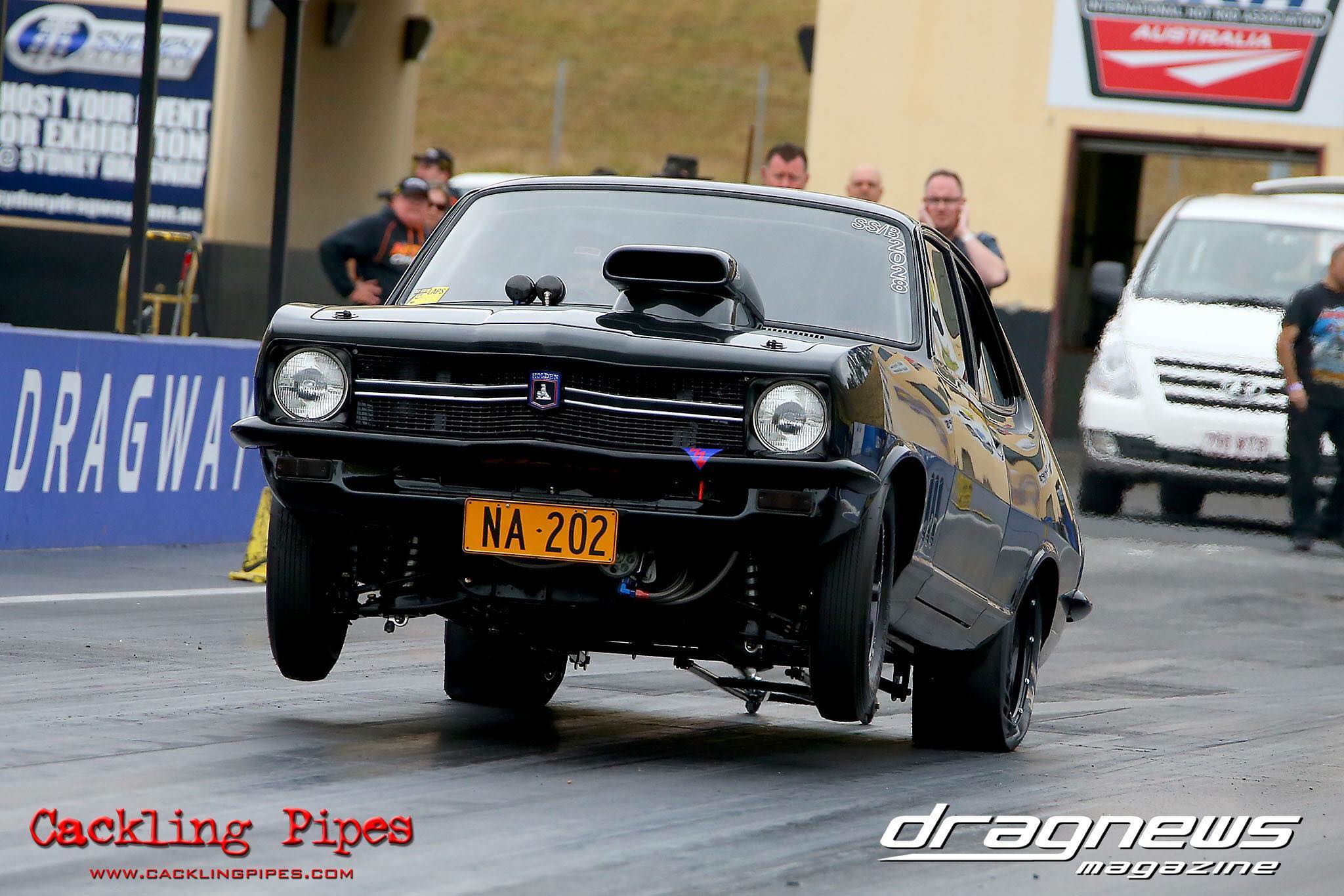 This LC Torana running a naturally aspirated Holden 202 is in a performance class of its own!

There are plenty of online videos showing Charlie Muscat’s naturally aspirated LC Torana “NA202” running a 9 second pass down the 1/4 mile. Let’s take a look at what makes this motor tick.

Breaking into the Nines

“NA202” has been stunning crowds ever since it first ran a nine second pass at Sydney Dragway in September of 2016.

In the latest video it appears that this naturally aspirated Holden straight-six has done it again. Check out the footage of this insane 9.69sec @ 134mph run down the 1/4 mile!

We are not sure what the record is however, this would have to be one of the quickest naturally aspirated Holden six-powered sedans in the country!

It is impressive how Charlie and his team manage to extract this type of performance out of a Red Motor.
Source: Cackling Pipes 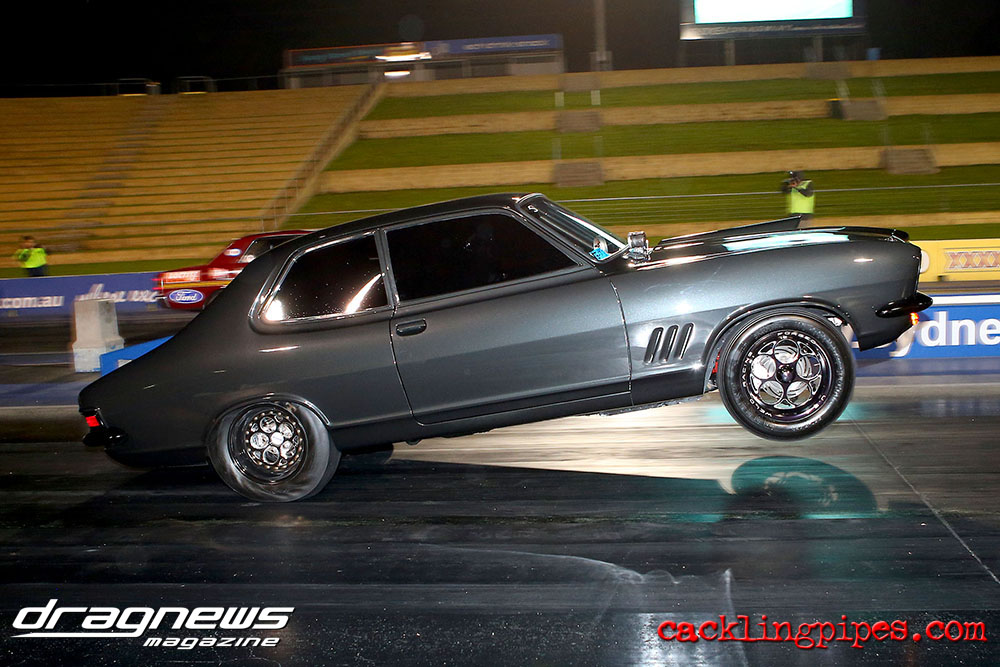 Superseding the Grey motor, Holden’s Red motor was manufactured between 1963 and 1980. It is easily noticed by the red painted cylinder block and first made its appearance in the EH Holden. The Holden 202 is a straight-six 3.3 litre (3,298 cc) engine.

Reading an article from Dragnews Magazine it looks like Muscat has spent a considerable amount of time on research and development of Holden 6 cylinder engines.

“Muscat keeps his cards close to his chest with what makes his engines tick. We assume enough compression to crush a block of flats, but he has put in a lot of passion into the research & development over the years that started back when he ran a tough FE Holden ute.” dragnews magazine

Performance aside, NA202 would have to be one of the best looking Holden LC Torana’s around. Hopefully we continue to see this car push the Holden 202 to the limit down the 1/4 mile.