The Holden name will be killed off by General Motors after the American automotive giant announced that it will end the production of right-hand drive cars by 2021.

Off the back of the news in December that the Commodore nameplate would be killed off after 42 years, GM has doubled down by announcing that their Australasian division will close before 2021.

Australia and New Zealand won’t be the only affected markets as GM moves to stop the production of right-hand drive vehicles, meaning the UK and Ireland will no longer be able to buy GM products.

According to GM’s International Operations Senior Vice President Julian Blissett, the decision to kill off the Holden brand and stop making RHD cars has been made after a long assessment of the business case.

“Through its proud 160+ year history, Holden has not only made cars, it has been a powerful driver of the industrialization and advancement of Australia and New Zealand,” said Blissett. 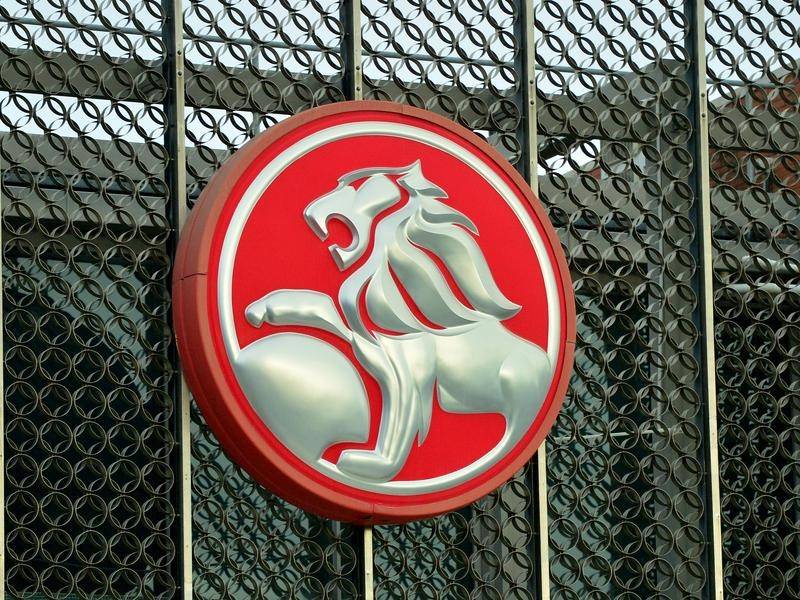 “Over recent years, as the industry underwent significant change globally and locally, we implemented a number of alternative strategies to try to sustain and improve the business, together with the local team.”

“After comprehensive assessment, we regret that we could not prioritize the investment required for Holden to be successful for the long term in Australia and New Zealand, over all other considerations we have globally.

“This decision is based on global priorities and does not reflect the hard work, talent and professionalism of the Holden team.”

The brand has so far taken 21 championship wins in the Australian Touring Car Championship as well as 33 Bathurst 1000 victories.

Holden released a statement on their Facebook page saying they are working with Supercars and factory team Triple Eight Race Engineering on moving forwards from the decision.

“We will begin discussions with the organisers and Supercars and Red Bull Holden Racing Team. We will update you on these discussions at the appropriate time,” read the statement.

“We are aware of our commitment and we will work through with Red Bull Holden Racing Team the implications of this decision.”