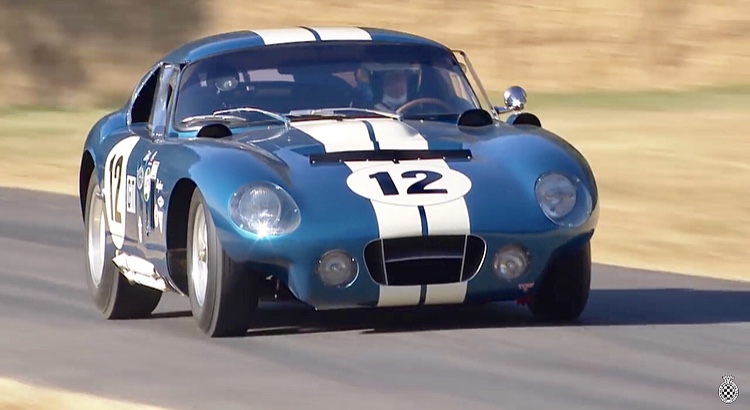 As Australian Muscle Cars continue to rise in price and demand, there is an ongoing debate about how these cars should be treated.

Preserve and keep the car in the same condition it left the race track or factory!
On the one side, car enthusiasts believe that these icons should be kept in storage or a museum to preserve their history and value. With recent sales such as a 1972 Ford Falcon XA GT-HO Phase IV selling for $2 million and Peter Brock’s 1982/1983 Bathurst-Winning HDT VH Commodore SS reaching a record $2.1 million you can definitely understand this point of view and why the owners would rather avoid anything that could devalue their investment.

They were built to race!
However, equally on the other side, there is a strong belief that these cars should be placed back into their natural habitat “on the race track” and pushed hard to showcase an era of Australian Motorsport that was loved by all.

Although not an Australian muscle car, the video below takes the belief that “they were built to race” to a whole new level. Earlier this year at the Goodwood Festival of Speed, a 1964 Shelby Cobra Daytona Coupe with an estimated value of £25millon (Yes, that’s approx. $45 million AUD) took to the hillclimb with vengeance.

Sit back and enjoy as Kenny Brack pushes this 1 of ONLY 6 Shelby Cobra Daytona Coupe’s to its limit!

Regardless of you view on how these classics should be treated, you would have to agree that there is nothing better than watching an Iconic V8 Muscle Car being pushed to the limit!

All the best,
TUFF Touring Cars