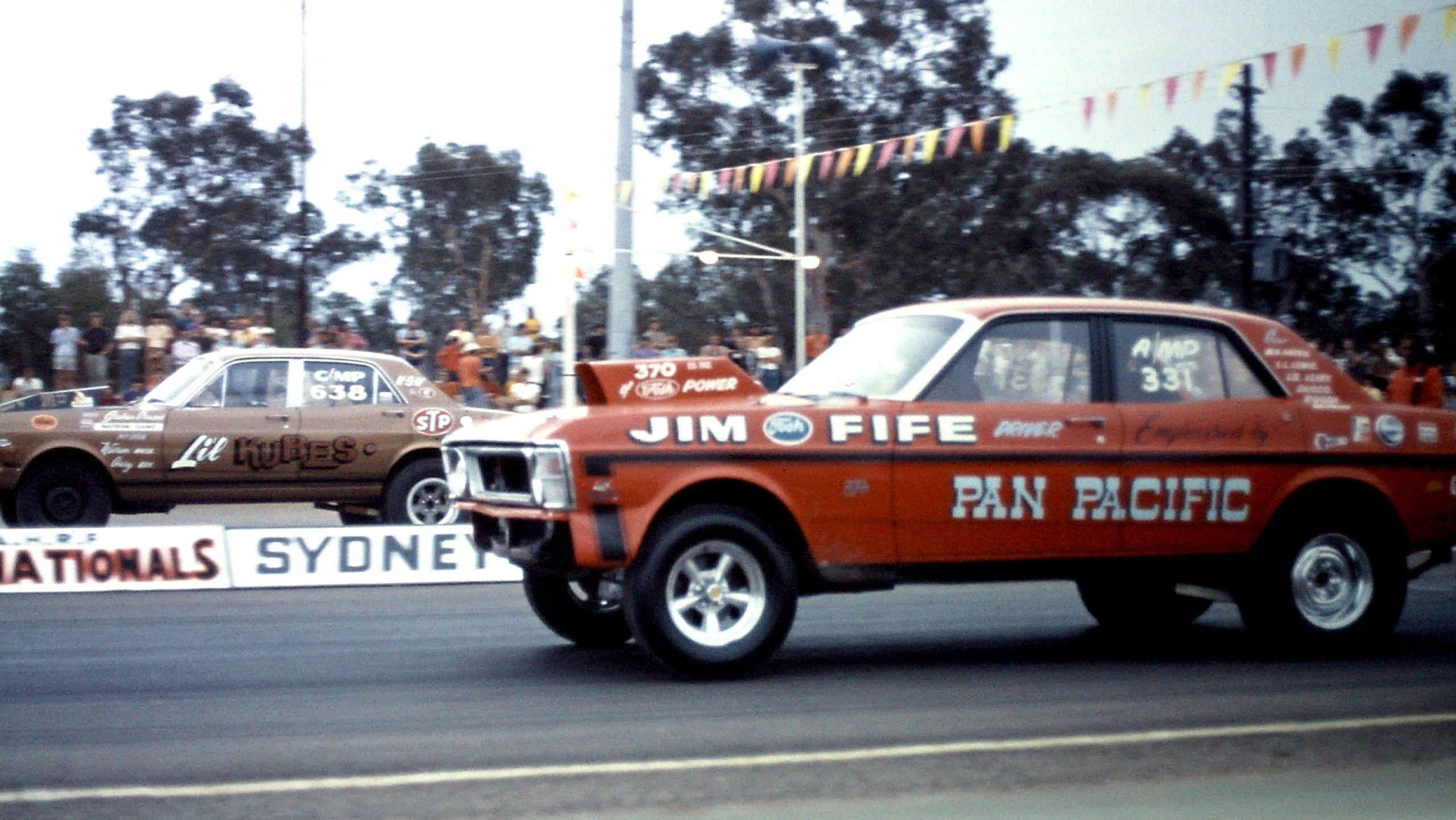 In 1970 that was the asking price when a 29 year-old Sydney engineer by the name of Jim Fife decided that his attempts to build something outstanding for the quarter mile was too complex and he would be better off simply purchasing something that was ready to go.

When Fife placed his order for the Phase II he had no idea officially of what engine it would have. There were rumours of a 429 Cobrajet, which would have been nice, but what arrived was a 351 Cleveland.

These new engines had only just been released in the USA and nobody here had any idea of their strengths or where you got speed equipment for them. 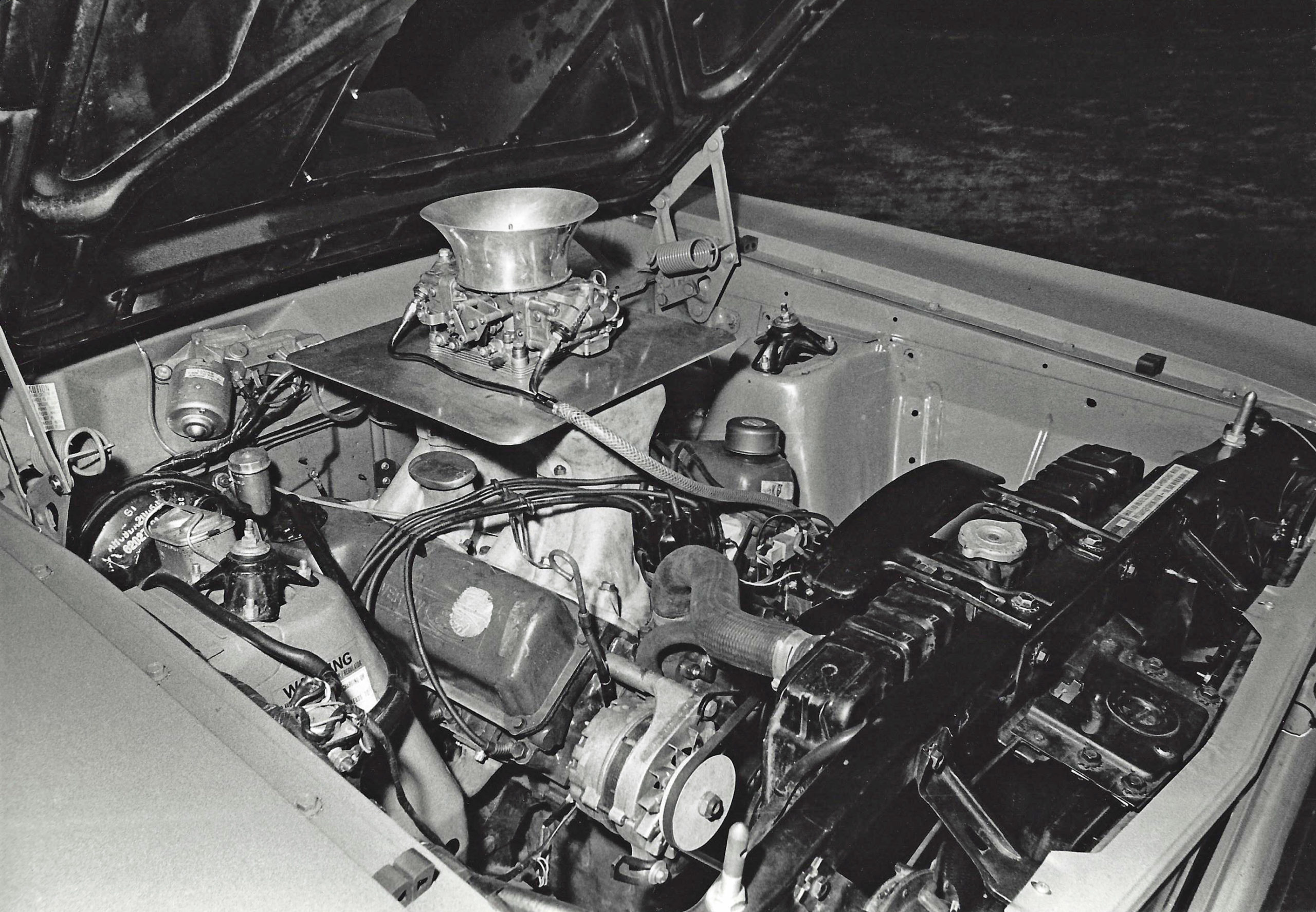 The 351 Cleveland was an exciting new addition to Ford’s racing profile when introduced in 1970 and Jim Fife had one of the first.

Fife couldn’t even drive the car home from the dealer, Alto Ford, as he was without a licence for some now forgotten indiscretion, so an employee had the honours.

They bought a Sig Erson cam, as it was all they could find in those pre-internet days and then drove it down to Wollongong to have a set of custom 180 degree headers made for the car. Fife got to drive the car home.

Just then the Australian Hot Rod Federation, the sport’s sanctioning body of the day, changed the rules, permitting any manifold or carburettor, as long as the number of carburettors weren’t increased.

Fife ordered a tunnel ram manifold and an 850 Holley carb, necessitating the fitting of a huge bonnet scoop, but now he was ready to go racing.

The car was intended to take on sedan racing giant, Victorian Larry Ormsby. On November 28, 1970 Fife rolled up in Sydney for his first race, top qualified and looked to be on his way to a Pro Stock bracket win.

However, when racing against his hero, Ormsby, in the semi-finals, he drew a red light, but he still went home happy. Fife enjoyed an unbroken string of wins and a national record after that until the next May when he blew the engine apart.

In January 1972 another catastrophic engine failure left Fife with a huge bill and little way of paying for it  Fife sold off the surviving bits of the race engine, put all the original parts back in and with only 2000 miles on the clock sold it for $3000, even if some of those were flat out racing.

Jim Fife’s Bramble’s Orange Phase II XW GTHO Drag Car was almost unbeatable in racing in 1970 and 71, and only fragile bottom ends due to bearing failures put him out of racing. Here he tackles Graham Ormond’s 289 GT at the 1971 Nationals, at the Castlereagh track

That car is still probably out there somewhere, grinding out the miles for a lucky owner, and Jim Fife has his memories.