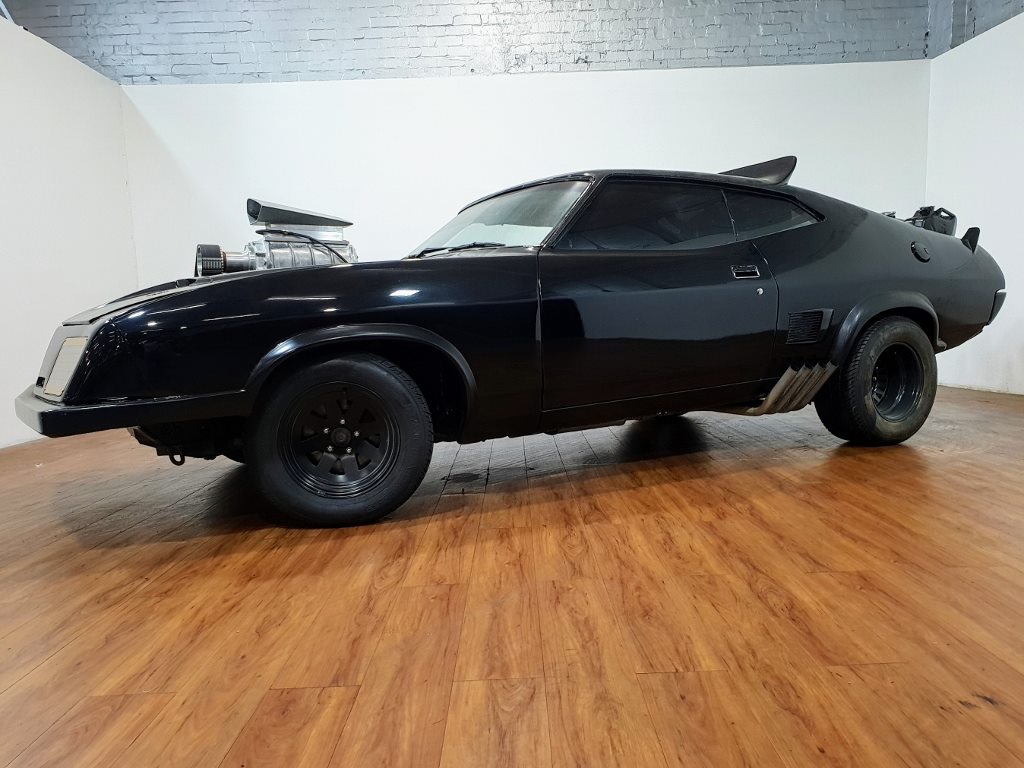 Mad Max is the iconic Aussie staged Hollywood block buster movie trilogy of the 70’s and 80’s that helped shape a generation and launched Mel Gibson to international stardom.

The sequel to the original Mad Max was MAD MAX 2: The Road Warrior, setting the scene of a post-apocalyptic world gone mad and a battle for dwindling fuel reserves. 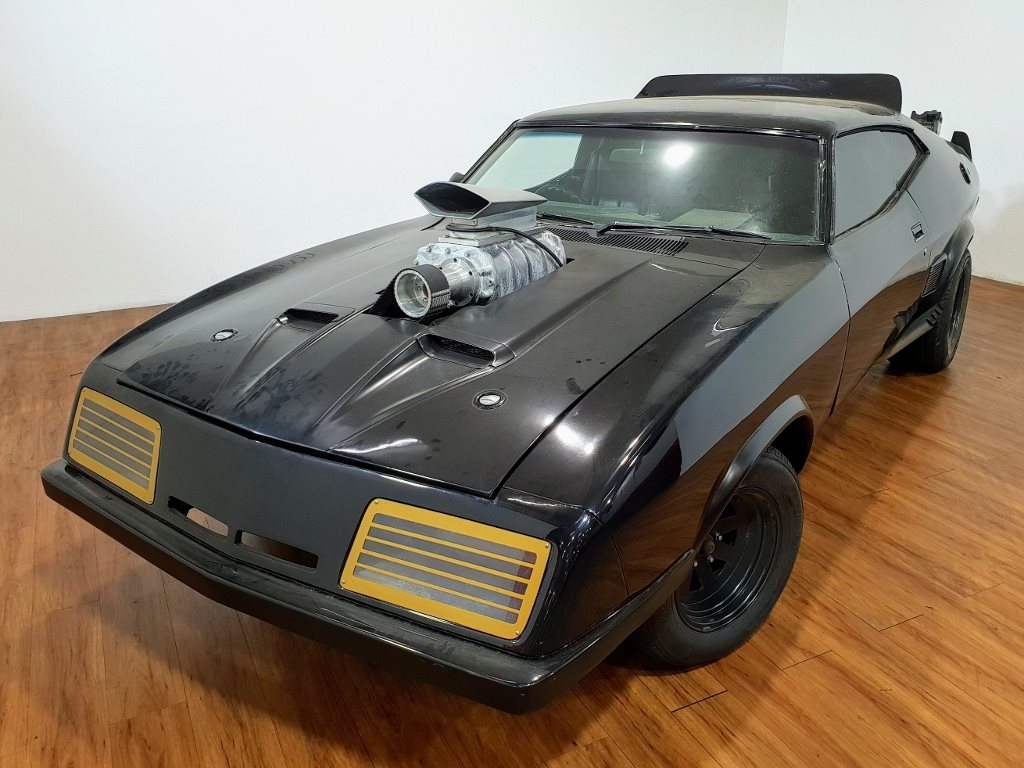 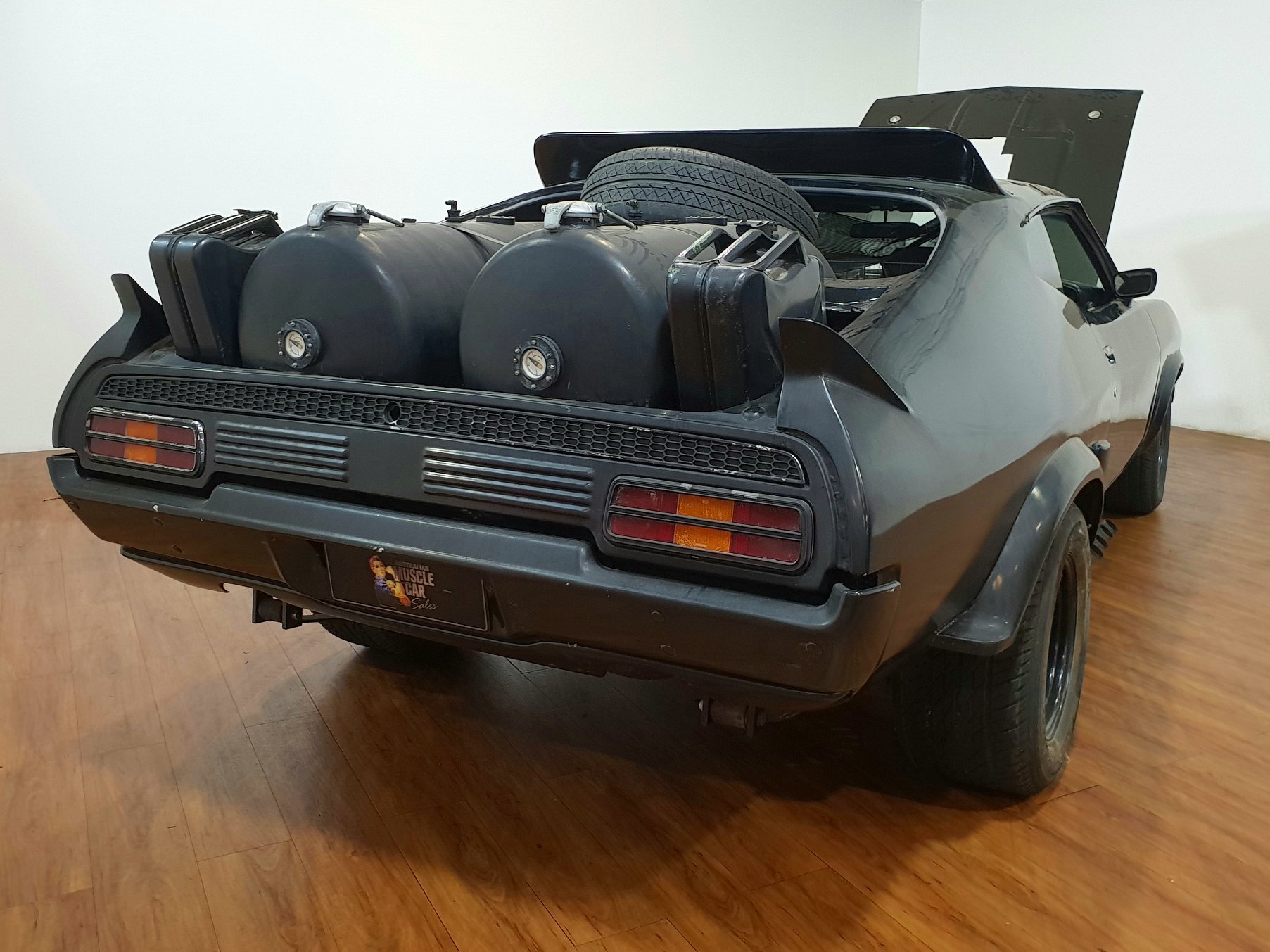 Guest starring with Gibson in the 2nd feature film was perhaps the most famous incarnation of the iconic Mad Max Interceptor Falcon Hardtop, as we see here today. This actual car was commissioned by Shaun Gladwell in 2007 for filming for the Venice Biennial International art exhibition with funding from the Australian Arts Council. 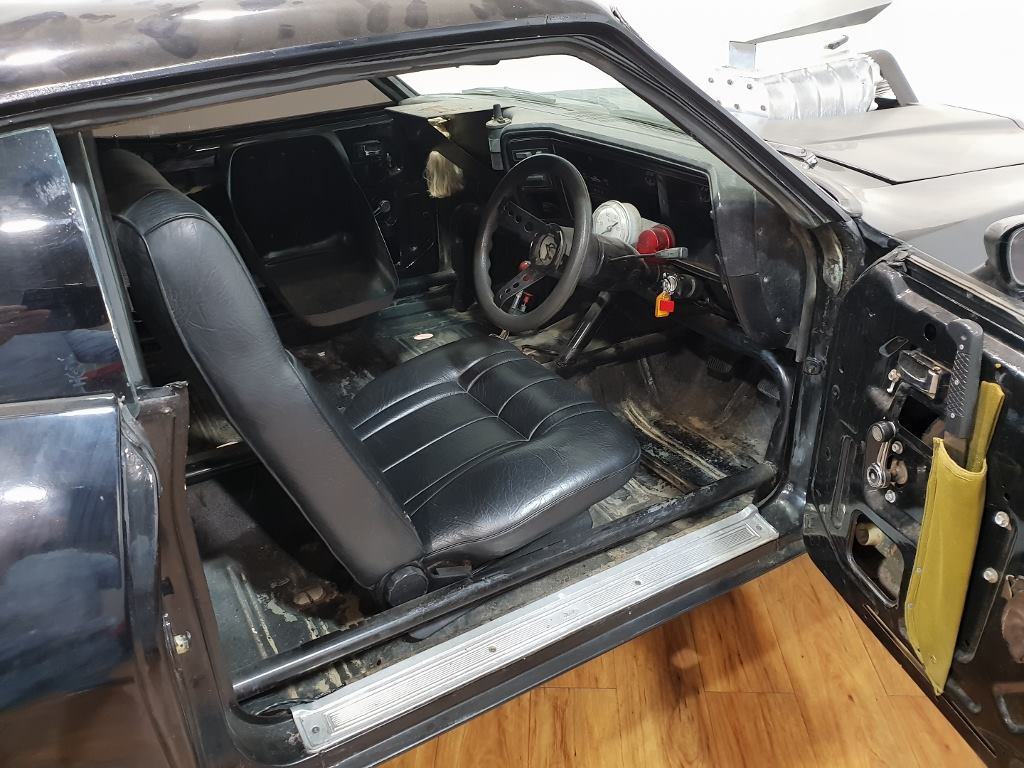 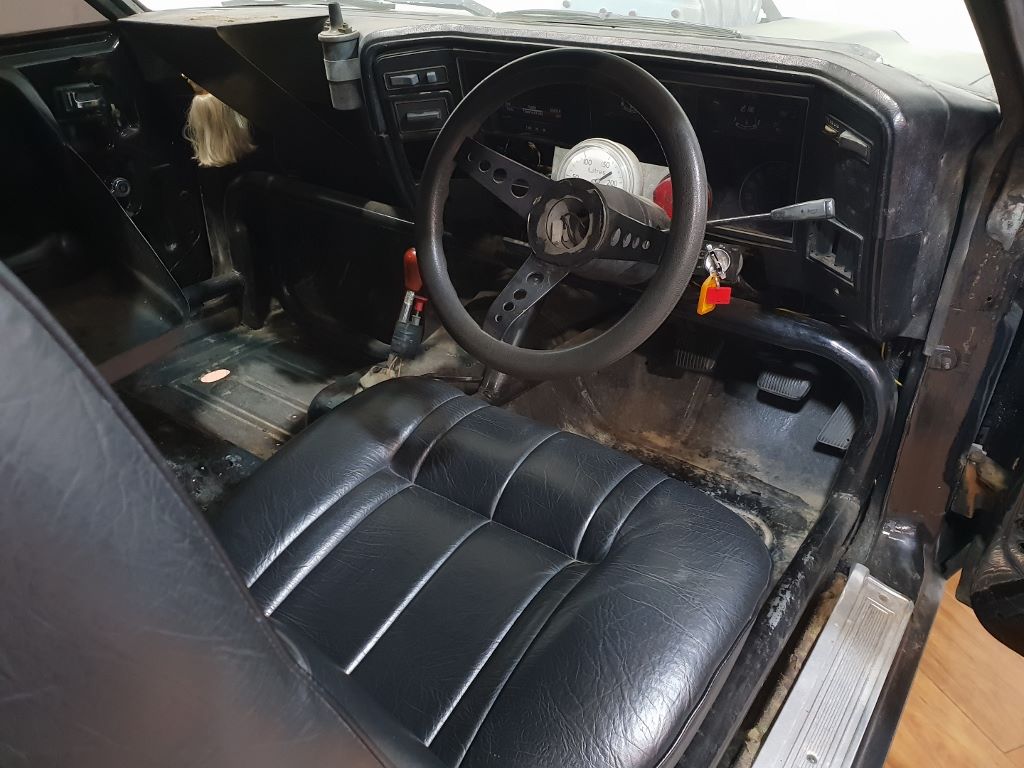 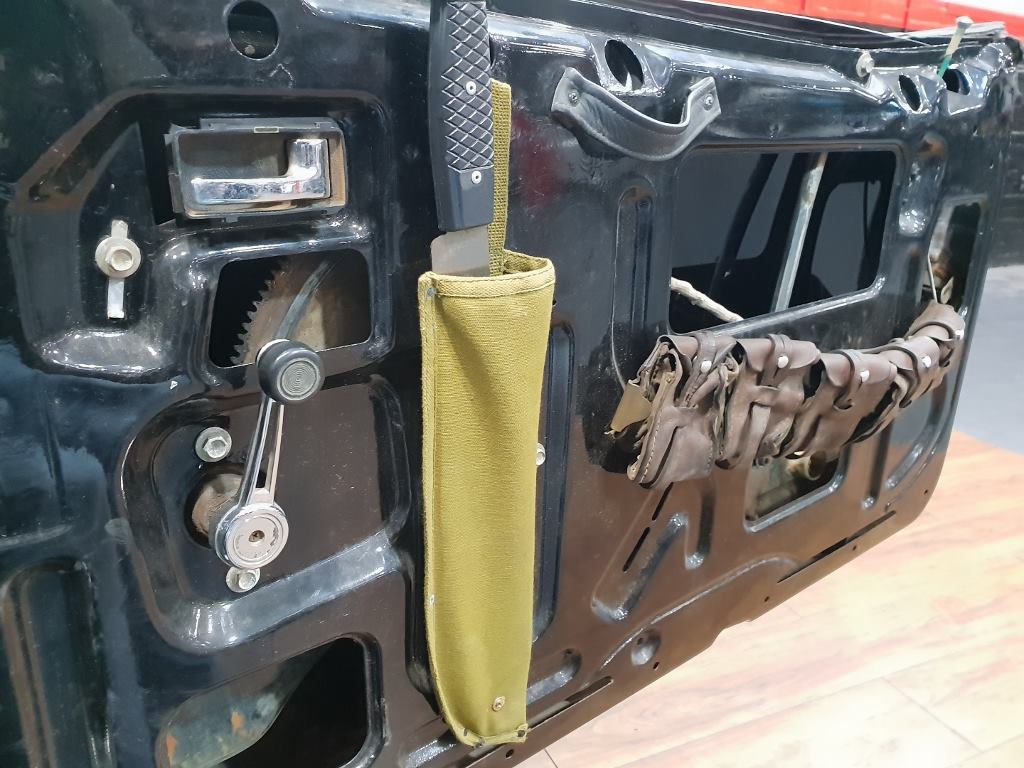 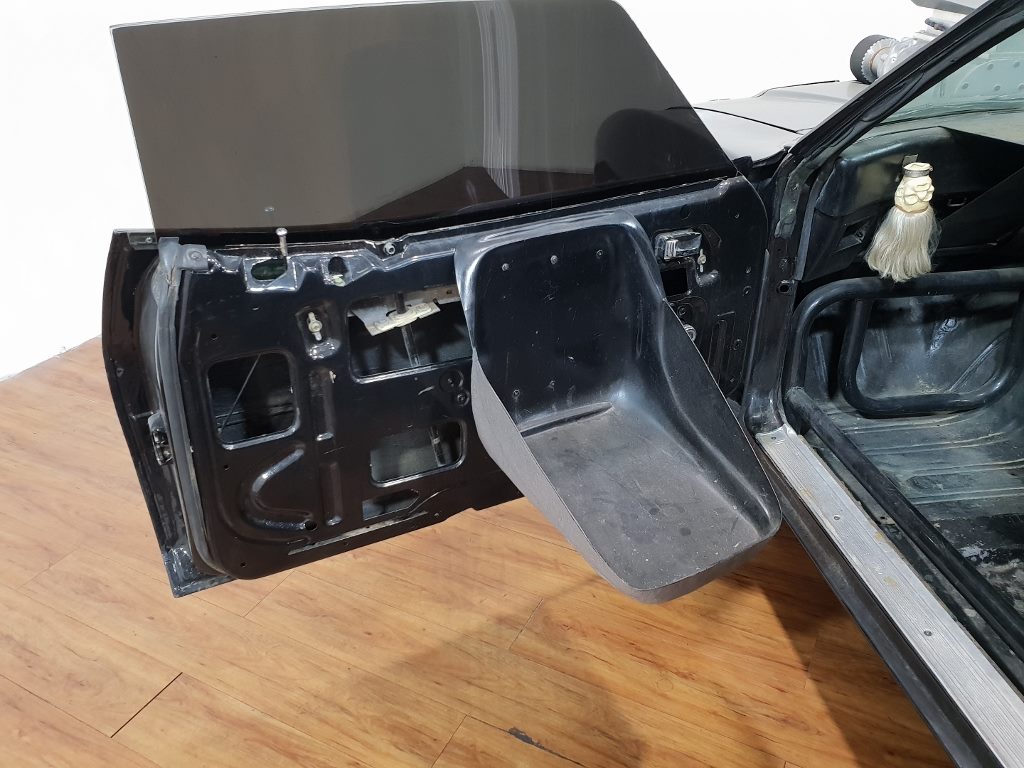 The car is powered by a 351 Cleveland V8 with C4 auto gearbox and features power steering and the A/C system that powers the blower belt. When you flick the switch on the gear stick the blower is engaged and drives the blower pulley. Yes Max, a supercharger and she sucks nitro. 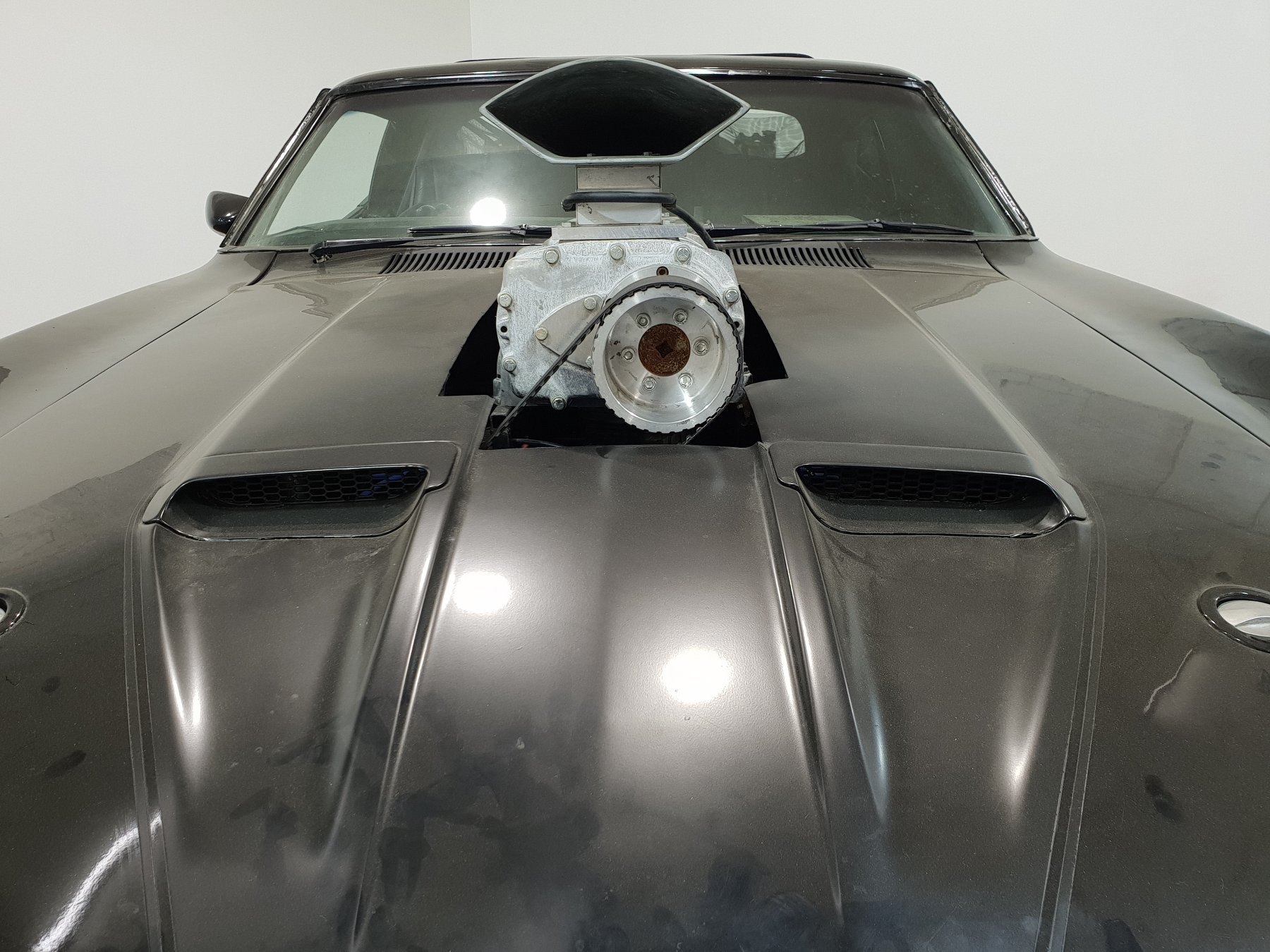 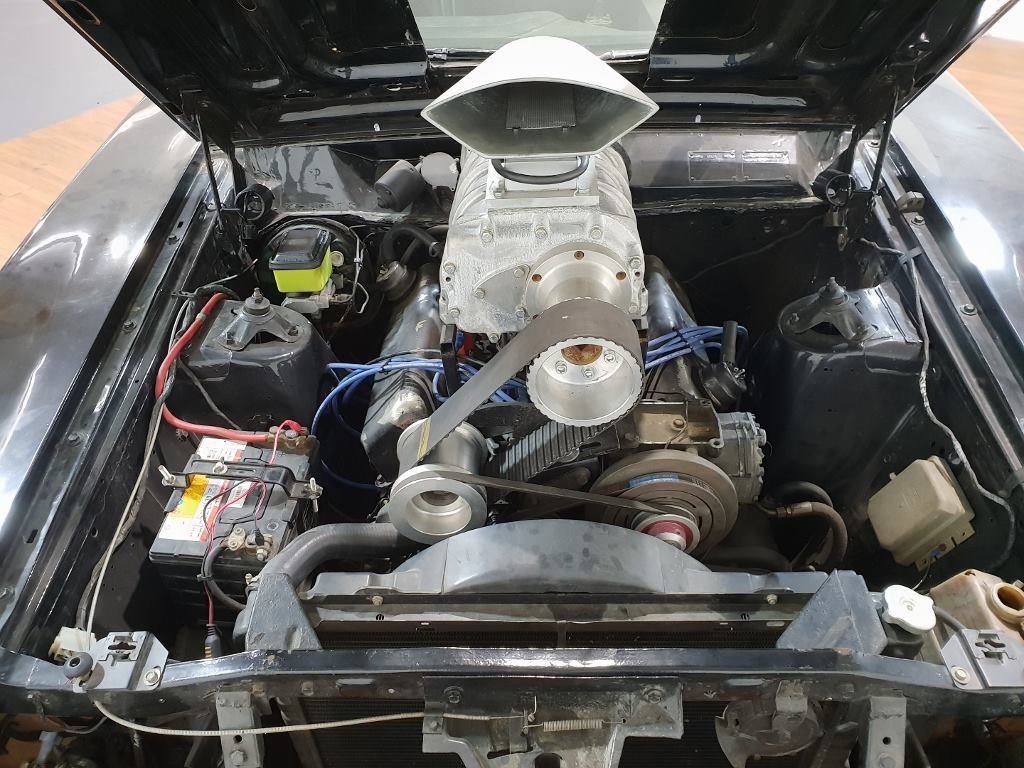 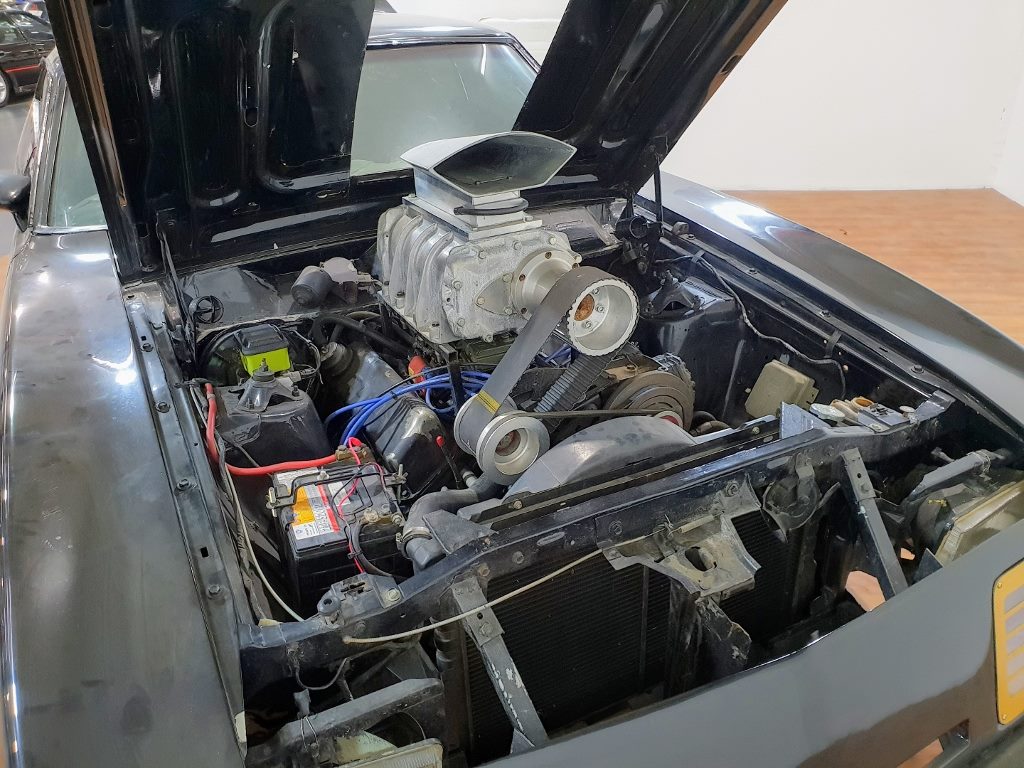 The supercharger, body kit and modified Sunraysia wheels were sourced through a West Australian based Mad Max specialist. George Critty produced the fuel tanks from fibre glass moulds. The roll cage was faithfully bent and welded into place. And the working side pipes are music to a V8 lover’s ears as they cackle away right behind the big coupe’s open windows. 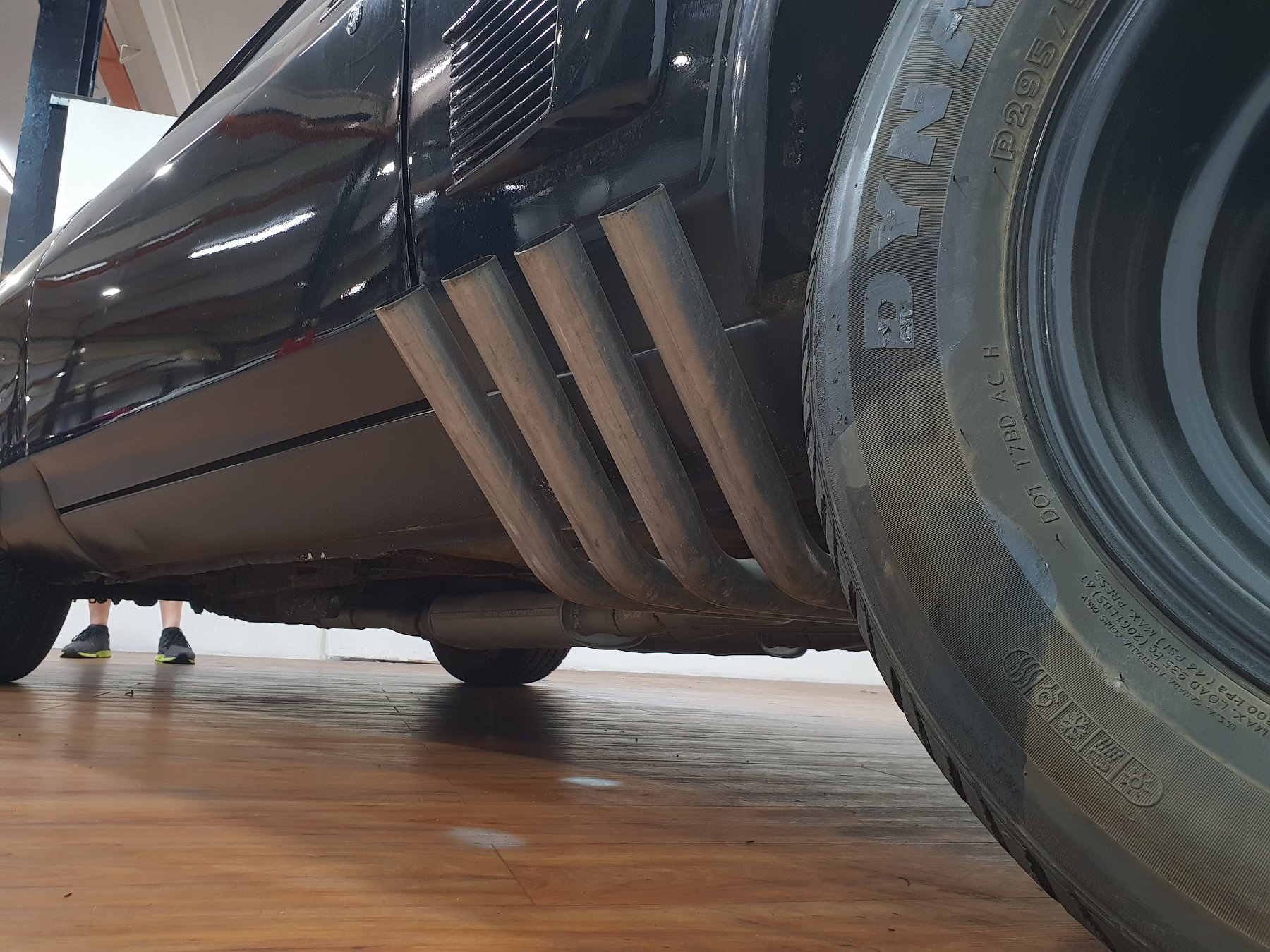 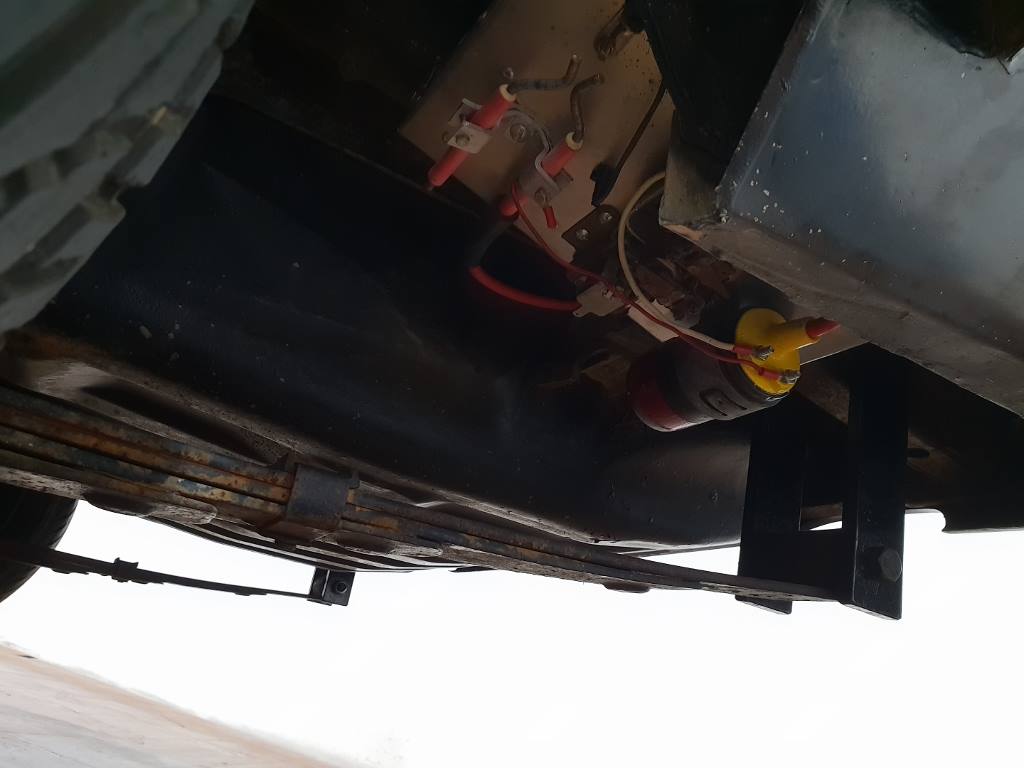 Ironically in a world going mad for electric cars this is perhaps the best way to continue the fight for fuel by parking this beast (subject to local registration requirements) up at the local shops, enjoying a latte and giving the neighbourhood something to chat about!

This is an authentic build of an iconic Australian movie car and a great Aussie muscle car on super steroids. This car is For Sale and available now at Australian Muscle Car Sales. 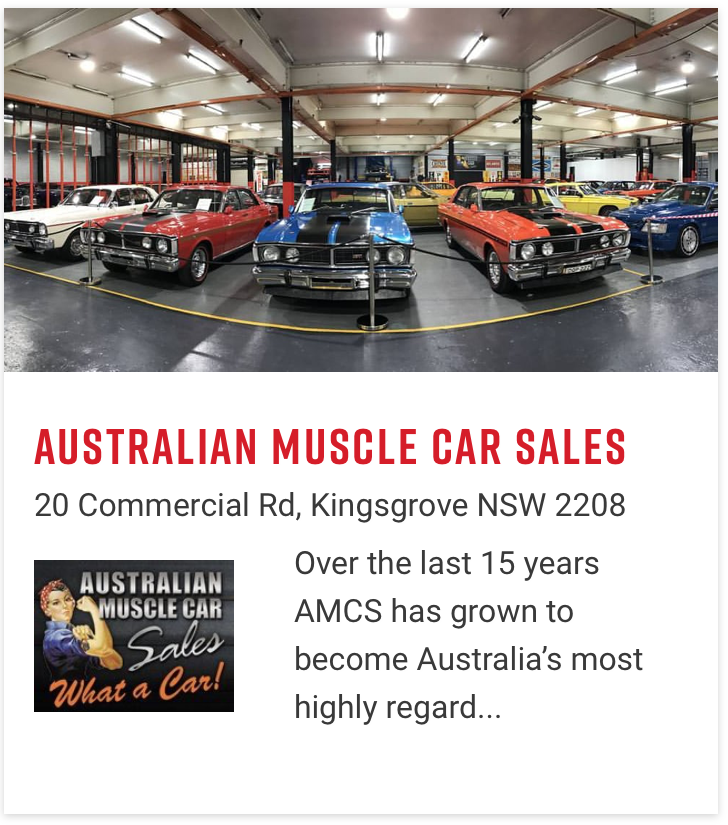