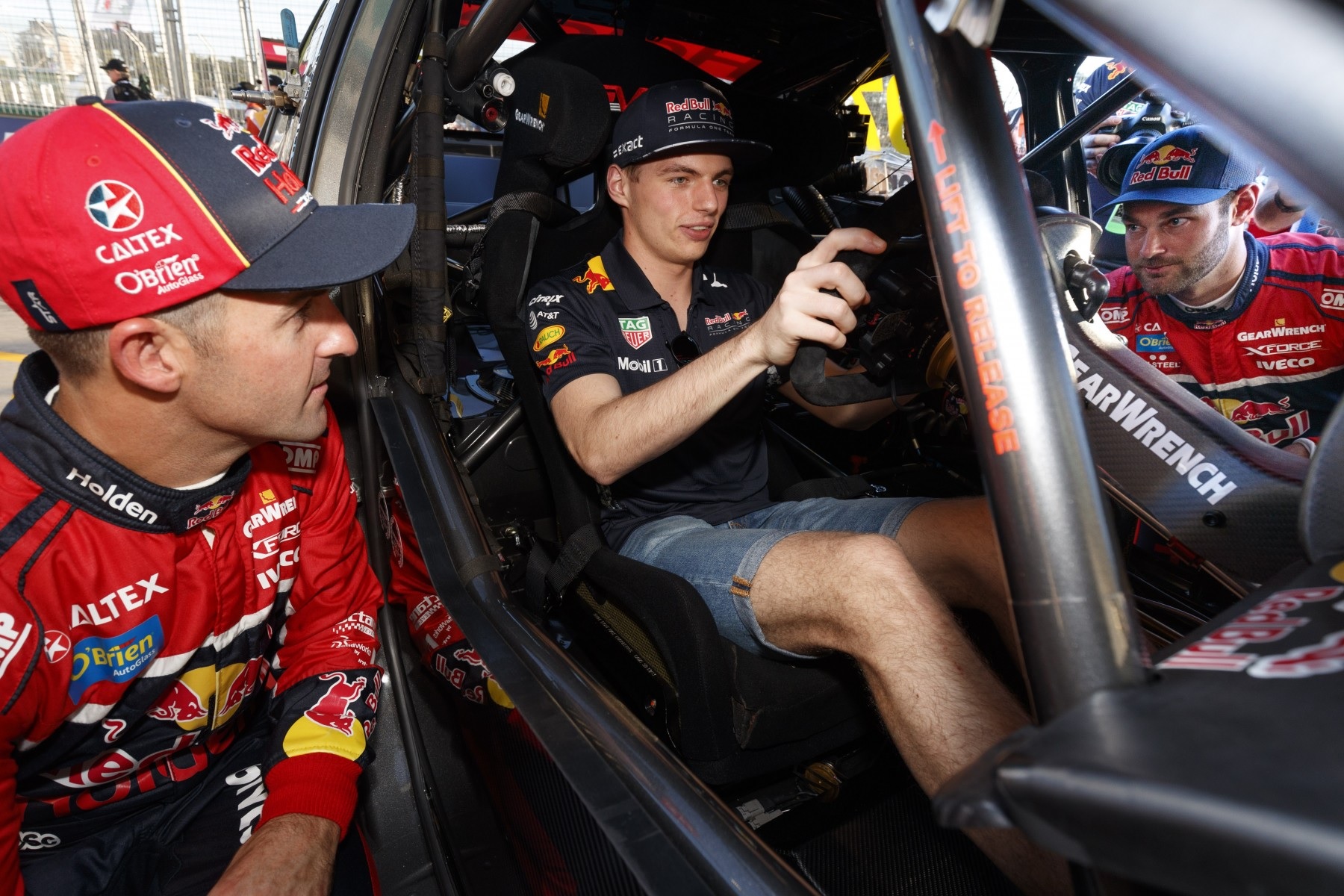 Formula 1 superstar Max Verstappen will race as a wildcard for Red Bull in the second round of the BP Supercars All Stars Eseries.

The Dutchman is one of the biggest names in world motorsport and will line up as a wildcard in the second round of the Supercars Eseries in a Holden Commodore.

Verstappen will compete against Supercars’ best on tracks he knows well – Silverstone and Barcelona – famous circuits on the F1 calendar.

In 2016, Max became the youngest ever F1 race winner at the Barcelona circuit, claiming his maiden victory in the Spanish Grand Prix at just 18 years of age. 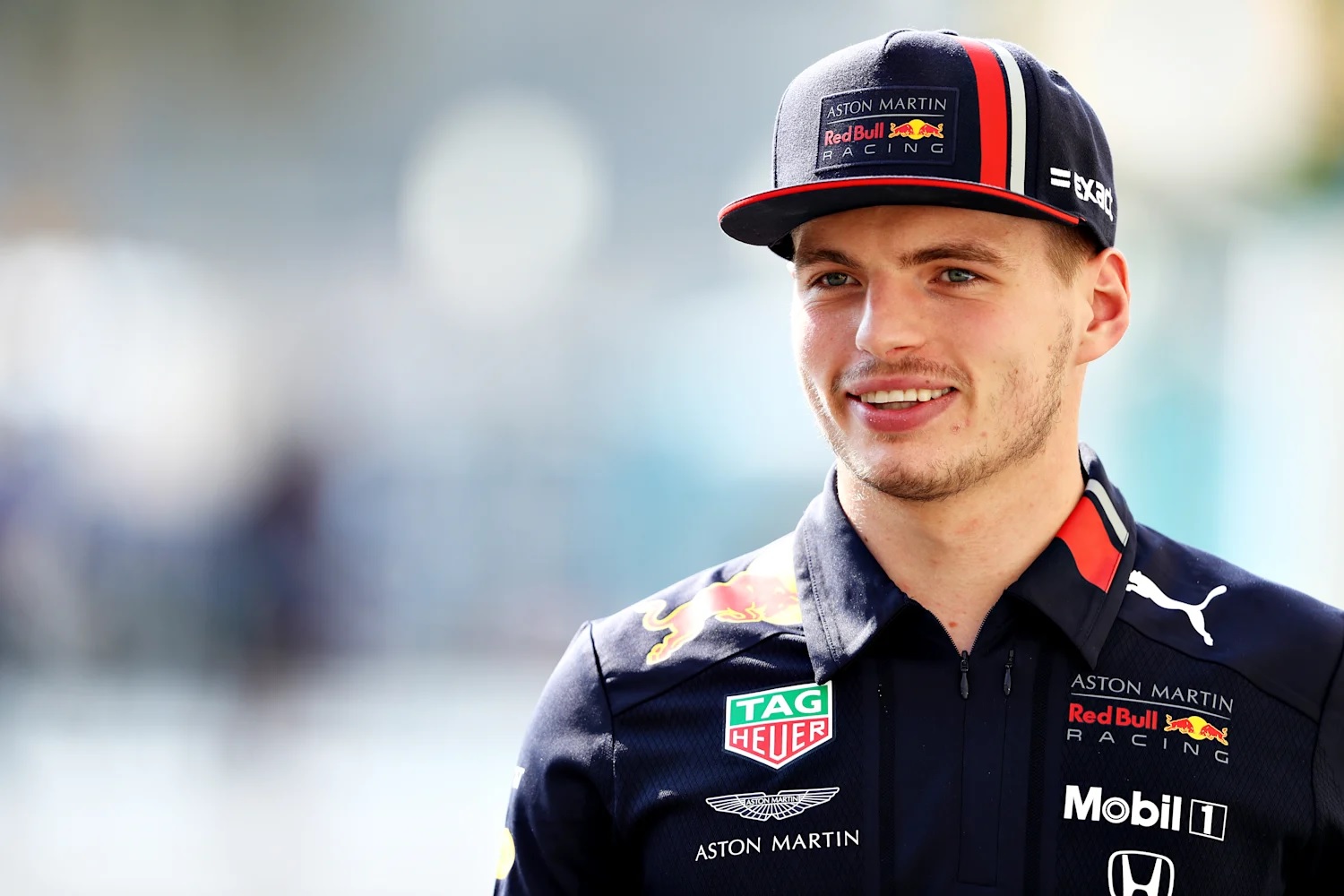 Max Verstappen is a regular simracer and has been extremely active in iRacing competitions against professional drivers in the coronavirus-induced stoppage of real-life racing.

Despite Supercars not being one of his go-to iRacing Series, Max says he’s looking forward to taking on the Supercars drivers this Wednesday.

“I’m looking forward to the race. It’s going to be a challenge as it’s not a car I’ve driven a lot on the sim, but they are pretty cool to watch in real life. We always race with Supercars in Melbourne so it’s going to be interesting to see how I get on against all the regular drivers.

“I’ve tried the Supercar now a few times on iRacing and it’s a very tricky car to get right. I’m looking forward to racing alongside my mate Shane, or Pastor, as I call him – he’s a top shunter on the sim! (laughs) We race online a lot together so hopefully we can do well for Red Bull and it should be a bit of fun racing against the other V8 drivers as well.” 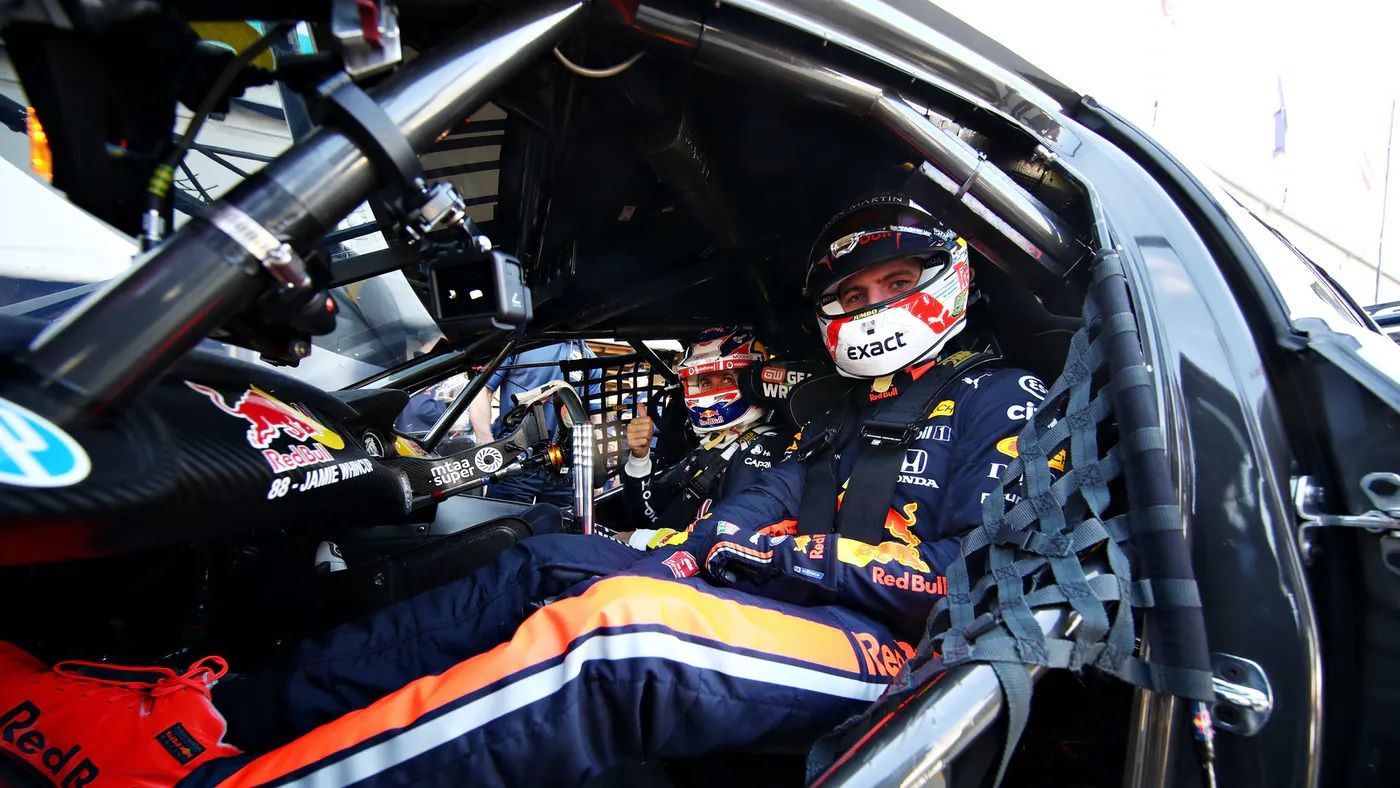 “It’s awesome that a driver of Max’s calibre will be on the grid to take us on in a Red Bull Supercar,” van Gisbergen said.

“He’s fast and he knows these tracks well, so I expect to see him at the front.

“He’s put in plenty of hours in a Supercar online. Just like he races in an F1, he’s aggressive and won’t back down against anyone, so it will be great to have him on the grid this week.”

Max Verstappen has experience in a Red Bull Holden. In 2019, seven-time Supercars Champion Jamie Whincup drove him around Albert Park in an exhibition lap at the Australian Grand Prix.

Verstappen to compete in four races

The #33 Red Bull Holden of Verstappen will compete in four races on Wednesday night, two at Silverstone and two at Barcelona.

The event will be broadcast live on Fox Sports, Kayo, Sky Sports (NZ) and 10 Play from 7pm – 9pm AEST. International fans will also be given the chance to tune in live on Red Bull TV.