After an eight month investigation, Police have seized a V8 Supercar believed to be proceeds of crime during raids across the Hunter Valley, Newcastle and Dubbo regions. 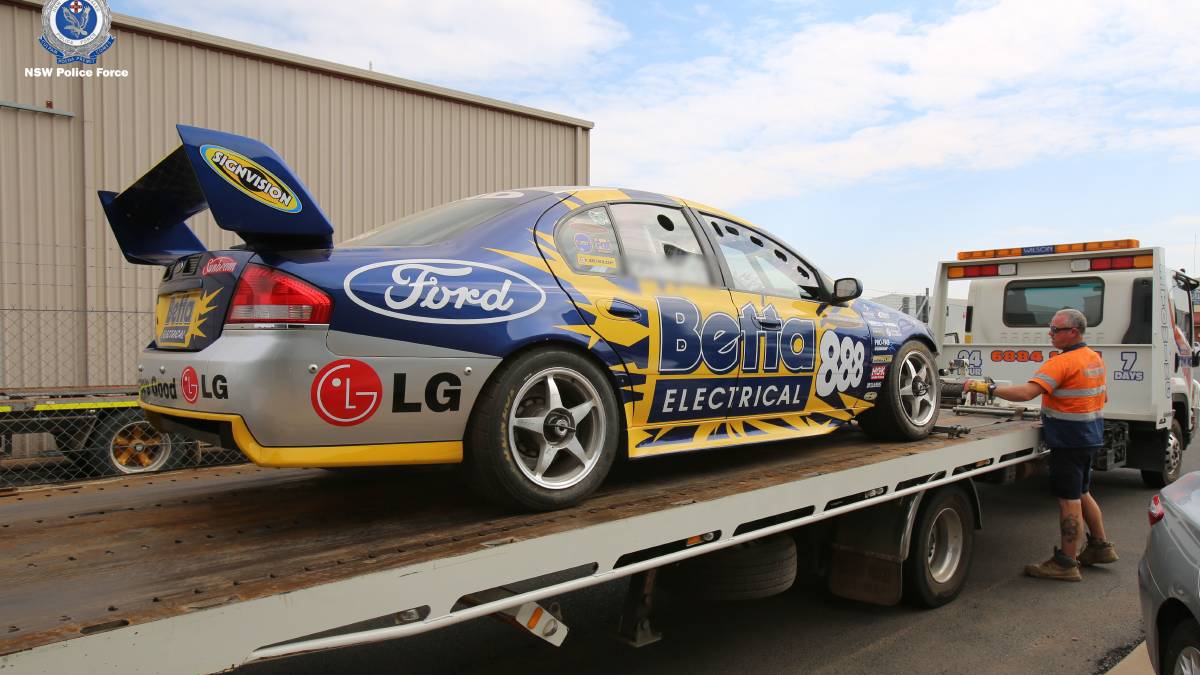 Eight people were arrested on Monday as warrants were simultaneously executed as part of Strike Force Bato.

“Officers seized more than $140,000 cash, a Ford Falcon V8 Supercar, a Holden GTS HT Monaro, a further three cars, seven motorbikes, a tractor and a quad bike – all alleged to be the proceeds of crime. They also seized cannabis with an estimated potential street value of almost $900,000.” According to the Newcastle Herald 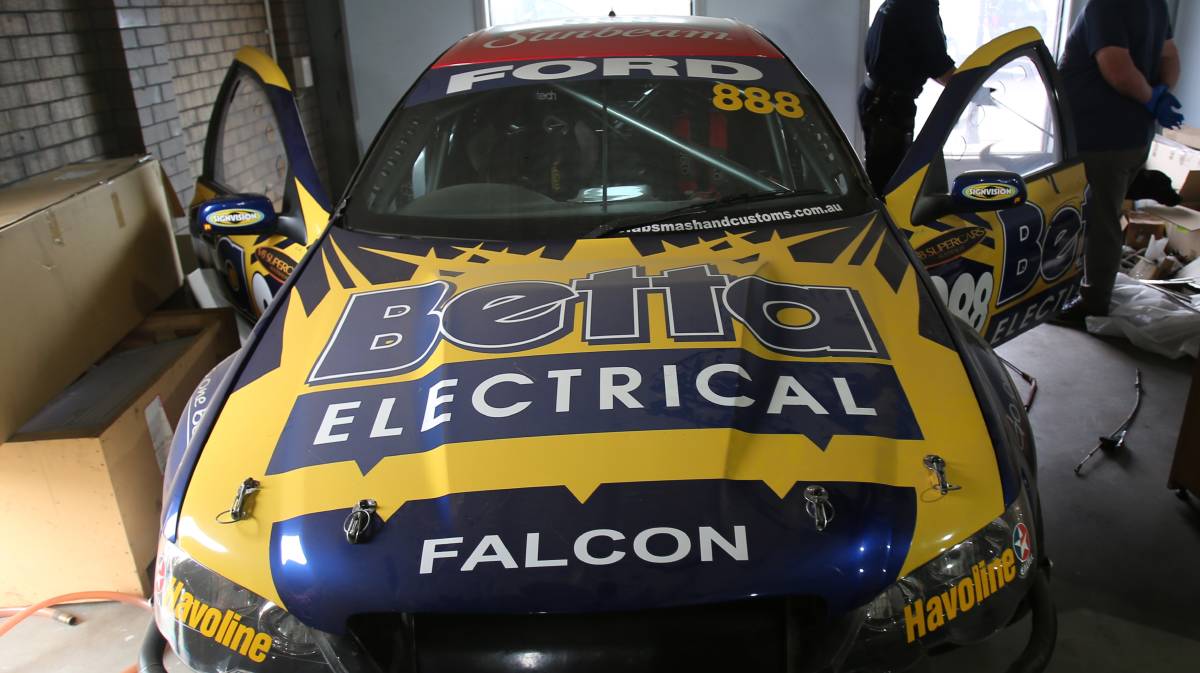 The operation consisted of more than 80 police officers including members of the Australian Border Force and the NSW Crime Commission.