Scott McLaughlin scored a commanding win in the opening race at the Robson Civil Projects Townsville SuperSprint, extending his championship lead and edging one step closer to a rare three-peat of titles.

McLaughlin scored his 10th ARMOR ALL Pole for the year and led from start to finish for the entire 39-lap journey in a flawless display on the North Queensland street circuit.

Behind McLaughlin was fellow Ford driver Cam Waters who was second, Chaz Mostert was best of the Holden’s in third – the pair now with three podiums from their last four starts. 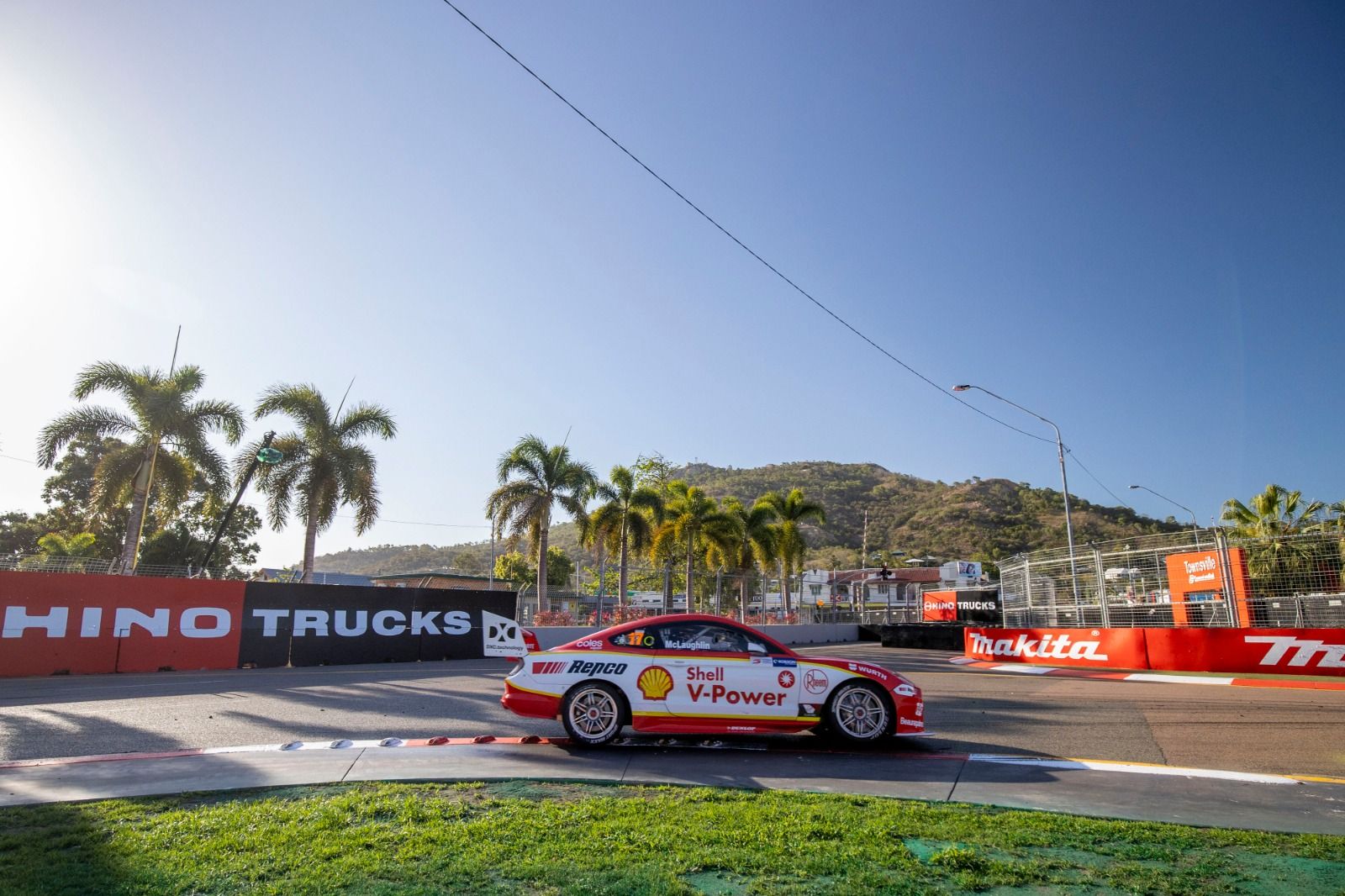 The result means the kiwi Shell Ford ace now leads the seven-time Supercars Champion by 143 points with just nine races to go in 2020.

Today’s result marks McLaughlin’s second win in a row, following his victory in the final race six days ago.

“We had a great qualifying car which we worked on all this morning, but we didn’t touch the race car at all from last week,” he said. “It bodes well for tomorrow.”

Second-place getter Waters said after today’s result: “We tried a lot of things in practice to help what we lacked last week. I think we fixed some but Scotty Mac is obviously still pretty quick.

“I’m pretty motivated, I hate losing, as everyone does, and we’re working really hard. We’ll keep working and we’ll hunt him down.” 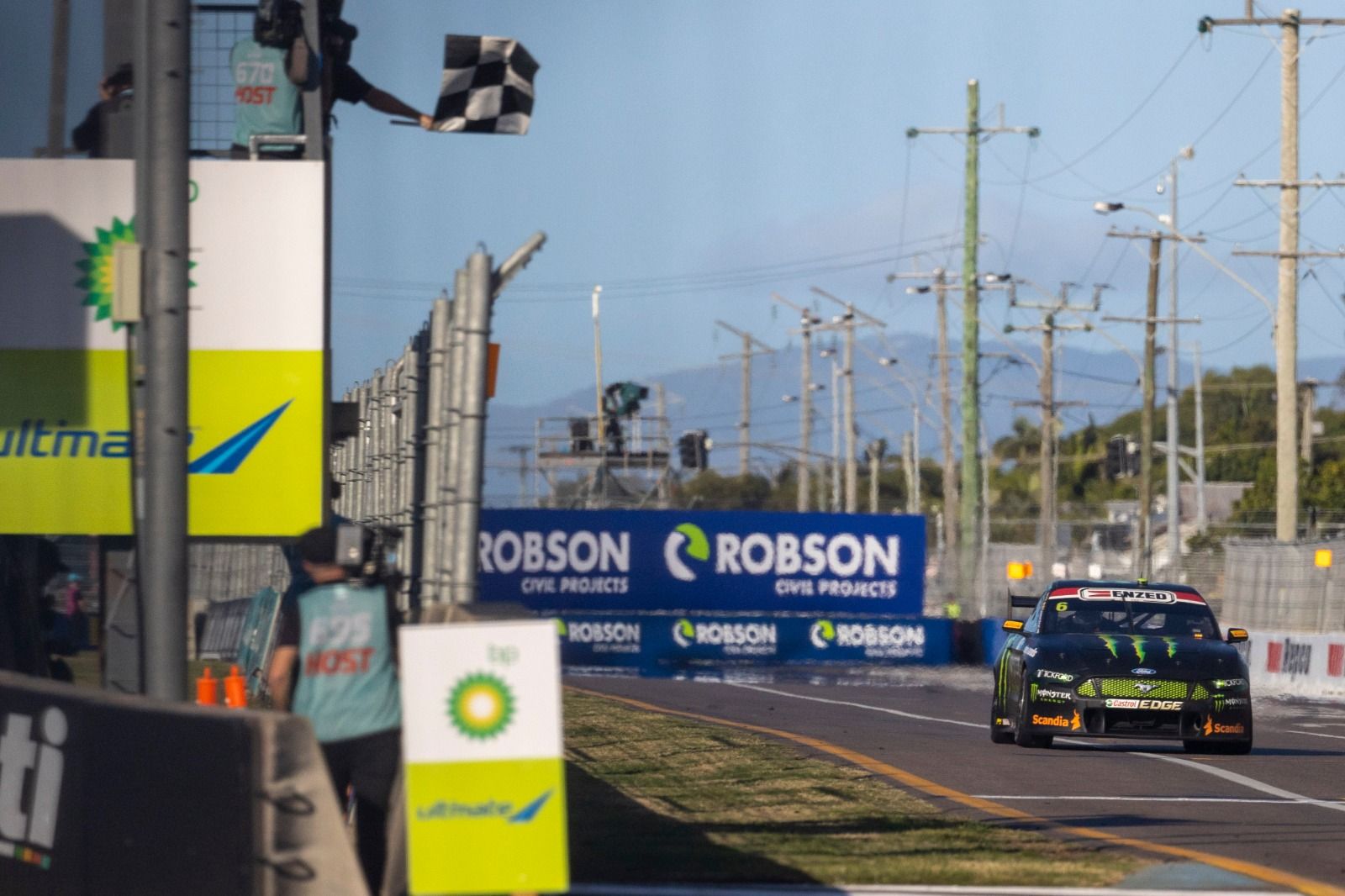 McLaughlin now leads the standings by 143 points from Whincup, with Mostert third 398 behind, and van Gisbergen falling behind Waters to fifth.

The Robson Civil Projects Townsville SuperSprint will continue with another two ARMOR ALL Qualifying sessions and two 39-lap races on Sunday.