Seton qualified on pole in a stand-alone 10-minute qualifying session for the six-lap dash however faced a stern challenge in the opening laps thanks to a fast-starting Ryal Harris.

The EFS Camaro stormed away from fourth on the grid, passed Steven Johnson by turn one and then briefly wrestled the lead away from Seton around the outside of turn two.

Seton then stormed out of the final corner and blasted down the inside of the Camaro at turn one a lap later to grab a lead he’d never lose.

Through that exchange, a flying Ryan Hansford also passed Harris in a great exchange at turn two.

Unfortunately, the Multispares Torana then spun at the final corner at the end of the second lap, splitting the field and giving Seton a comfortable lead. 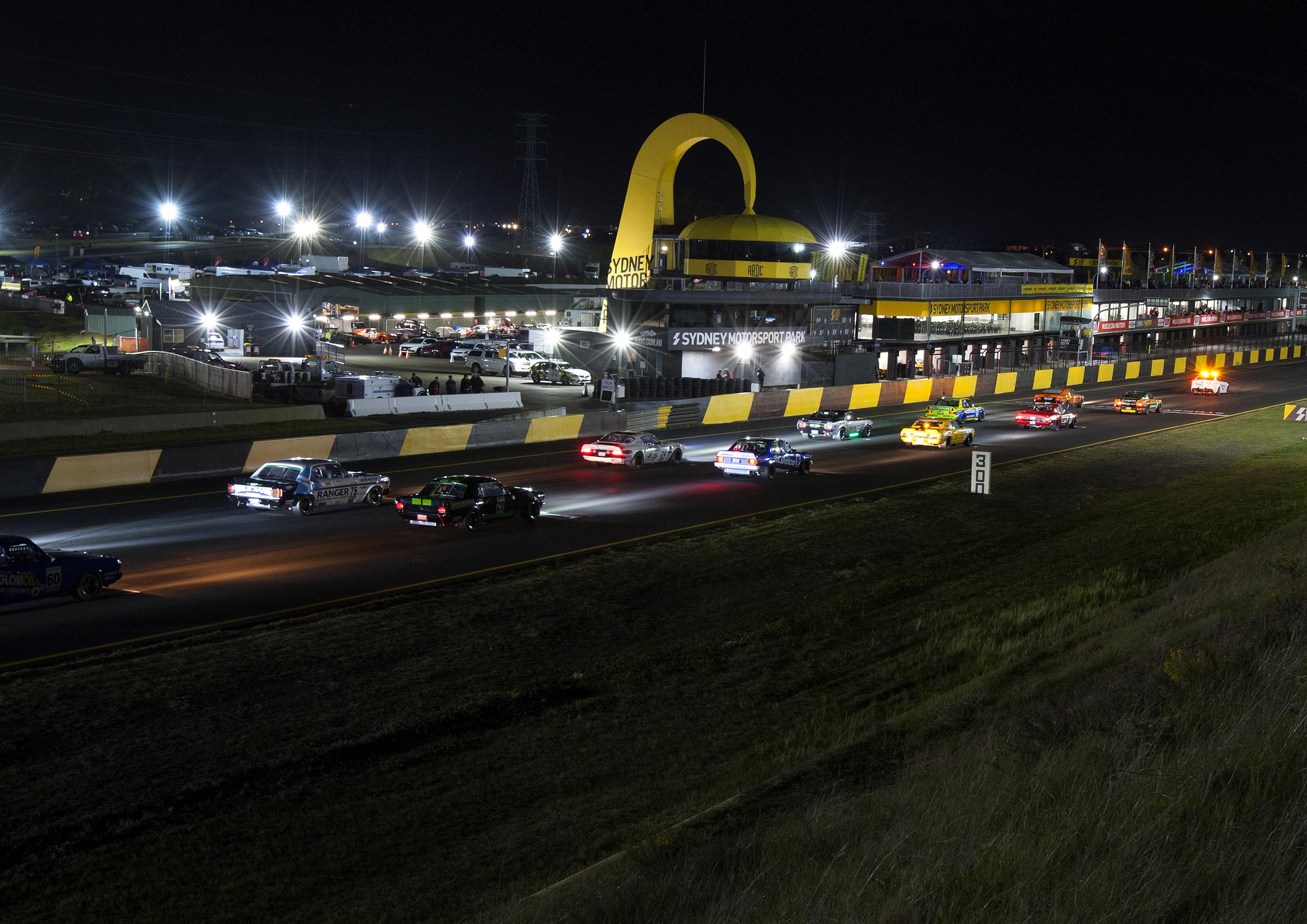 The Orange Mustang then stormed away from the pack and re-set the lap record twice en route to his second win of the day.

Harris held out Steven Johnson for second while Adam Bressington withheld a charging Cameron Mason for fourth and fifth.

A notable absentee from the race was John Bowe, after his car broke a rocker on the opening lap of qualifying.

The team will work to change engines ahead of Sunday’s pair of full championship points-paying races at Sydney Motorsport Park.