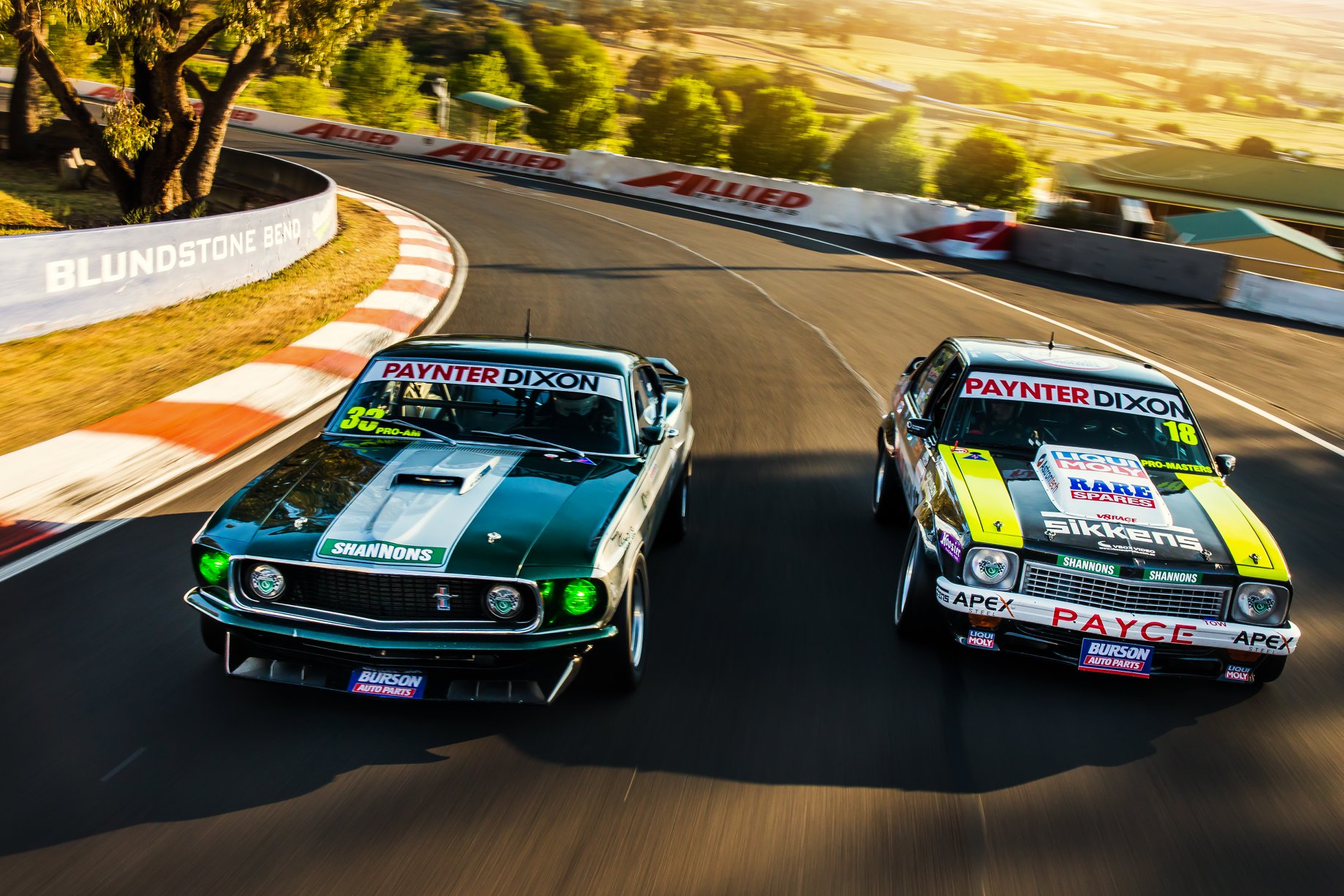 The Seven Network and the Australian Racing Group have struck a landmark deal that will see top line motorsport return to the Network, starting in 2020.

The Seven broadcast commitment will deliver a new wave of touring cars and open wheel racing stars live and free. As a result, fans of motorsport will be the winner of this exciting new multi-year deal.

A minimum of six hours of live coverage across the Saturday and Sunday of each event is part of the deal. This includes simulcast on 7plus and Seven’s BVOD service. 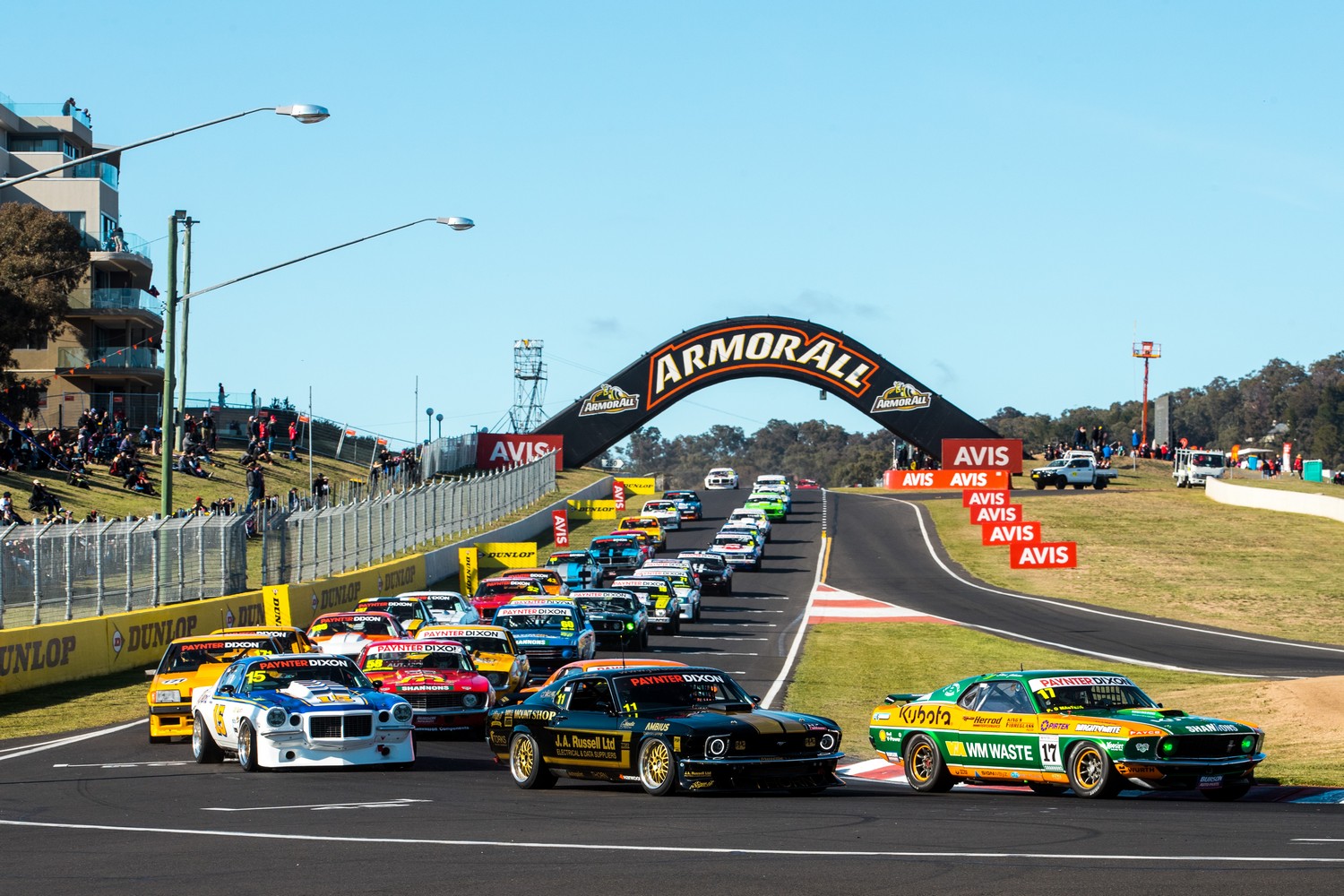 There are two ARG events that will both receive extended TV time on the Seven channels. Firstly, the popular Hi-Tec Oils Bathurst 6 Hour over the Easter weekend. Secondly, the recently announced Bathurst International event in late 2020.

The Seven Network is world famous for its motorsport coverage. It has broadcast the Australian Touring Car Championship, the Bathurst 1000 and other motor racing categories through every decade since the 1970s.

The Network pioneered cutting edge technologies such as in-car racecam and driver-to-commentator interviews. These broadcasting marvels are now commonplace all across the world.

Lewis Martin, Managing Director Seven Melbourne and Head of Network Sport, Seven, said: “We’re thrilled to be broadcasting these great motorsport events from 2020. Motorsport has long been a passion of ours at Seven. We’ve led the way with innovative coverage of iconic Australian motorsport for decades.

“This agreement marks the next step in our commitment to motorsport. We look forward to working with Australian Racing Group to bring these events to Australians live and free from 2020.”

The TCR Australia Series will be one of the featured racing categories in the extensive coverage. Recognised as the most exciting new motor racing category to hit local shores in recent memory. The globally recognised touring car platform provides the thrills and spills that television viewers love. In addition, it also showcases market relevant cars that appeal to a broad demographic. 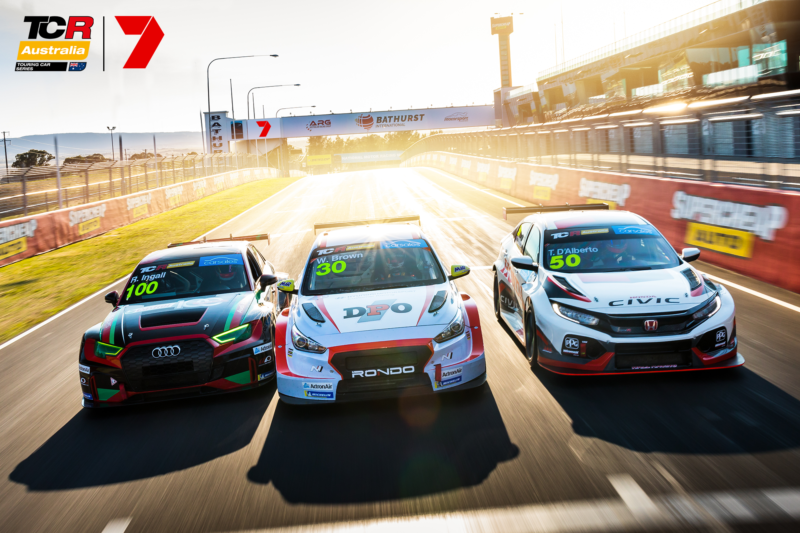 After a successful maiden season last year, it is expected that close to 30 cars will enter each of this season’s nine events.

“ARG is extremely pleased to announce our new broadcast partnership with the 7 Network. We look forward to continuing to develop the TCR Australia Series and the new S5000 Championship with the support of Australia’s leading Television network.”

Racing Categories to Feature on Seven’s live and free broadcasts

The all-new S5000 racing car class will also feature on the live and free broadcasts. The category’s sensational debut at Sandown in September attracted a record Shannons Nationals crowd. The crowd witnessed a display of high speed and fearless racing from the thundering V8-powered open wheelers. 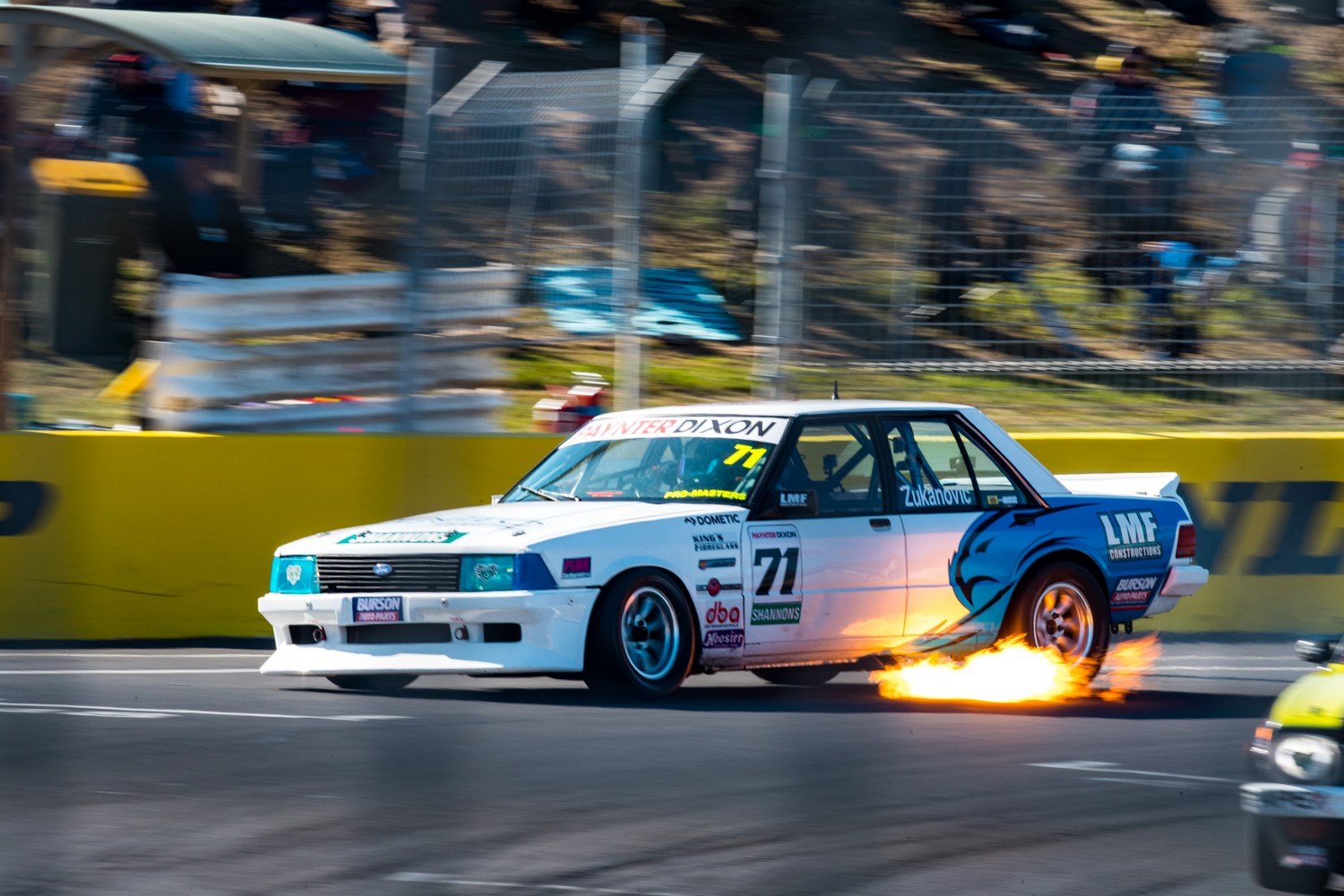 The live and free coverage will feature a range of other high-quality racing categories. This also includes the ever-popular Touring Car Masters, among others.

Sydney Motorsport Park on March 27-29 will be the first round that TCR Australia and the Shannons Motorsport Australia Championships will be seen on Seven.