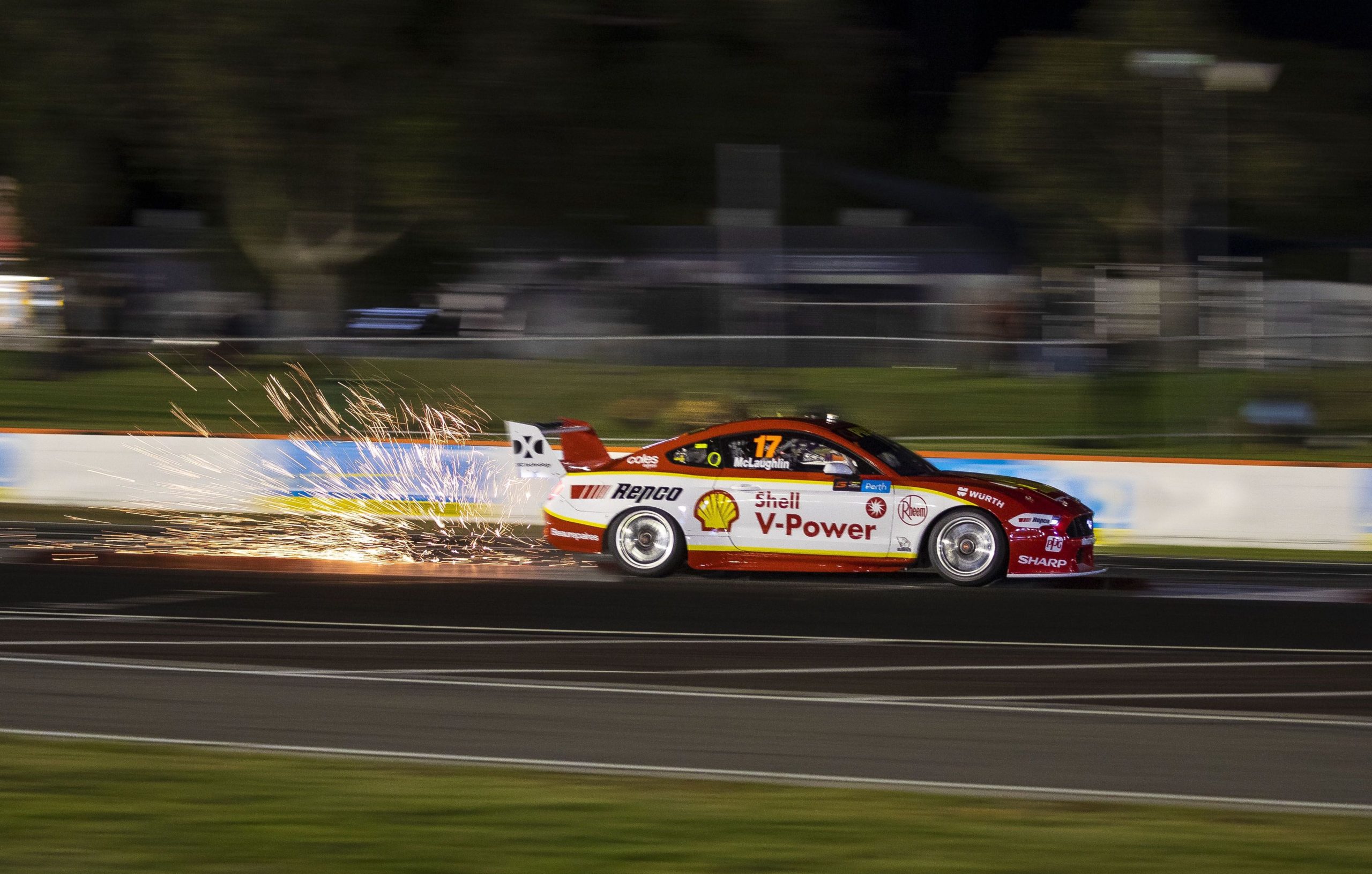 Supercars 2020 Calendar is set to deliver even more for fans with increased racing across 14 rounds.

The Supercars 2020 Calendar is gearing up to be a big shift away from tradition. A raft of adjustments have been made to the calendar ahead of the championship’s 60th anniversary.

After trialling new concepts over the past few seasons as well as reacting to an ever-changing market, this year’s Supercars event list looks different to 2019’s at most rounds.

Dropped in 2019, Sydney Motorsport Park will return in 2020. Hosting one of three night races with Perth retaining its race under lights after a successful run last season. 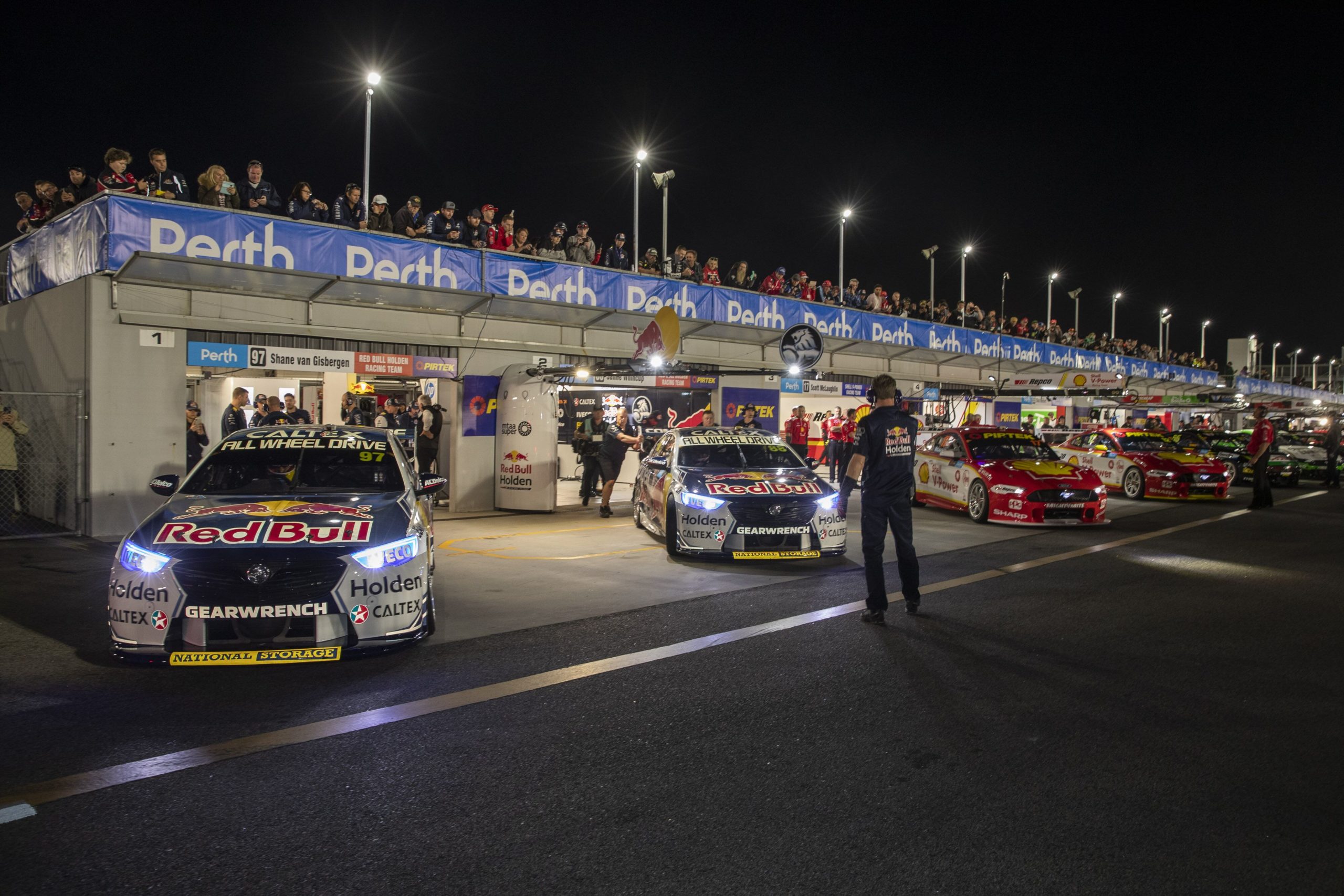 The Gold Coast will well and truly be cemented as a party event with a night race to celebrate 30 years of an event being run on the streets of Surfers Paradise. A world first for Touring Cars on a street circuit.

This comes off the back of a five-year extension being given to the Queensland street races with Townsville confirmed as a part of the championship until 2024.

Supercars CEO Sean Seamer said the calendar was a win for fans and viewers, with extra night races and more racing on-track. In addition, there will be longer SuperSprints and more ARMOR ALL Top Ten Shootouts at The Bend, Gold Coast and Newcastle.

“It was important to us to increase the amount of Supercar racing for the fans at track and at home,” Seamer said.

“SuperSprint weekends are now full of Supercars racing on both days and we are really stepping up the entertainment value for fans and partners, on and off the track.”

The Supercars 2020 Calendar features a regular flow of events. As a result, events will be held every third week through the season. The exception will be a winter break for the Tokyo Olympics and two weeks between the final two events of the year.

“We believe events such as Auckland, Tailem Bend and Sandown are in even better times of year and we have been able to establish a more regular and consistent flow to all events, the teams have sufficient time between events to operate at the highest level,” Seamer said.

Read Next: Seven to Broadcast LIVE + FREE Motorsport in 2020

Perhaps the biggest change relates to the endurance season with Sandown losing the 500km tag, reverting to a two-200km race with The Bend Motorsport Park playing host to the pre-Bathurst hitout.

Sandown lost its place as the pre-Bathurst event in 2019, instead falling as the penultimate round of the championship after the Gold Coast, wrapping up the endurance season.

The Sandown format will now be standard across all SuperSprint rounds, running 400km across two races instead of the 120km plus 200km formats of previous seasons.

Despite the return of Sydney, the championship will have less events as both Phillip Island and Queensland Raceway have been dropped due to financial reasons. 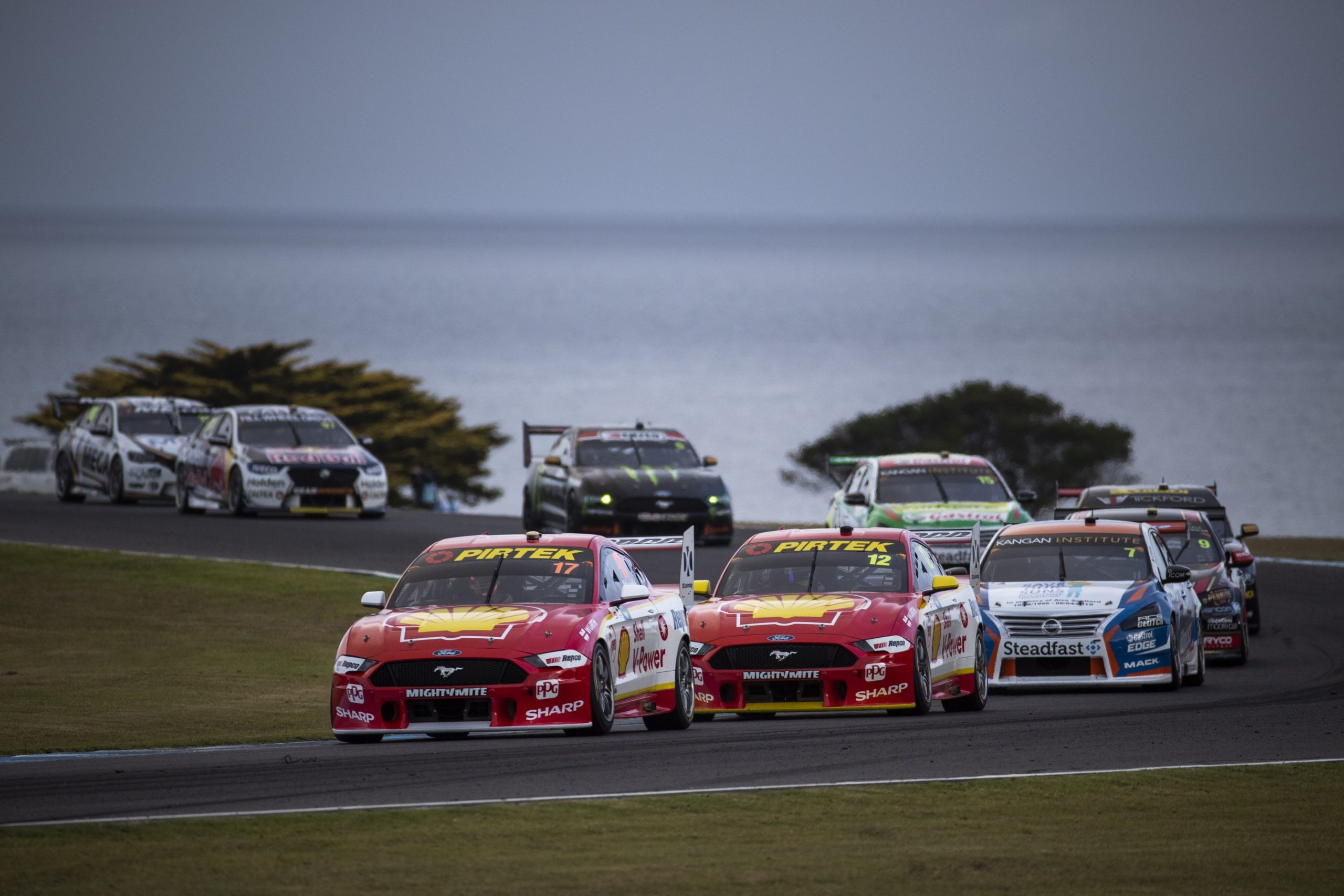 However, with the new SuperSprint format, the 2020 Supercars season will feature more racing kilometres than the season before.

One Race Across The Ditch

With one overseas event being held in New Zealand at Pukekohe Raceway, the date of the fly-away event has been shuffled to coincide with ANZAC Day on the 20th anniversary of a Supercars race across the ditch.

The season will unofficially begin with a test day at The Bend on the 18th of February. This comes just days before the racing year starts in Adelaide on the 20th.