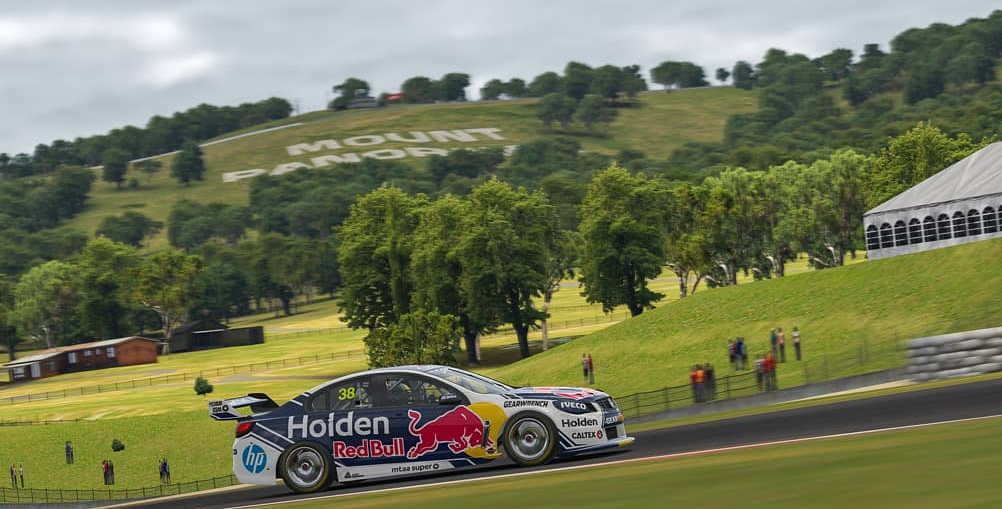 The full suite of Virgin Australia Supercars Championship drivers have confirmed they will be racing in the upcoming Supercars All Stars Eseries. 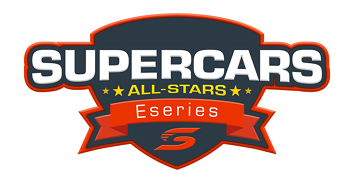 Announced last week as part of Supercars’ plan to continue racing in some form over the next three months, the All Stars Eseries will begin on April 8 and run for around 10 weeks.

Drivers will log-in from home using the internationally-renowned iRacing platform. They will use current Holden ZB Commodore and Ford Mustang Supercars available with liveries of their own choosing.

The competition will be broadcast on Fox Sports and Kayo while Supercars CEO Sean Seamer confirmed this week there has been interest from overseas broadcasters and free-to-air as well. 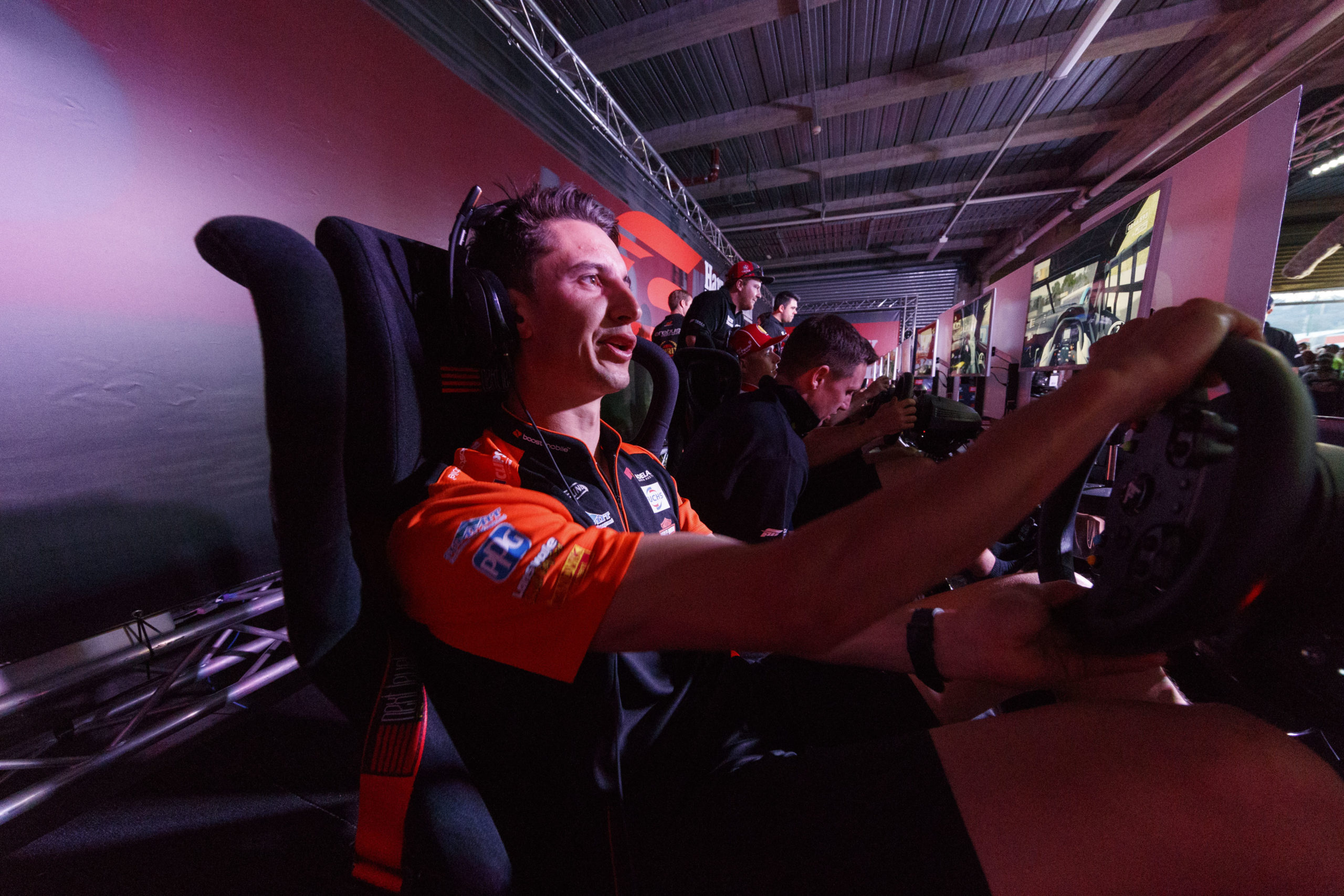 “We expect to announce further broadcasters for the Supercars All Stars Eseries in the coming weeks,” Seamer said.

“This is about entertaining content. While we expect a strong and robust competition, ultimately this is designed to keep Supercars fans entertained during the period when we can’t race on the track.

“Fans watching from home will be able to hear the drivers during races, while a number of webcams will be set-up for broadcast as well.

“We expect to run a variety of different race formats across the Series to ensure this stays fresh and entertaining. Expect traditional two-race formats in earlier rounds, however all variety of formats including enduros, mystery rounds, night races and reverse grid races are all expected.

“We are still finalising the entire list of tracks we will race on and can confirm Round 1 will be Phillip Island and Monza.”

Drivers will compete for points in each race and a Champion will be crowned at the conclusion of the Series.

Whincup’s View on the Supercars Eseries

“We always want to put on a good show, so it’s great for the sport and the fans knowing we can still race while the season is on hold.

Read Next | Holden dead after 160 years

“I usually back myself, but the young blokes have the advantage here. My money’s on my teammate, SVG [Shane van Gisbergen], to be up the front. I know he races against a few of the guys down Pit Lane, even some of the Formula 1 drivers, so hopefully he’ll be representing the Red Bull Holden Racing Team on the podium.

“It will be a learning curve for me as I haven’t used a sim in a very long time and don’t use it as part of my training, but I’m looking forward to a new challenge and, most of all, I’m rapt that we can still provide some entertainment when everyone needs it most.

“I’m looking forward to having some fun with the Supercars All Stars Eseries and giving the fans something to cheer for until we can hit the track again.” 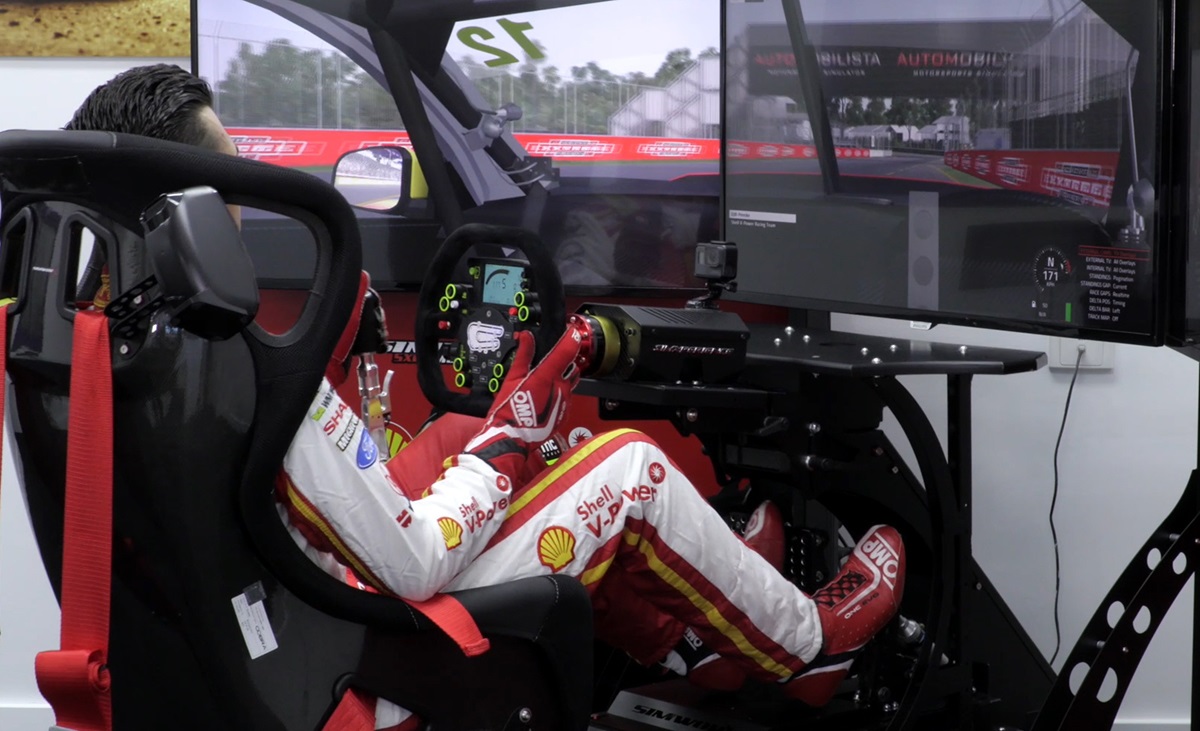 Reigning Supercars 2019 Champion, Scott McLaughlin said the Eseries offered a great opportunity for drivers to maintain their focus during the break from the track.

“I’m a big fan of online racing, and you can often find me in my Simworx simulator keeping my eye in between races,” said McLaughlin.

“With this unprecedented situation meaning we can’t race our real cars, I think this is as good a substitute as possible.

“How cool is it that we can do this? We’re pretty much the only sport that can still compete in the online space.

“This has the potential to introduce a whole new legion of fans to our sport. I’m really excited about this, and am looking forward to racing my Shell V-Power Racing Team Ford Mustang in the Supercars All Stars Eseries.”

The Eseries will run prior to the third installment of the Supercars Eseries competition using sim-racing experts, which will begin later this year.