Less than three weeks out from the season opener in Adelaide, championship partners, Supercars Australia drivers and team owners arrived in Sydney to help celebrate the start of the 2020 season. This also marks the 60th anniversary of Australian Touring Car Racing.

A new technical package introduced this year is set to create one of the most competitive years of racing ever, with eight Ford Mustangs joining the grid to take on the ZB Holden Commodores across 14 adrenalin-filled events.

The season begins on February 20 where drivers will face the 22nd edition of the Superloop Adelaide 500, an event that showcases the best of Supercars on and off the track.

Drivers and teams will hit the track at The Bend in South Australia on February 18 for the pre-season BP Ultimate SuperTest, launching straight in to the Superloop Adelaide 500 just a few days later.

“We are thrilled to be able to launch our season on the Sydney in front of the magnificent backdrop of the Sydney Harbour bridge,” Supercars CEO Sean Seamer said.

“There’s plenty of reasons to look forward to this year’s championship, with a new technical package set to improve things on track, whilst the championship moves across one of the most well-rounded calendars we’ve ever had. 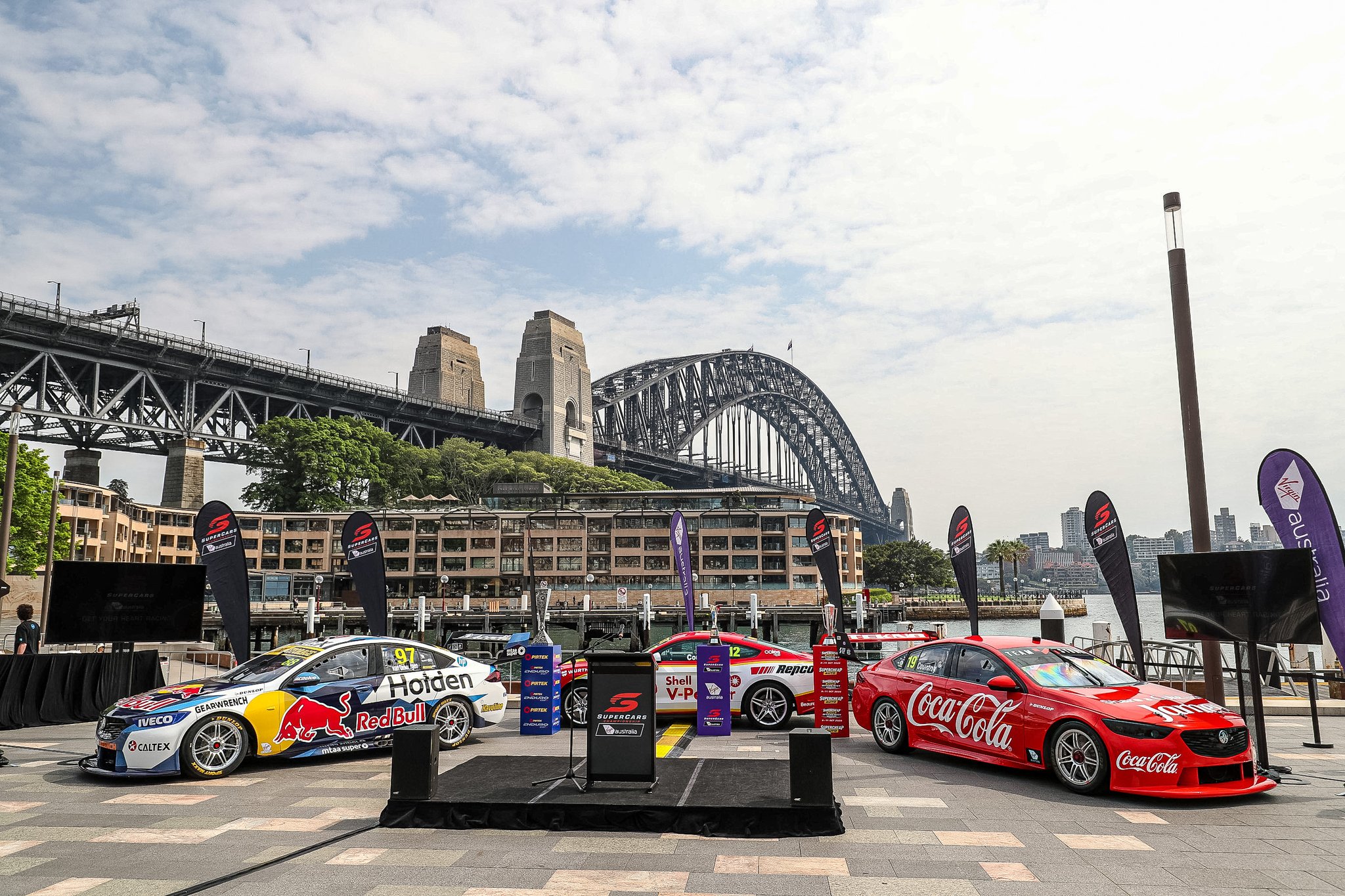 “We’ll see at least three of our teams move from solo entries, to two car teams this year which is an impressive achievement and shows the growth potential among our race teams.

“The calendar and new sprint format underpins a more well-rounded profile of entertainment over our event weekends to ensure as many people are able to enjoy everything we have to offer.

“We’ve upgraded our broadcast graphics and there’ll be more behind the scenes programming to make sure that even if you’re at home, you’ll have a front row seat to all the action.

“This year we celebrate 60 years of Australian touring car racing – an amazing milestone to mark what began as a single race in 1960, to now being recognised as the premiere motorsports category in Australasia.

Virgin Australia Chief Experience Officer, Danielle Keighery said Virgin is ready to make sure drivers and fans alike have the best possible experience when travelling to Supercars races this year.

“Over the course of this season, Virgin Australia will fly all 12 teams and their 24 drivers across Australia and New Zealand. With thousands of Superfans expected to travel to each event, we’ve increased flights to Supercars events and we’re looking forward to playing our part in helping fans arrive at the next race rested, relaxed and ready to cheer on your team” she said.

Commencing in Adelaide, the 2020 season includes 14 events, concluding with the fourth instalment of the Coates Hire Newcastle 500 from December 4-6.

Fox Sports will broadcast every practice, qualifying and race of the 2020 Virgin Australia Supercars Championship, live.