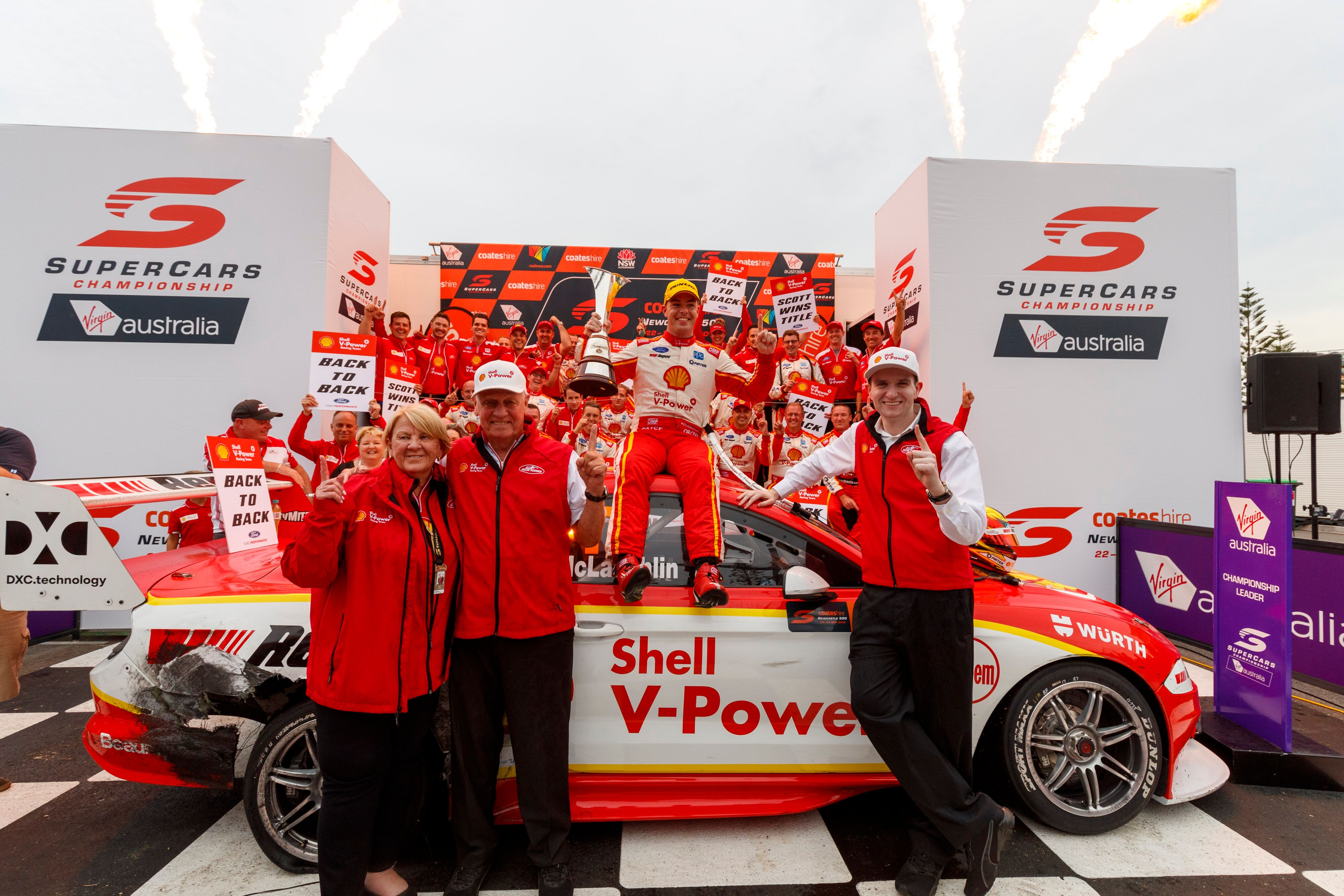 Scott McLaughlin has this afternoon claimed his place in history as a two-time Virgin Australia Supercars Champion.

The 26-year old kiwi hoisted the Championship trophy high above the streets of Newcastle following this afternoon’s final race of 2019 at the Coates Hire Newcastle 500.

He becomes just the tenth driver to etch his name into the elite group of back-to-back title winners in Australasia’s toughest racing category, following a dominant 2019 in which the Shell V-Power Mustang driver recorded:

An emotional day for McLaughlin

It was an emotional day for McLaughlin who had plenty of highs and lows in 2019, before he was able to skid across the scenic Newcastle street circuit and celebrate this year’s title victory this afternoon in front of thousands of fans.

“I’m so glad to finally be able to celebrate with my team,” McLaughlin said.

“We won the teams championship too, that’s bloody awesome. Pissed off I didn’t blow both tyres [in the burnout], I blew one of them. I’m just glad it’s all done and we can party now, I can’t wait to have a few beers tonight.

“When chips are down, like Gold Coast after the crash there, to come back and we don’t care what’s been said, we just get on with it and I couldn’t be prouder.”

For the record this afternoon’s race was won by Jamie Whincup, the 118th of his career with Fabian Coulthard and Tim Slade third.

“I’m really proud of everyone, they fought hard until the end,” Whincup said. 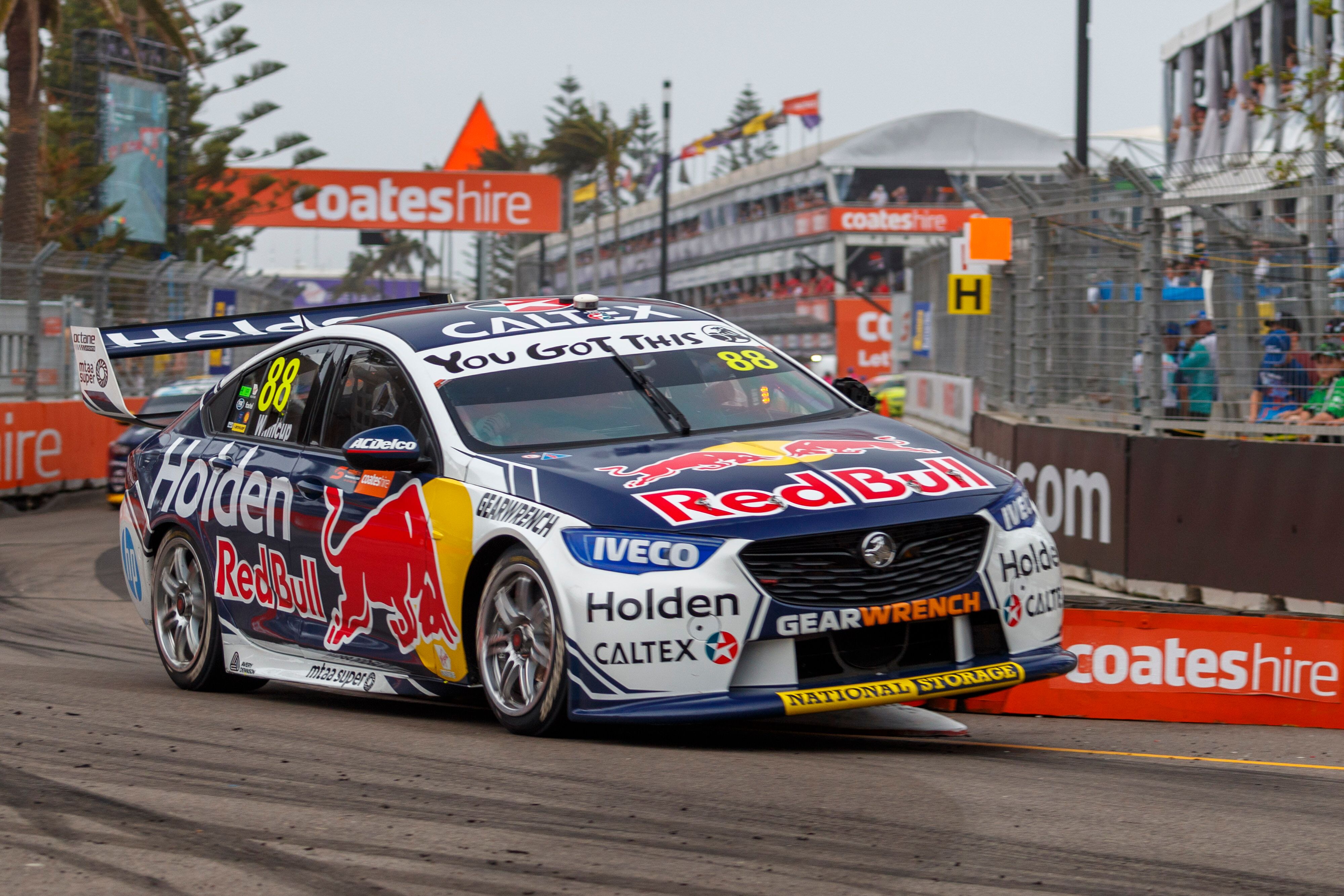 “We didn’t have that much performance at the start of the year, but we chipped away and two wins this weekend for the team gives us confidence going into next year that we can certainly be contenders.

“It wasn’t much of a battle, unfortunately car #17 disappeared up the road a bit, but hopefully we can take it to them next year, but congratulations to Scotty he did a great a job.”

The result sealed another victory for McLaughlin and his Ford teammate Fabian Coulthard – the coveted 2019 Supercars Teams Championship. That means the pair will start from the critical position of front of pit lane in 2020.

Today’s result means van Gisbergen finishes Championship runner up to McLaughlin for the second year in a row, while Whincup is third and Coulthard finishes fourth.

Chaz Mostert and David Reynolds were next and finish in front of the Tickford Mustang trio of Cam Waters, Will Davison and Lee Holdsworth while Nick Percat equalled his career-best finish of 10th place.

Macauley Jones finished the best of the two rookies, two places ahead of Nissan’s Garry Jacobson, with both expected to be on the grid again in 2020.

Drivers will head to Sydney tomorrow night for the awarding of the highest individual honour in the category, the Barry Sheene Medal.