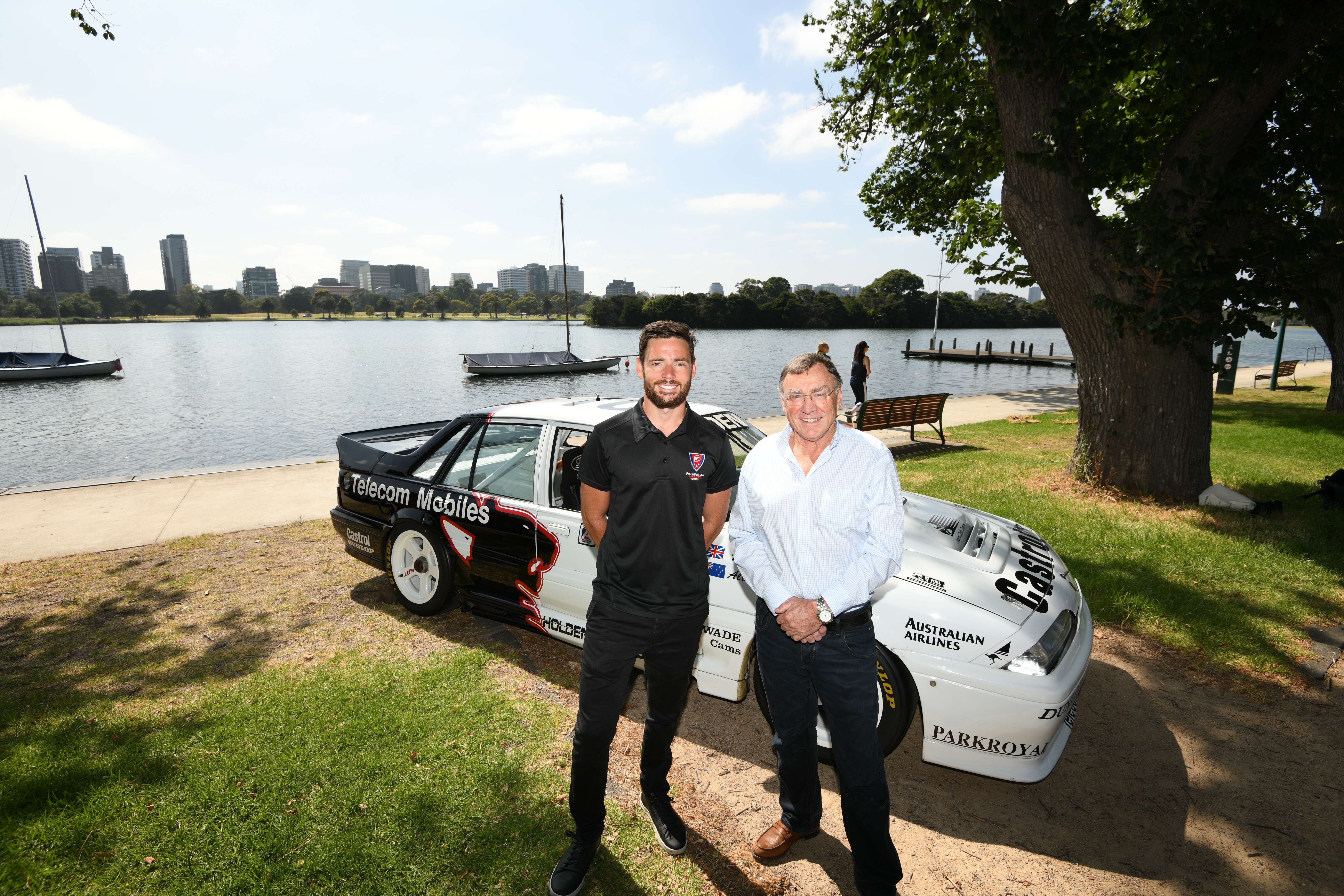 The landmark race will be the fourth race of the 2019 Virgin Australia Supercars Championship, coinciding with Saturday’s 13-lap sprint at the Albert Park Grand Prix circuit.

New naming-rights sponsor for the Melbourne 400 at Albert Park.

Australia’s most trusted tyre retailer Beaurepaires has signed on as naming-rights partner of the championship races at Albert Park, with Saturday’s historical race to be the second of four races for Supercars at the Formula 1® Rolex Australian Grand Prix 2019.

The Beaurepaires Melbourne 400 format mirrors that of last year, with Supercars racing into the twilight in two 25-lap single pit stop races across Friday and Saturday, followed by two 13-lap sprints on Saturday and Sunday afternoon. 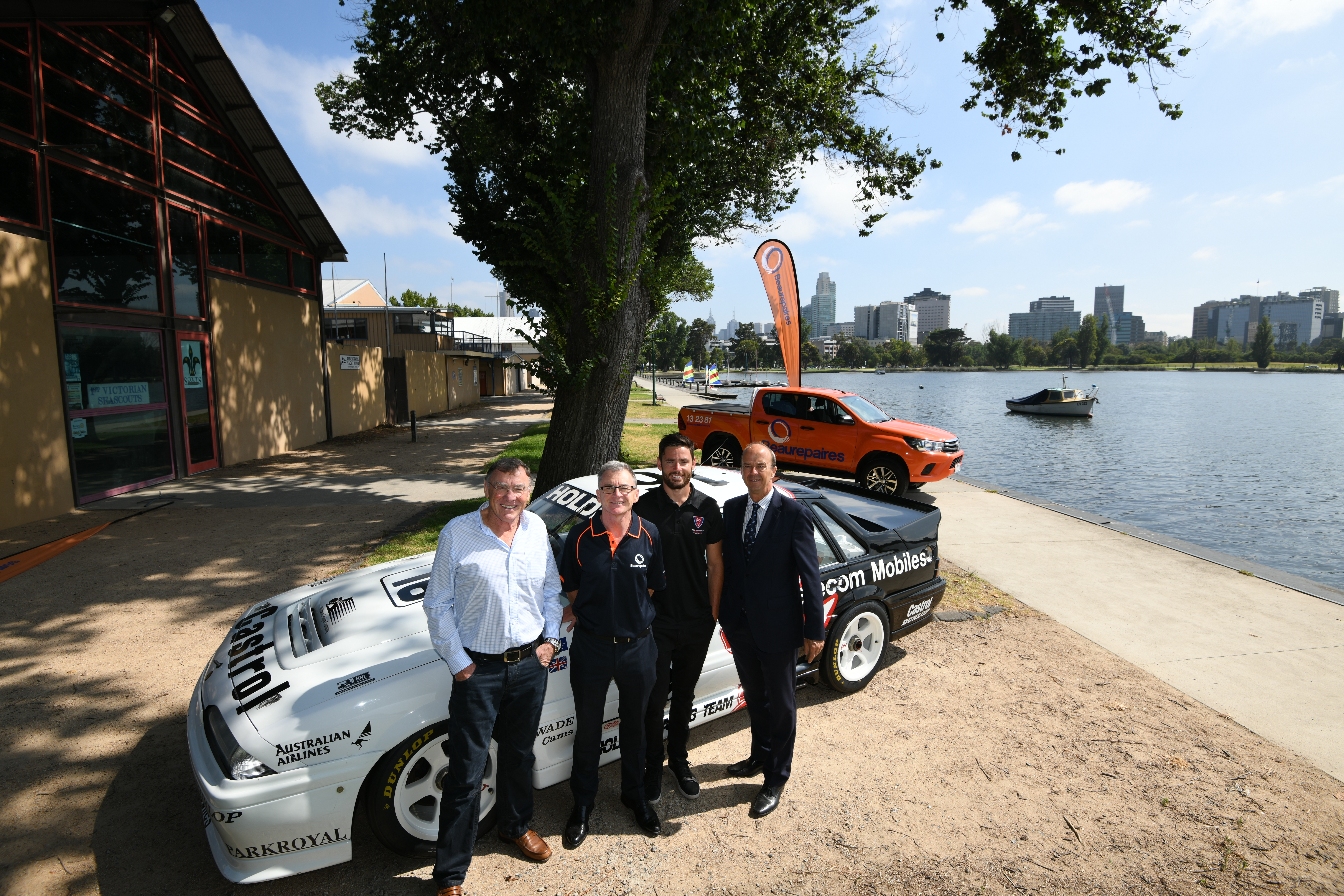 “The Virgin Australia Supercars Championship is regarded as the best touring carchampionship in the world and it is a testament to this reputation that it now celebrates its 1000th race,” said Westacott.

“We are proud to be the host for this incredible milestone and delighted to have the support of Beaurepaires as naming-rights partner of our round of the Supercars championship.”

“The Beaurepaires Melbourne 400 is a fitting stage to celebrate this milestone when the world’s attention is on Albert Park for the opening round of the Formula 1® season and we look forward to playing host for this historical moment in Australian motorsport.”

Supercars CEO Sean Seamer said: “Supercars has a very proud, 22-year history at the Australian Grand Prix, and it’s a great milestone to reach 1000 races this year. TheGrand Prix is a wonderful international stage for our sport, our teams and our fans as we compete alongside Formula 1® at Albert Park.”

The first ATCC race took place at the Gnoo Blas circuit in New South Wales on February 1, 1960. A single race comprised the inaugural 1960 ATCC, which was won by David McKay in a Jaguar. 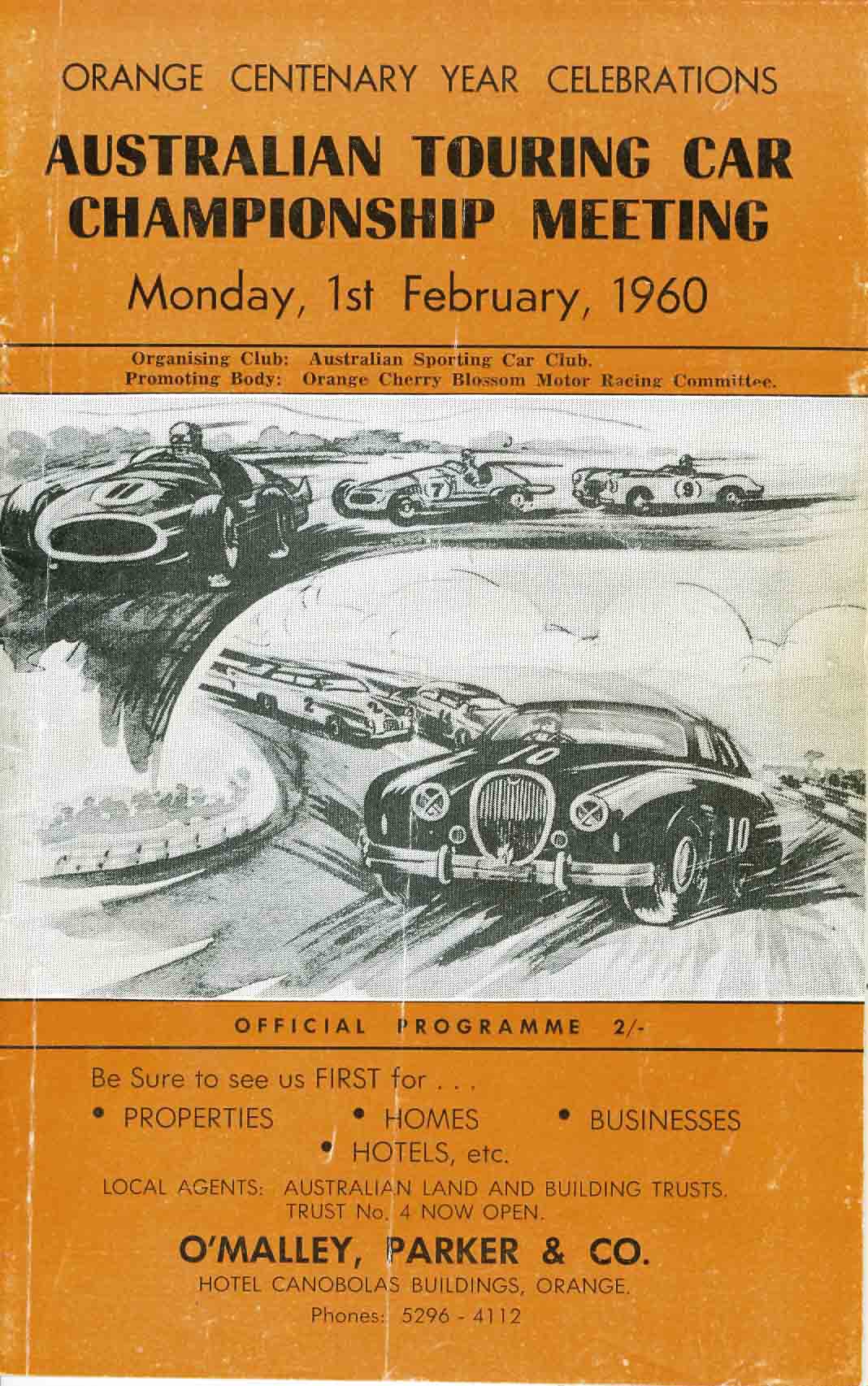 Today, the Virgin Australia Supercars Championship is a 15-round series competed across Australia and New Zealand. 2019 will be the 23rd year Supercars has participated at Albert Park as part of the Australian Grand Prix support categories.

Celebrating their long history in the Supercars Championship/ATCC, Beaurepaires’ naming-rights partnership will see the retailer hold an exciting consumer promotion that will give a lucky winner the chance to wave the chequered flag for the 1000th race.

“It is a marquee event in the Supercars calendar in Melbourne, and we look forward to continuing a long history and connection with Australian Touring Cars.”

“It will be exciting to see this event come to life.”

The 1000th Supercars/ATCC race statistic has been verified by motorsport expert Aaron Noonan, whose AN1 Data service is the foremost source and supplier of Australian motorsport statistics to the industry.