THE GULF WESTERN OIL Touring Car Masters Series will return to the track this August for the resumption of the 2020 championship.

All rounds will feature live and free coverage on the Seven Network.

Starting in Sydney on August 15-16, subsequent rounds will then be held at Sandown (September 12-13) and Phillip Island, on a date in October to be determined.

Read Next | Supercars back on track in June

The final round will be staged as part of an expanded Bathurst International event at Mount Panorama, to be run over four days on November 12-15.

Including the opening round already contested at the Superloop Adelaide 500, it will ensure a five-round TCM series will be completed this year. 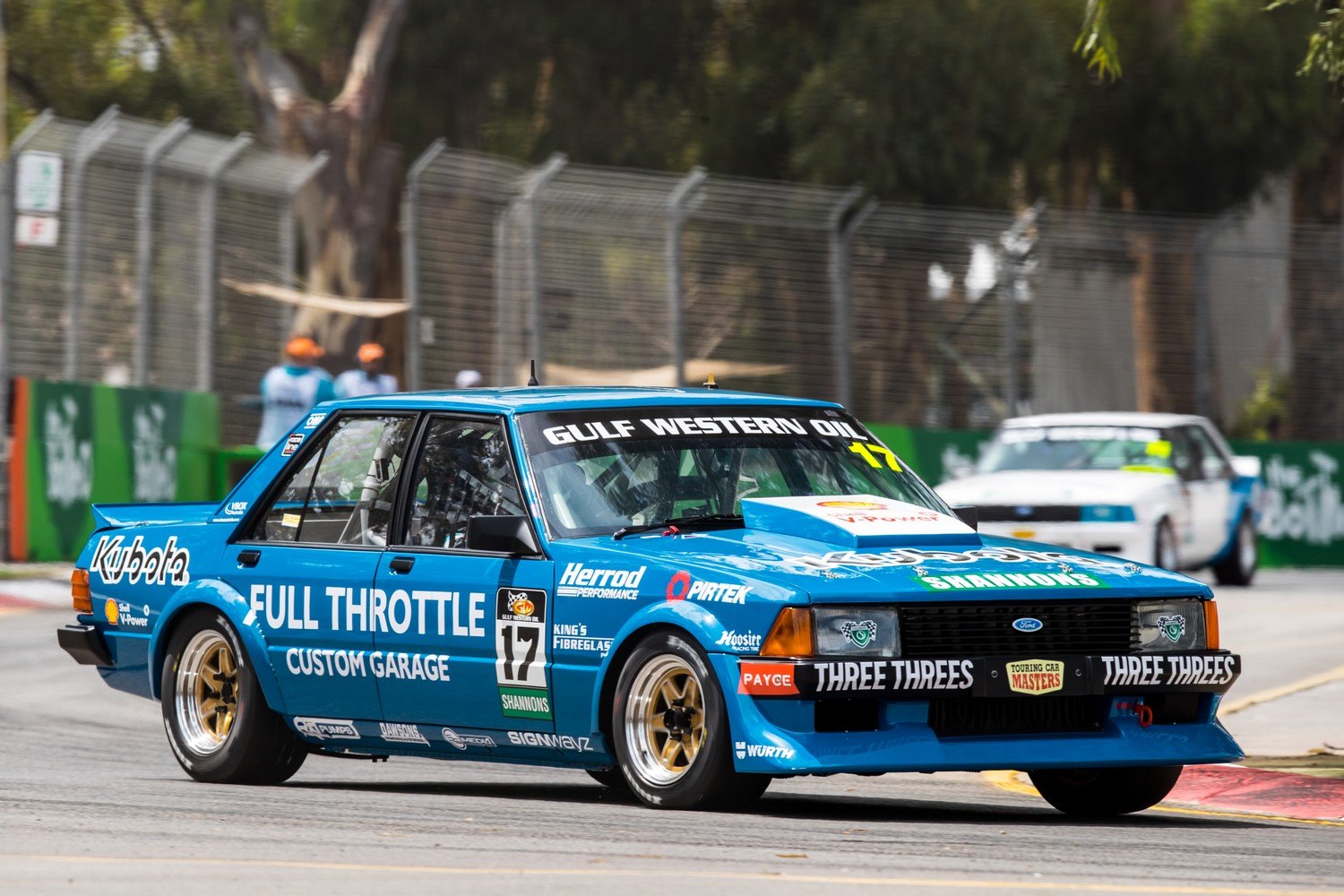 Each event will include key ARG categories including the Carsales TCR Australia Series and VHT S5000 Australian Drivers Championship, while the National Trans Am Series will also feature.

The Bathurst event will also include the delayed Hi-Tec Oils Bathurst 6 Hour.

All events will be televised free-to-air on the Seven Network, including live streaming on the network’s digital offering 7plus.

Race formats for the remaining four rounds of the 2020 series will be announced in due course.

“It’s been an unprecedented crisis and its effect on motorsport all around the world has been huge,” said Braid.

“Through it all, we are really pleased that we are able to confirm a condensed, dynamic racing schedule combining fresh new events along with racing at some of Australia’s best circuits, all to be delivered into every Australian home via our broadcast partner, the Seven Network.”