The most successful car in Touring Car Masters may now be available for sale after owner Tony Warne placed TCM Mustang Sally on the market this week.

Initially successful in the hands of Bowe, the 1995 Australian Touring Car Championship title winner, the car was passed down to his former Dick Johnson Racing successor after Bowe shockingly switched to a Holden Torana in 2015, giving Johnson the reigns.

Having been parked up due to Johnson switching over to the new Team Johnson Ford Falcon XD, Warne is looking to sell Mustang Sally according to a Facebook post by John Bowe. 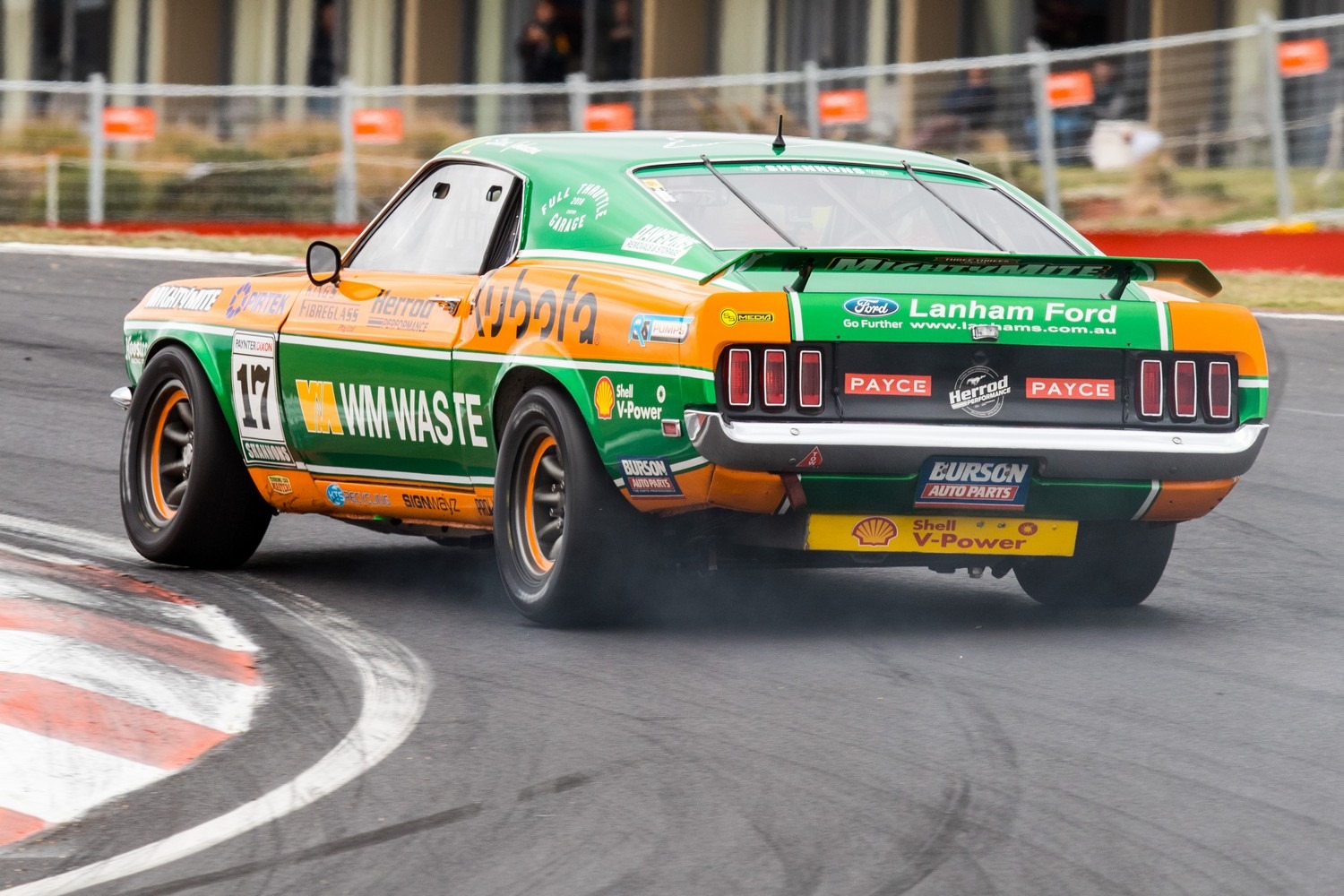 “Just letting everyone know that Tony Warne, the owner of mighty Mustang Sally that myself and Stevie Johnson both raced to multiple victories in Touring Car Masters is considering selling,” Bowe wrote.

“She is a fantastic car with an incredible history with lots of records and is still more than capable of winning races today.

“I’ve attached pics of the record compiled by TCM series commentator and media man Richard Craill. It’s now a collectors car of the highest order, especially with the value of Mustangs raced in the USA.

“She has just been refreshed by Team Johnson and is ready and raring to go.

“If you have any interest contact me via my website and I’ll put you onto Warney. Everyone in TCM would love to see Mustang Sally out there again.”