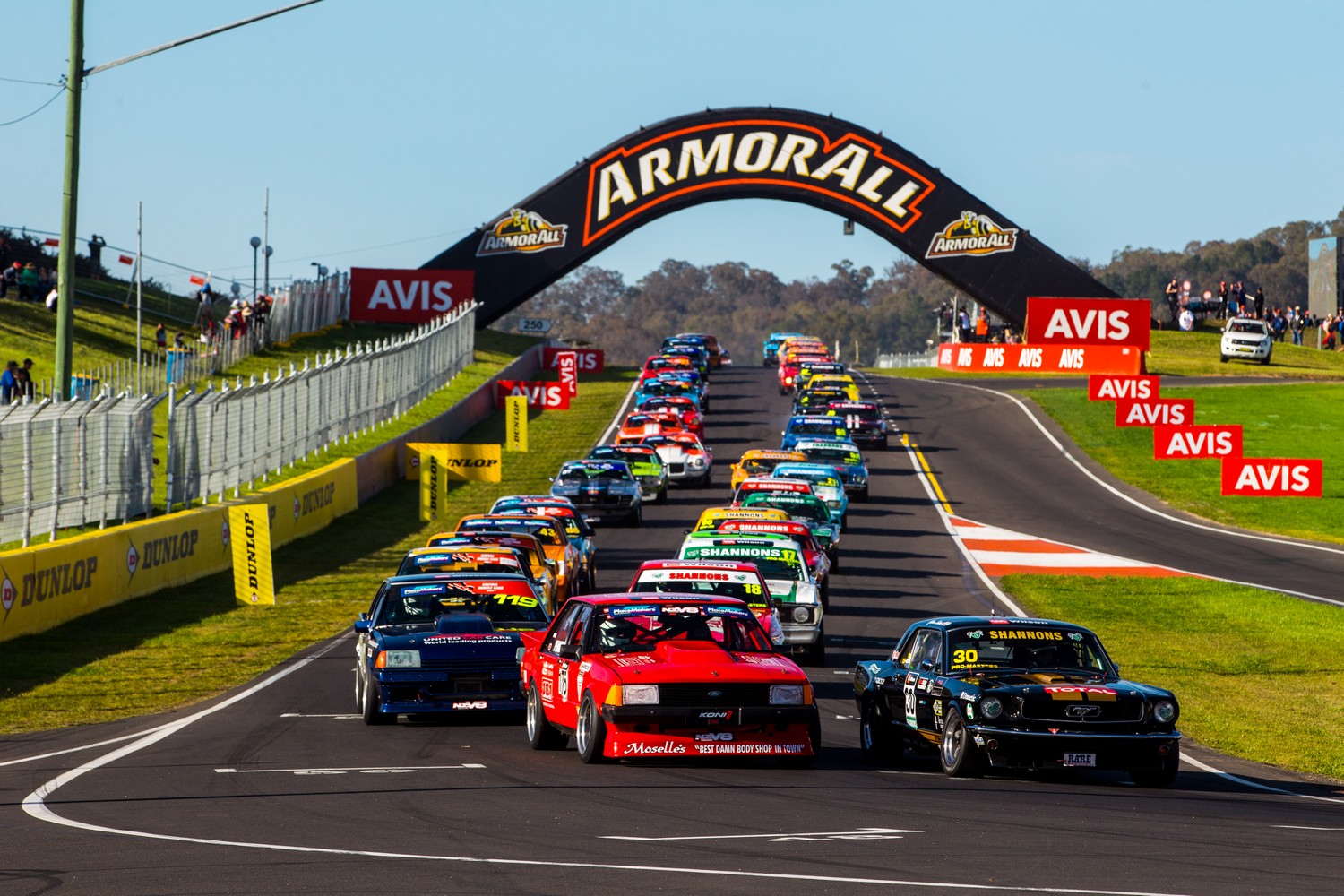 A SECOND Paynter Dixon Touring Car Masters Trans-Tasman epic is in store for the 2019 Supercheap Auto Bathurst 1000 event this October.

An early entry list featuring 52 cars has been announced for the sixth round of the series, that will culminate in an Australia-versus-New Zealand feature race on Sunday morning prior to the Great Race.

16 entries from across the Tasman, to run under the banner of ‘Touring Car Masters New Zealand’, will join series regulars at Mount Panorama this year. It will mark the second time the Kiwi contingent will have joined forces with their Australian cousins on the Mountain, having first made an appearance in 2016. 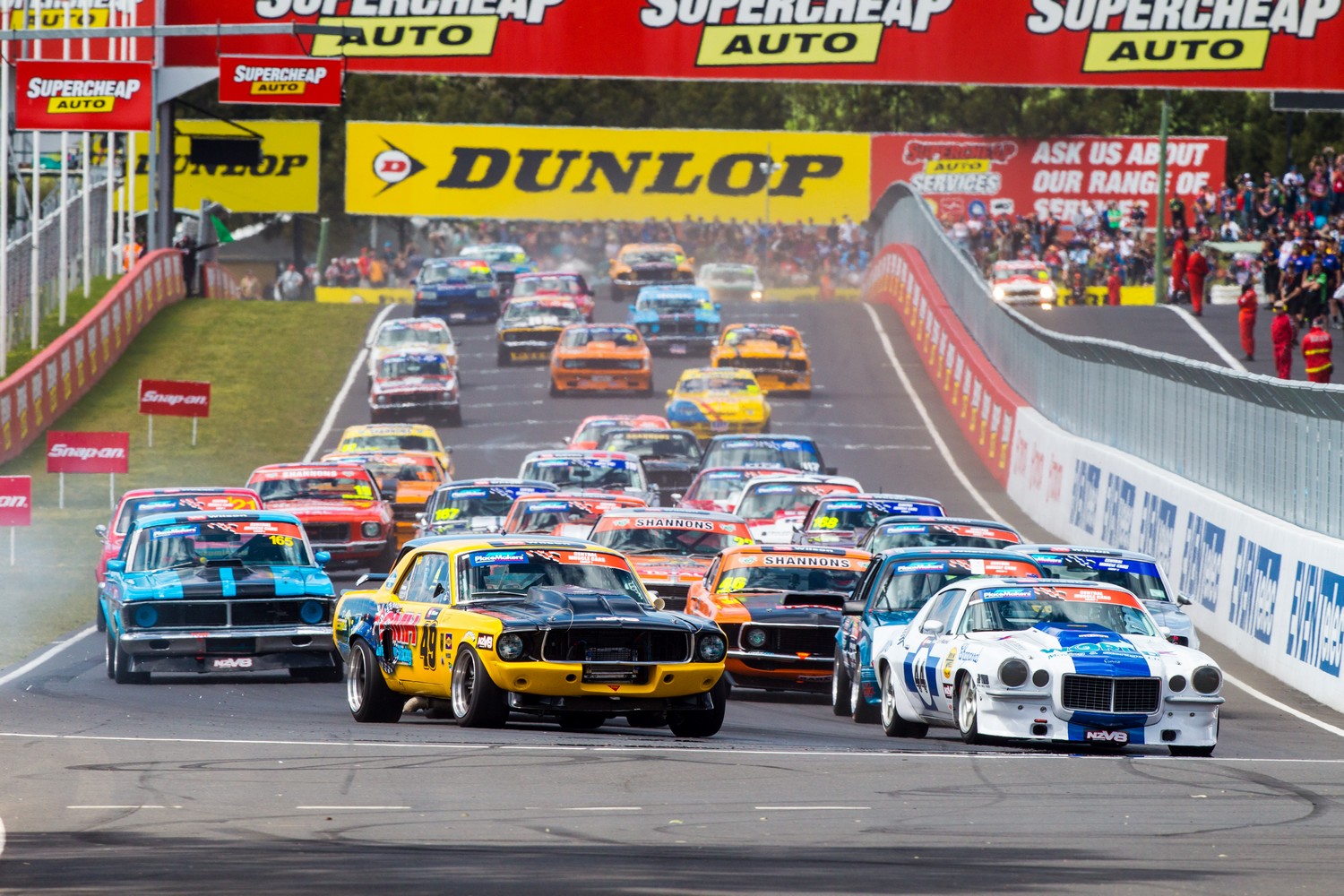 That weekend the top New Zealand-fielded cars raced within the top-10 of the Aussie field with Dean Perkins finishing a stout fourth outright in the Sunday Trans-Tasman finale. While Perkins is not scheduled to return, several who competed in 2016 will compete once again this year alongside several fresh faces making their Bathurst TCM debut.

This year’s kiwi brigade is headed by champion New Zealand racer Angus Fogg, who has a pair of Bathurst 1000 starts to his credit amidst an extensive racing CV that includes winning the 2011-12 NZ V8 Championship.

Fogg’s 1970 Ford Mustang is one of the fastest of its type in New Zealand and should pose a strong challenge to the Australian brigade on the Mountain. Former Bathurst 1000 privateer Bruce Anderson will return with his Pinepac Mustang while NZ V8 front runner Nick Ross will field a 1971 Dodge Challenger. 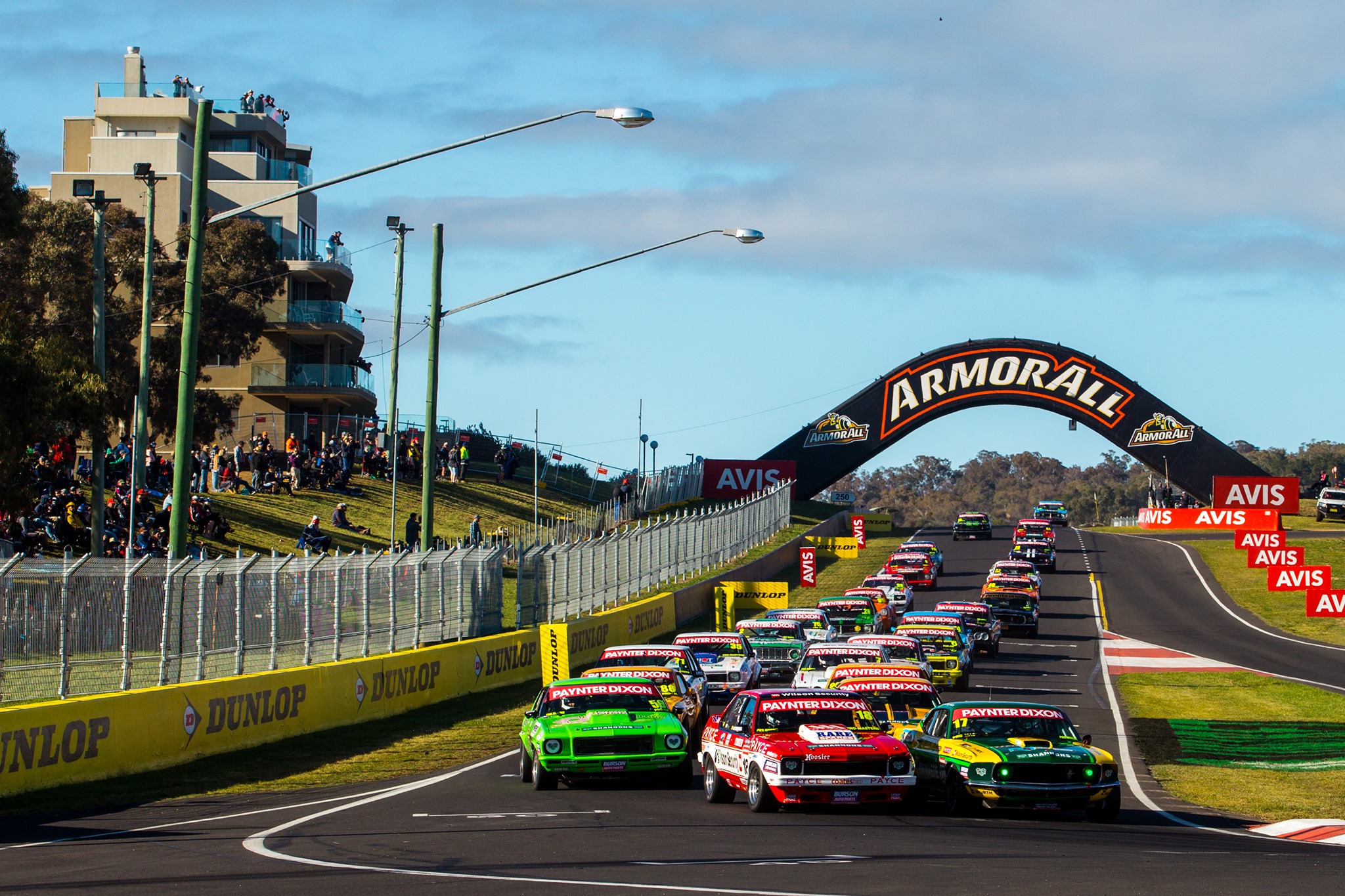 The ever-popular Bathurst veteran Brett Youlden and one of TCM’s most experienced drivers, Wayne Mercer, are also entered in their Monaro and Falcon GTHOs, respectively.

The event doubles as the penultimate round of the 2019 TCM title battle which is proving to be one of the most competitive on record. Just 67 points split leader Steven Johnson, John Bowe and Ryal Harris at the pointy-end of the standings with six championship races remaining.

A final entry list will be revealed closer to the October 10-13 event, as will the unique race schedule that will culminate in the second Trans-Tasman challenge race on Sunday morning, prior to the Supercheap Auto Bathurst 1000 event.