Van Gisbergen was imperious from lights out in Race 14, and after winning his second race of the day, he matched the late great Peter Brock’s career record of 48 career Supercars’ wins.

The Red Bull Ampol Racing driver, like he did earlier in the day, outdragged pole man Will Davison to Turn 1 off the start and from there was never really headed.

Podium winners’ today were van Gisbergen, from Davison in 2nd place, his 7th podium of the year. Third place went to Jamie Whincup – the exact same result as this afternoon’s earlier race.

It was van Gisbergen’s eighth victory of 2021 and extended his Repco Supercars Championship lead to 221 points from teammate Jamie Whincup. Chaz Mostert is third and Will Davison is the best of the Ford driver’s in fourth.

A crowd of 38,131 was recorded for the three-day weekend; it was was the biggest event crowd since 2012, and included the biggest Friday crowd ever.

Teams will now begin preparations for the next event on the calendar, the NTI Townsville 500 which will run on the streets of the famous North Queensland circuit from 9-11 July. 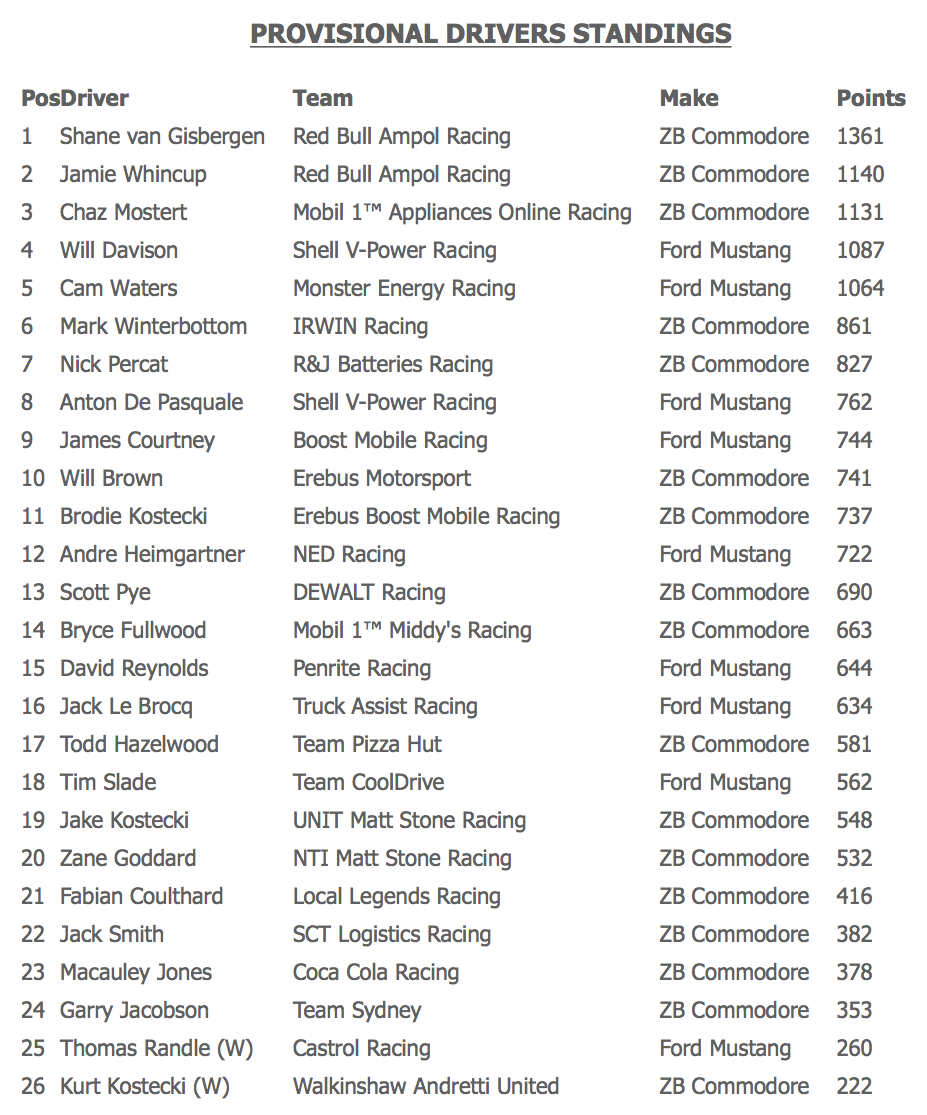