Van Gisbergen fought his way to the front in the opening race of the day after starting from 4th position, while in the second race he put in the best ever fightback in Townsville history, coming from 12th to take the lead in the dying stages. 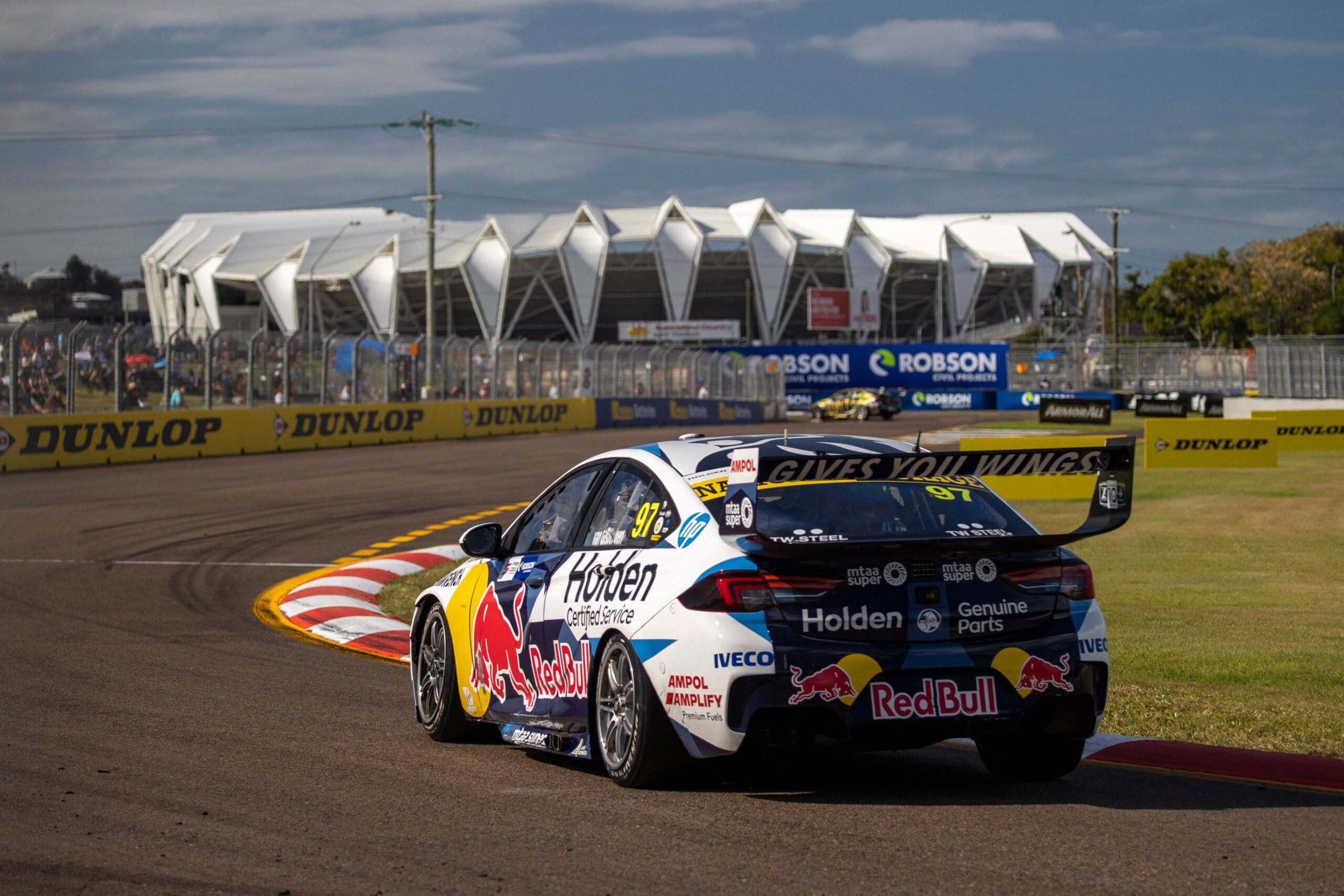 The Vodafone Safety Car was key for van Gisbergen in this afternoon’s second race. He pitted at the same time Penrite Racing youngster Anton De Pasquale lost control and crashed into a tyre wall at high speed.

With fresher tyres than the rest of the field over the closing stages of the race, the 2016 Supercars Champion fought his way through to the front, overtaking McLaughlin in the dying stages before holding on for the win.

“We had a great car. I got stuck in the first stint and it was going to be interesting trying to get back to the podium but the Safety Car worked out perfectly.

“Big battle at the end, I tried to do the team thing to help Jamie, but awesome result.” 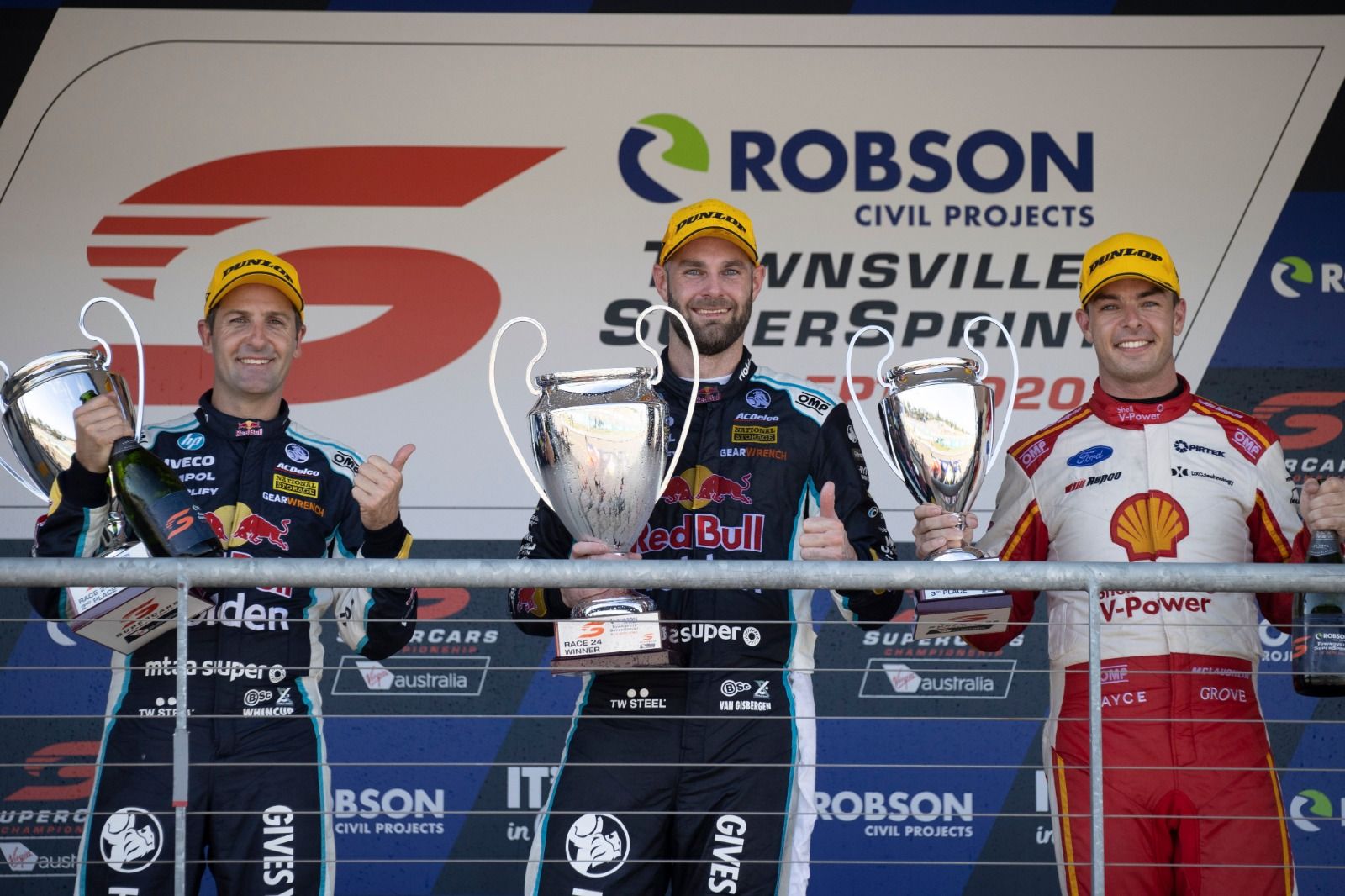 McLaughlin wasn’t happy with the move van Gisbergen made to go past and take the lead, as it allowed Whincup to go through as well and take second position.

The #17 Mustang ace, who had started 10th, hung on for third but was left disappointed by van Gisbergen’s late-race move.

“I had nothing left, I was trying my best,” said McLaughlin.

“I think if we didn’t have the Safety Car we might have been a real good shot, we were looking after our tyres there but the Safety Car happened and I was just hanging on.

“Shane was playing the team game there, he’s made plenty of clean passes there over the years and that was pretty average, just a big push-off there.

“I get that he’s playing the team game but it would have nice to have a bit more of a fair battle.”

The wins for van Gisbergen today were his first for 2020 and kept him in 5th on the Championship standings.

Scott McLaughlin now holds a 143-point Championship lead over Jamie Whincup as teams take a weekend off to prepare for the final double-header of the year at The Bend in South Australia later this month.