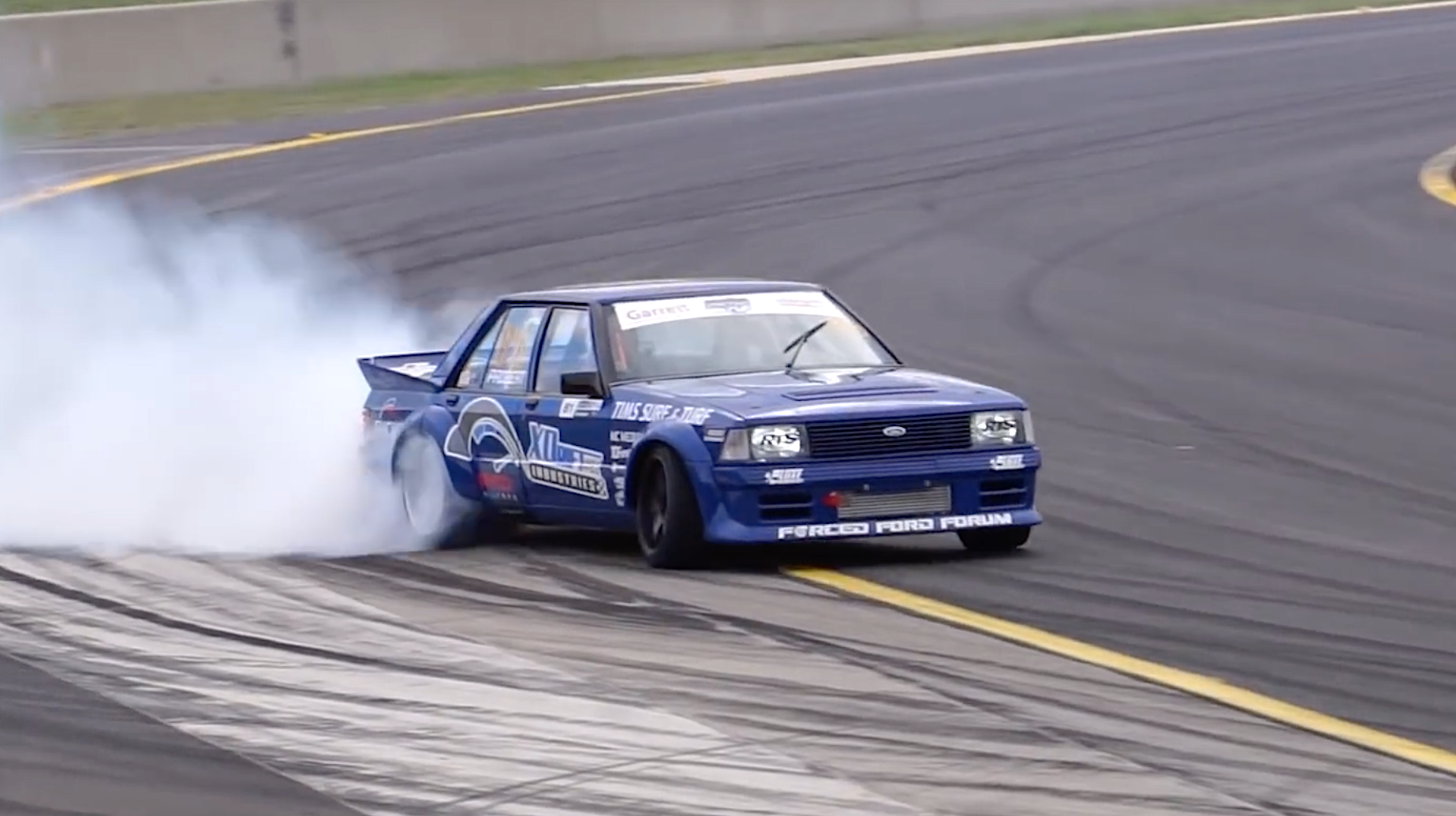 When you think of drifting, typically you think of a motorsport that combines traditional racing with extreme sports, heavily dominated by a field of Japanese cars. Never, would you think of an OLD Australian muscle car that is destined for International Drifting competitions.

​Danny Probert began drifting in 2004 in Darwin, NT.  Proudly drifting an old Aussie muscle car, Danny’s passion for precision has led him to achieve multiple podium finishes in the TEDA Championships since 2011.

Danny is also the owner and operator of Darwin Auto Mobile Care. A business that has been operating since 1998 and offers technical solutions and support to the ever increasing Darwin drift community.

Why select an XD Falcon as a Drift Car? 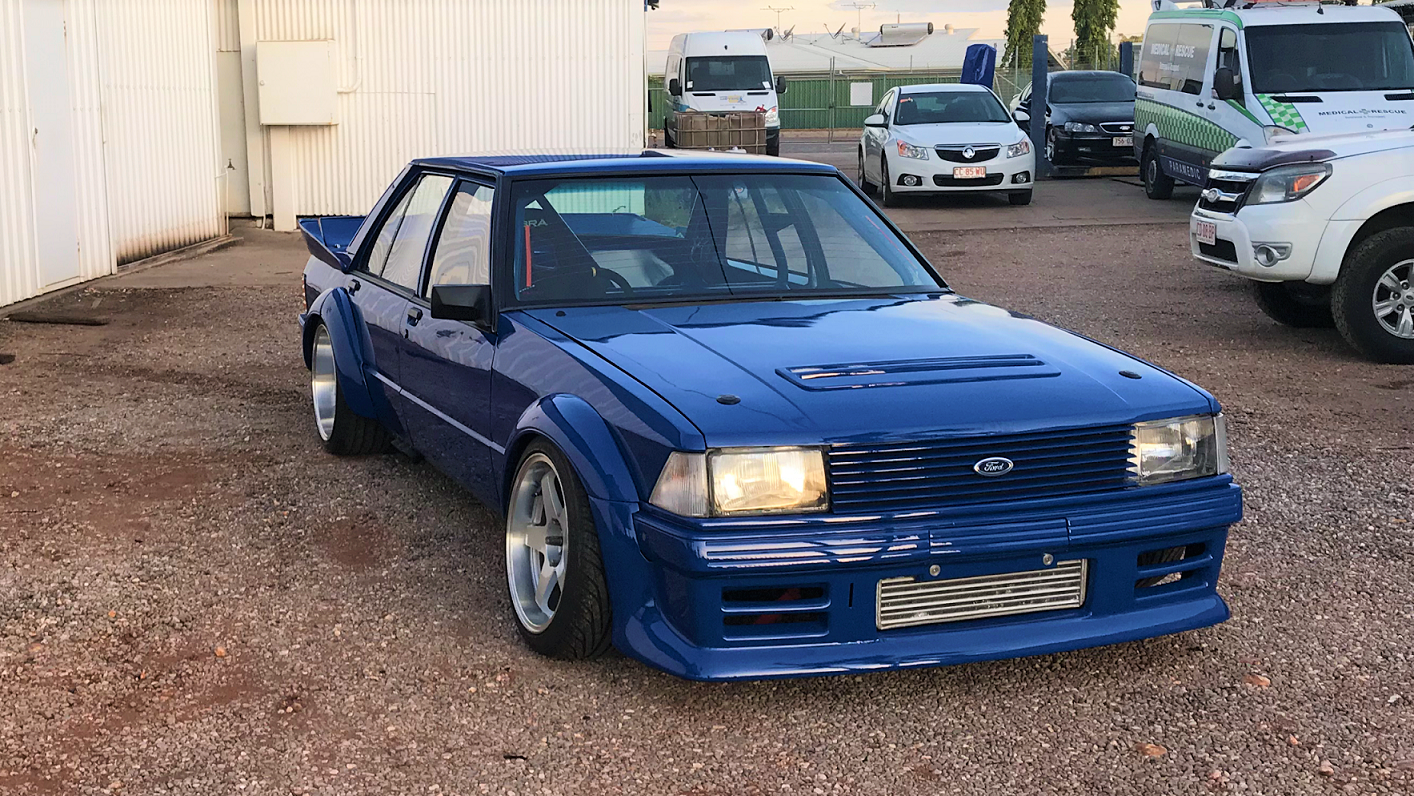 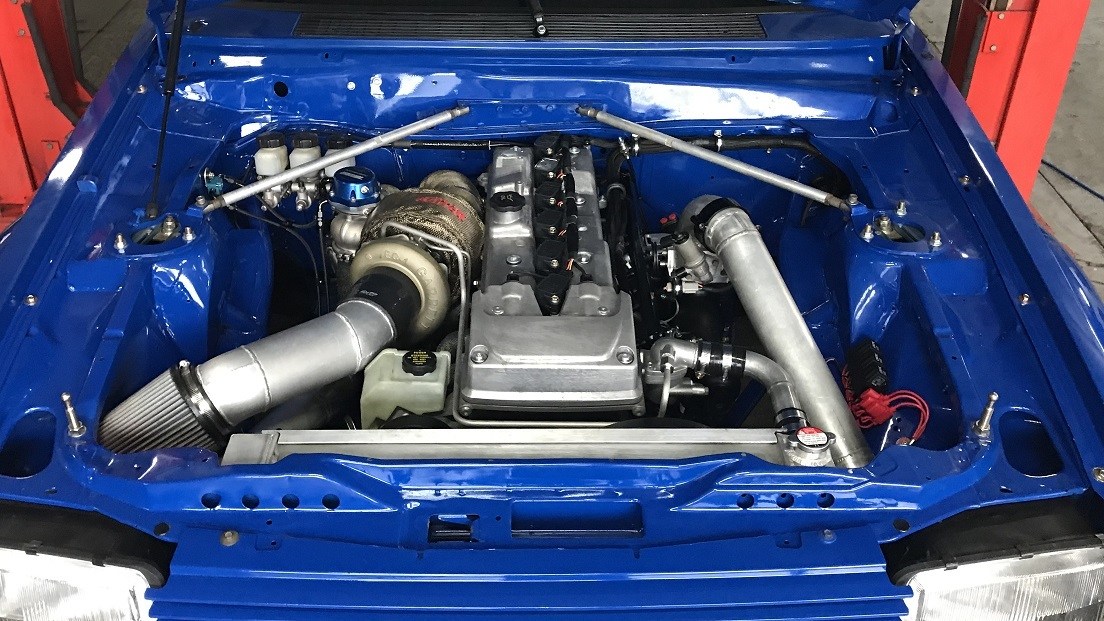 “It would have been much easier to start this project with a Nissan or Toyota base. With all the ‘off the shelf’ bolt in upgrades we could have a completed car within a week. We have chosen a completely different path with our 79 XD Falcon drift car.”

“The front chassis in Xdrift has been extensively reworked to accommodate a Wisefab front knuckle and lock kit and the rear suspension has been designed and manufactured in-house. In short, we have gone about this the hard way but the end result is a vehicle that stands out from the crowd, catches the public’s imagination and it gets people talking, ” said Xdrift Industries on their website

In preparation for the World Time Attack Challenge the Xdrift Industries team spent the last 2 weeks putting the XD Falcon and Danny through vigorous testing. This included 5 testing sessions in the 8 days prior to the event.

Check out XDRIFT in full battle gear ready to compete at the last years International Drifting Cup in Sydney. 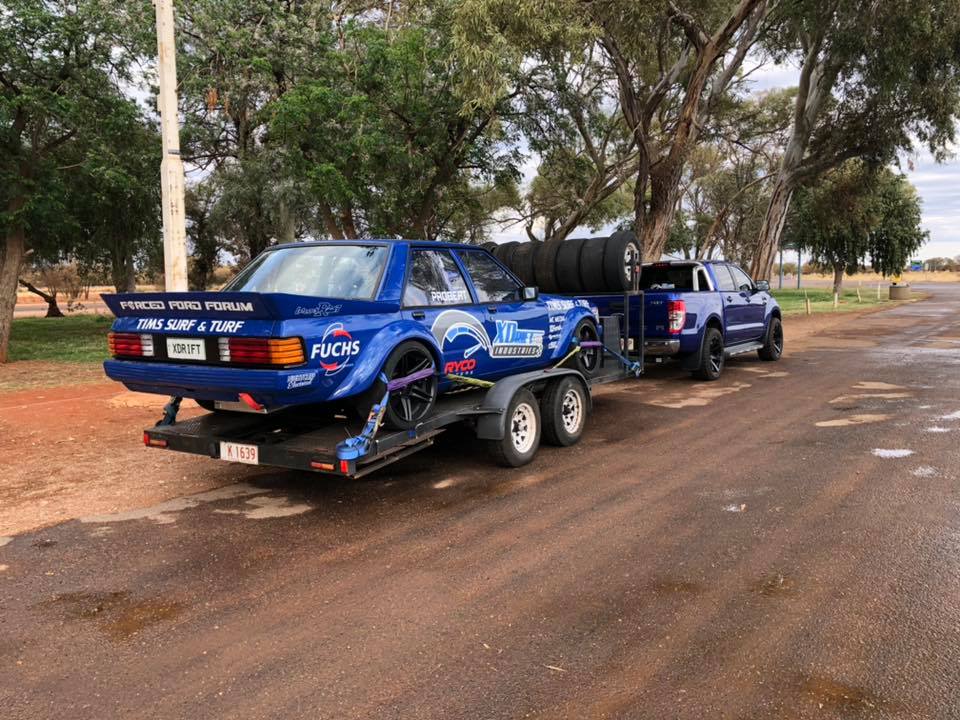 The footage below by Oversteer TV shows Xdrift competing at the 2018 World Time Attack Challenge.

We are looking forward to updating everyone on the progress and development of this rocket ship. It will be great to see an OLD Australian muscle car competing in both National and International Drifting Events.

Read Next | Greens Tuf XE Falcon Lives On In Melbourne